DOJ Will No Longer Seize Reporters' Data in Leak Investigations

“The department … is committed to taking all appropriate steps to ensure the independence of journalists,” Department of Justice spokesman says 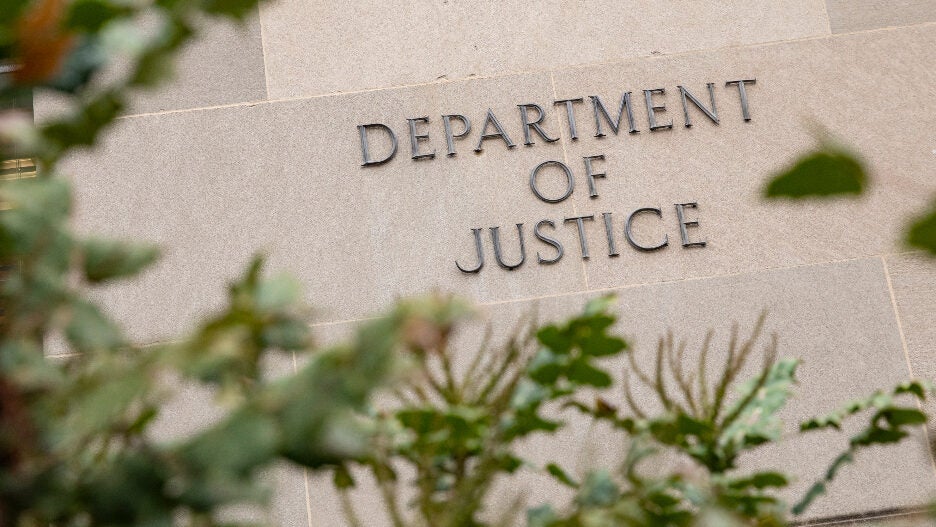 The Biden administration said on Saturday that the Justice Department will change its leak investigation policy to prohibit the confiscation of reporters’ email and phone records as a means to expose their sources.

The change in policy comes two weeks after CNN reporter Kaitlan Collins asked President Biden during a press conference if he would prevent the DOJ from going after journalists’ data.

Although the president first joked with the reporter, he then got serious. “Absolutely, positively — it’s wrong. It’s simply, simply wrong. I will not let that happen,” Biden said.

Shortly after the president’s comment – which was a contradiction to department regulations from back in the Obama administration — the DOJ notified four New York Times reporters that data from their phone records had been seized. Such action was permitted as long as it received high-level approval.

“Going forward, consistent with the president’s direction, this Department of Justice — in a change to its longstanding practice — will not seek compulsory legal process in leak investigations to obtain source information from members of the news media doing their jobs,” Coley said in a statement.

“The department strongly values a free press, protecting First Amendment values and is committed to taking all appropriate steps to ensure the independence of journalists,” he added. 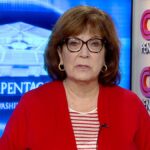 White House press secretary Jen Psaki also weighed in, saying, “While the White House does not intervene in criminal investigations, the issuing of subpoenas for the records of reporters in leak investigations is not consistent with the president’s policy direction to the department, and the Department of Justice has reconfirmed it will not be used moving forward.”