Duchess Camilla's Son: It 'Hasn't Been Decided' If She'll Be Called 'Queen'

What’s in a name? Duchess Camilla’s son, Tom Parker-Bowles, doesn’t really know — at least when it comes to his mother and the royal line of succession.

A Breakdown of the Royal Line of Succession

The question of what title Camilla, 73, will use after Prince Charles becomes king has never been answered by Buckingham Palace in the years since the couple wed in 2005. 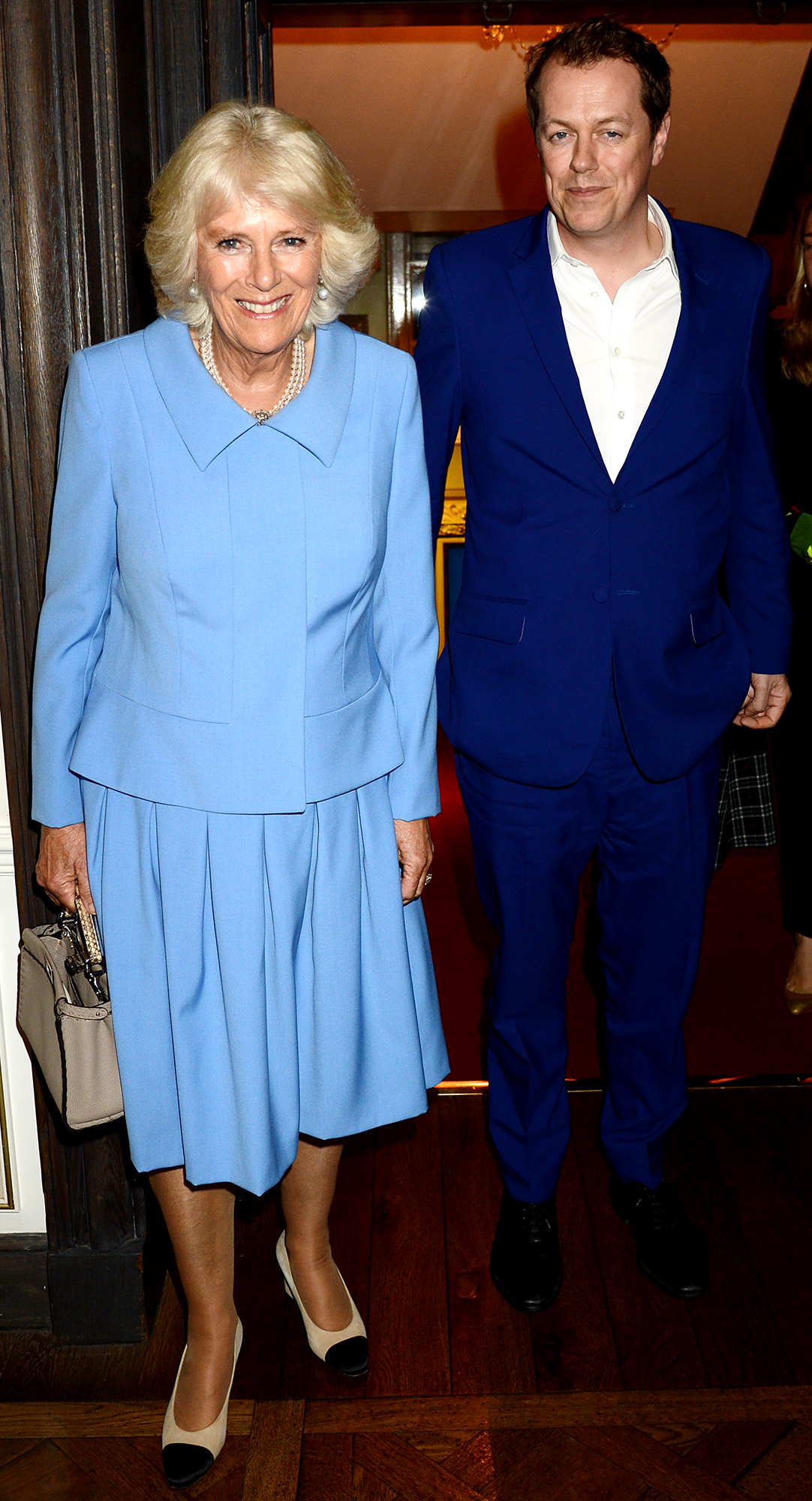 At the time of their engagement, the palace released a statement noting, “It is intended that Mrs Parker Bowles should use the title HRH The Princess Consort when The Prince of Wales accedes to The Throne.”

Since then, however, some royal watchers have come to believe that Charles, 72, plans to name his wife Queen Consort when he takes his place on the throne. In 2018, the palace removed a section about what title Camilla will hold after her husband’s accession from a Frequently Asked Questions section on the prince’s website.

An insider told Us Weekly last year that the Prince of Wales absolutely plans to “serve as king with Duchess Camilla by his side” when his mother, Queen Elizabeth II, decides to step down.

“This is something he’s dreamed about his entire life — he sees it as his birthright, and Her Majesty would find it extremely difficult to deprive him of that,” the source added.

He also already has plans in mind for the Firm under his reign. “Charles has made it quite clear that he intends to slim down the monarchy and reduce the number of full-time working members of the family to those in the immediate line of succession,” Princess Diana’s former butler Paul Burrell told Us in November 2020.

Charles inherited the Duke of Edinburgh title following the death of his father, Prince Philip, on April 9 at age 99. He will hold that title until he becomes king, at which point it will likely pass to another one of his relatives.

“There’s talk, actually, that when Prince Charles becomes king, the title Duke of Edinburgh will go to Prince Edward, the queen’s fourth child,” royal biographer Andrew Morton told Us earlier this month. “He has been the head of [the Duke of Edinburgh’s Award], which is this organization where teenage kids go camping and hiking. … Very character building.”

Charles is first in the line to the throne, followed by his eldest son, Prince William. The 38-year-old Duke of Cambridge’s three children with Duchess Kate — George, 7, Charlotte, 5, and Louis, 3 — come after their father. That makes Prince Harry sixth in line, but he will continue to fall farther down the line if the Cambridges have more children.