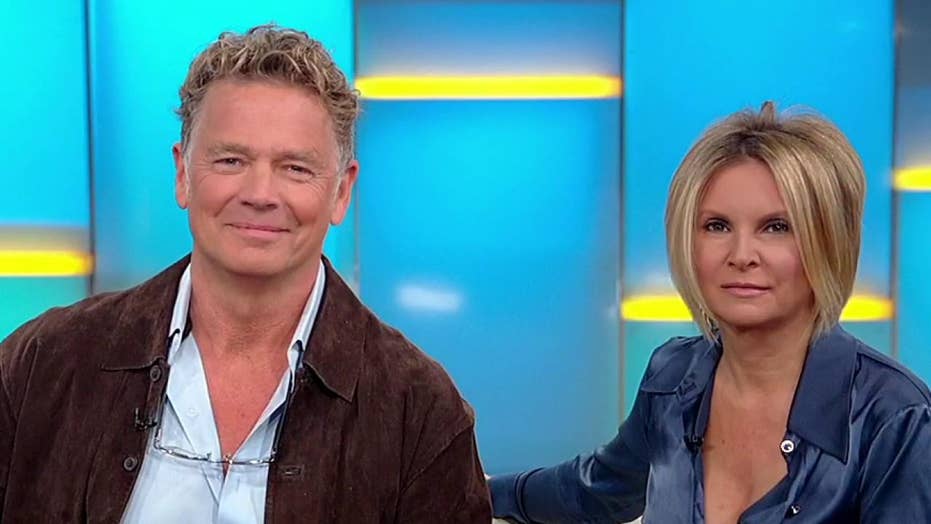 ‘Dukes of Hazzard’ star John Schneider, wife Alicia Allain open up on his new memoir and her cancer battle

Actor John Schneider talks his road to stardom in the new book ‘My Life, My Way’ and his wife, film producer Alicia Allain, opens up on her cancer battle on ‘Fox &amp; Friends.’

“Dukes of Hazzard” star John Schneider appeared on “Fox & Friends” Friday to talk about his new memoir as well as his wife’s battle with cancer.

The actor, known for his role as Bo Duke on the series, which ran from 1979 to 1985, touched on his career–including how he landed the role of Bo–and living with Johnny Cash, all of which is covered in his memoir "My Life, My Way."

After briefly talking about his famous starring role, the actor turned the conversation to his “miracle” wife, film producer Alicia Allain. Together, the duo explained how they came to start their new business venture after she was diagnosed with cancer.

“John and I met about five years ago and did about seven or eight movies together. Then we got back into the music industry and did about 110 songs,” she explained. “Just a few, right?”

Allain continued: “This past Memorial Day I was diagnosed with stage 4 HER2 negative cancer.”

“She was three years into a five-year shelf life,” Schneider added.

Once the illness started manifesting itself on her skin, Allain explained, she saw a dermatologist who gave her the diagnosis. In an effort to better understand her disease and what it would take to fight it, she said, she and Schneider started exploring pain treatment options.

“I went into like a speed course of reading what path I was going to take,” she told the “Fox & Friends” hosts. “I decided to do keto for cancer, CBD oil and then ground myself in minerals. I really got into a really rigid regime.”

She went on to note that her first PET scan showed her body light up “like a Christmas tree.” 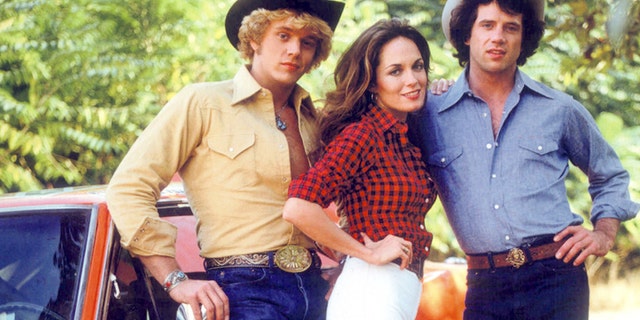 Left to right: John Schneider, Catherine Bach and Tom Wopat in a promotional portrait for the TV show ‘The Dukes of Hazzard’ circa 1980.
(Getty)

However, Schneider reveals that the treatments worked for her and that her latest PET scan showed “nada.”

After finding CBD oil helpful, the duo started marketing CBoD Oil, a play on the name of his character from “Dukes of Hazzard.”

“What I honestly believe, and obviously I'm no doctor, but I believe that this is such a natural element that when you take it, your body says, ‘Ahhh,’” the actor said.