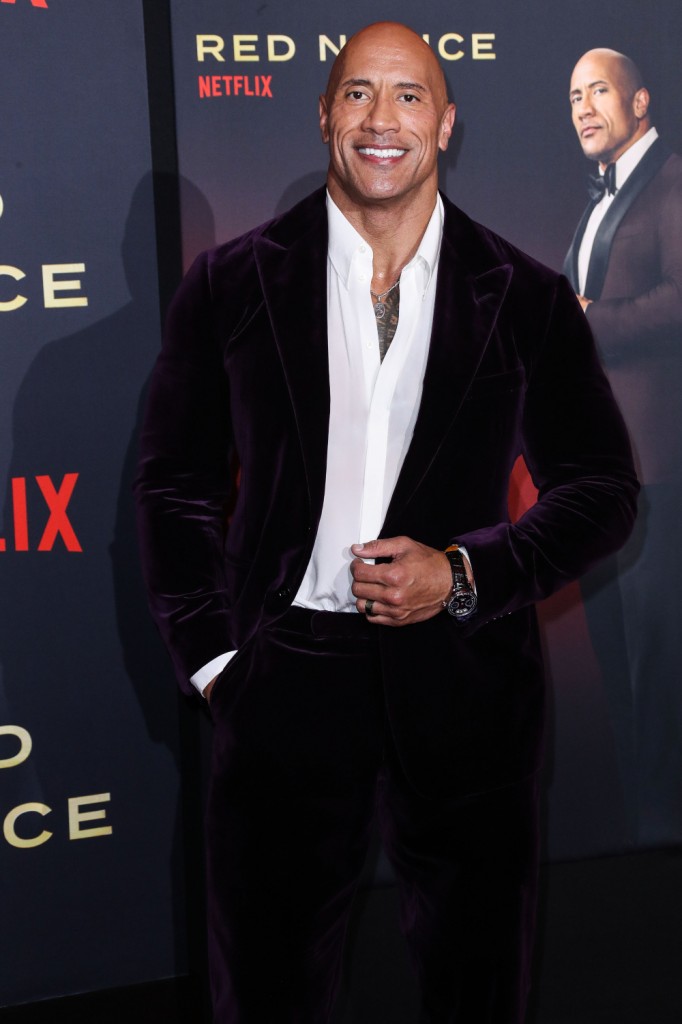 Hollywood is still reeling from the death of cinematographer Halyna Hutchins on the set of Rust. A lot of people have called for an overhaul of protocol and practices on sets for prop weapons. Despite the IATSE union dispute currently being negotiated, many cast and crew say dangerous items on set need to be handled better. In the wake of Halyna’s death, a petition was started to ban real firearms from sets and demand better working conditions for crew. As of publication time, the petition stands at close to 108,000 signatures, with a goal of 150,000. As with most tragedies, there’s some discussion as to whether anything will actually be done once the story falls out of the news cycle. Dwayne Johnson plans to. And he’s stepping up even before being asked to. While promoting his action film Red Notice, DJ announced that his production company, Seven Bucks, will only use rubber guns going forward. Furthermore, he will strive to get any studio he works with in the future to do the same.

Dwayne Johnson is promising to stop using real guns on the sets of his productions after the fatal Rust shooting last month.

The actor, 49, who owns the production company Seven Bucks, told Variety Wednesday that he plans to only use rubber guns on set going forward, and will aim to apply the same practice to any other studio he works with in the future.

“I can’t speak for anyone else, but I can tell you, without an absence of clarity here, that any movie that we have moving forward with Seven Bucks Productions — any movie, any television show, or anything we do or produce — we won’t use real guns at all,” Johnson told the outlet at the Red Notice premiere in Los Angeles.

“There are safety protocols and measures that we have always taken in the movie business and we take very seriously, and these sets are safe sets, and we’re proud of that. But accidents do happen,” he said.

“And when something like this happens of this magnitude, [that is] this heartbreaking, I think the most prudent thing and the smartest thing to do is just pause for a second and really re-examine how you’re going to move forward and how we’re going to work together,” he continued. “Any movie we do that Seven Bucks does with any studio, the rule is we’re not going to use real guns. That’s it.”

This is the kind of example that needs to be set. The ones who can afford to get rid of real guns should do it without it being mandated. I realize the pressure this puts on independent films because post correction is very expensive. But human life is priceless. To have movies like John Wick and now DJ’s shoot-em-up blowouts lead the charge to eliminating real guns or gun blasts is a huge statement. But that’s DJ for you. I hope more production companies follow suit and publicly announce it. Of course, wait for the first line of criticism in every review be about how fake the new guns look, right? We all need to support these changes, so they become industry standards. 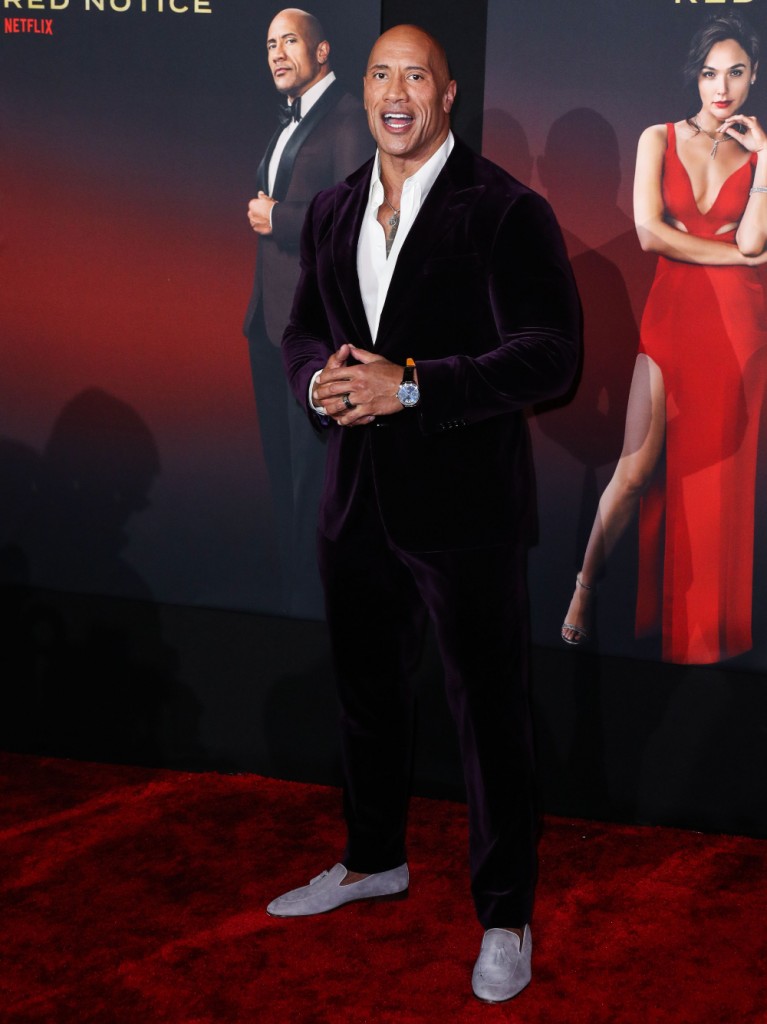 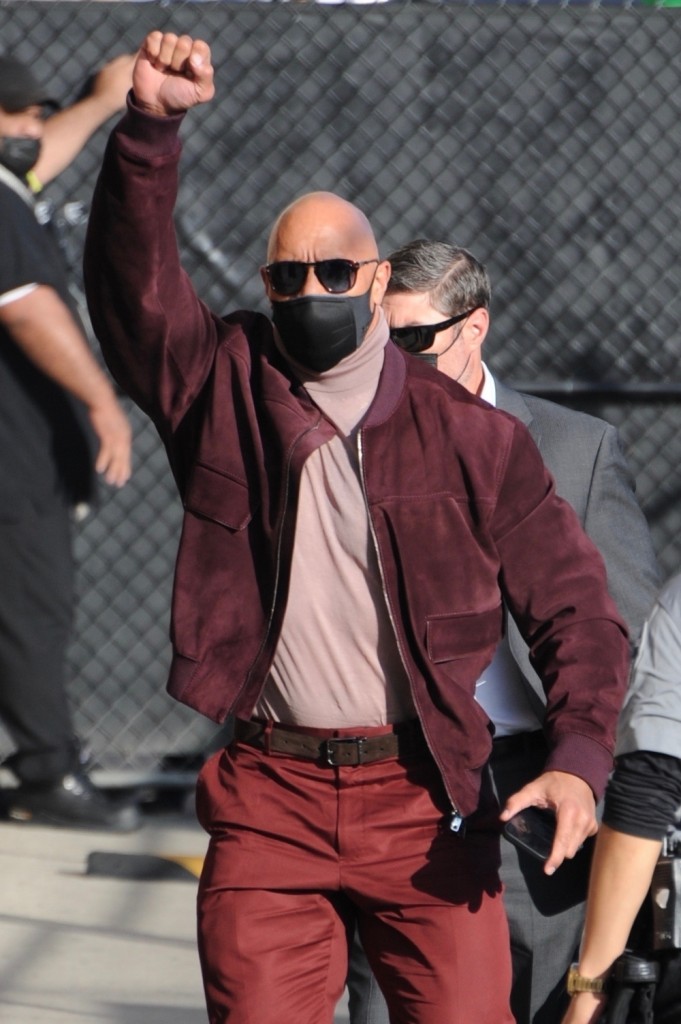