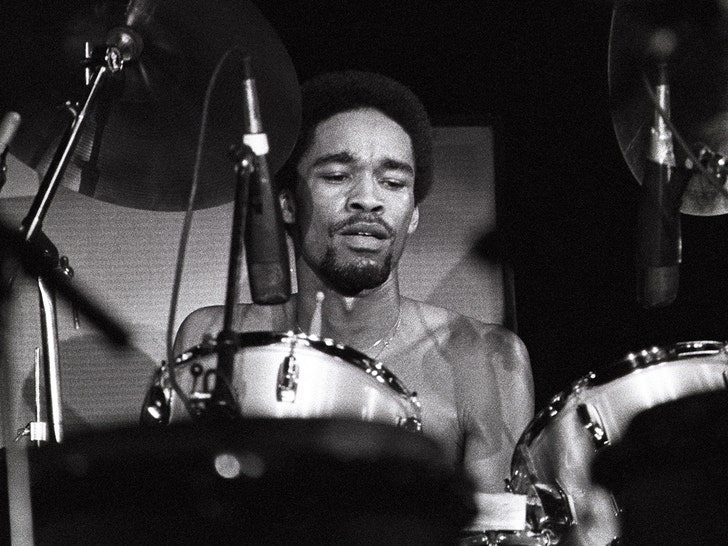 Fred White, the drummer for Earth, Wind & Fire, is dead.

Fred died Sunday, according to his brother and bandmate, Verdine. The cause of death is unclear. 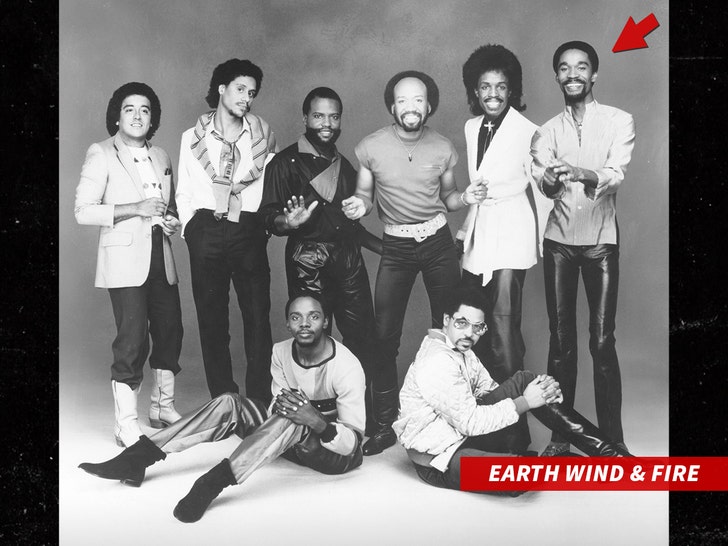 The fourth of the White brothers to perform in Earth, Wind & Fire, Fred was one of the famous band’s early members … joining EWF way back in 1974 when he was just 19 years old.

Fred played drums on 8 different Earth, Wind & Fire albums … plus some of their biggest hit songs like “September,” “Boogie Wonderland,” “Saturday Night” and “Shining Star” … and he’s one of the 9 band members inducted into the Rock and Roll Hall of Fame.

Verdine is remembering his late brother as an “amazing and talented family member” and a “child protégé.” He added … Fred’s now with their other brother, and EWF founder, Maurice White in heaven.

Off stage, Verdine says Fred was “the wonderful bro that was always entertaining and delightfully mischievous! And we could always count on him to make a seemingly bad situation more light hearted!”