The show has been rocked by a string of departures this week, leaving its cast depleted.

But Cheryl, who played larger-than-life Heather Trott on Albert Square from 2007 to 2012, has issued a come-and-get-me plea.

The 53-year-old tweeted: “So @itvcorrie actresses seem to be leaving one by one.

“Well this actress would be very happy treading the cobbles if there was a spare role going . 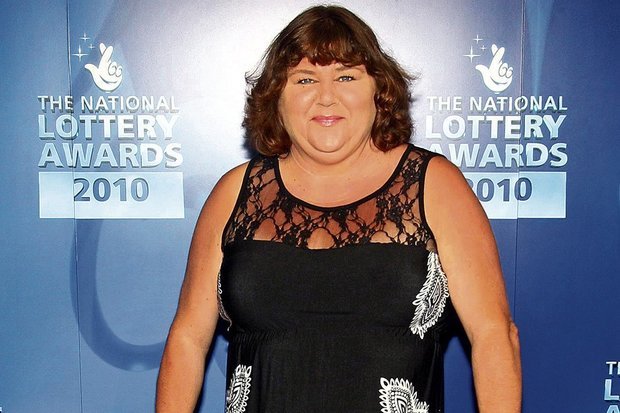 “I would play anything but villain would be good casting.

“If I could get on the cobbles now I live about an hour away from studios it would be the perfect place to be working.”