Emma Willis: The Voice host spills on awkward moment in family admission ‘Matt was away’

Emma Willis, 43, joined Rylan Clark-Neal, 31, during an episode of This Morning where the duo filled in for Phillip Schofield, 57, and Holly Willoughby, 38, in 2018. The Voice host spilled the details of a “bad” moment she encountered with her daughter’s teacher.

Speaking on the show, Emma recalled the awkward moment, saying: “My daughter came home with a laminated list. It was a nice thing for her teacher to do.

“The list was of things that I needed to remember for my daughter to bring into school on a particular day. And at the time I was really busy and Matt was away. It was a lot of things to remember from a school point of view.”

Emma said she got “defensive” the teachers had suggested providing a list for parents to remember what items their children needed to bring to school.

She continued: “I was forgetting [things] all the time so the teacher brought in a laminated list to help me but of course I got a little bit defensive. I said [to my daughter] ‘Your teachers think I’m stupid.’ 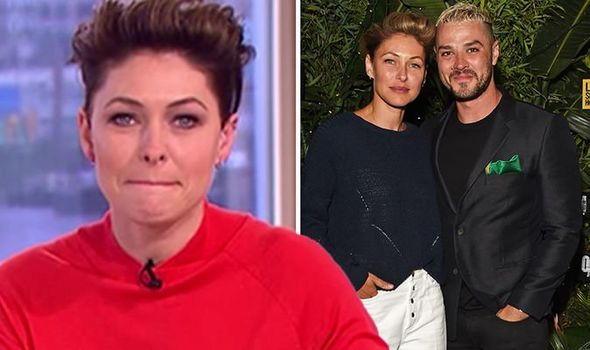 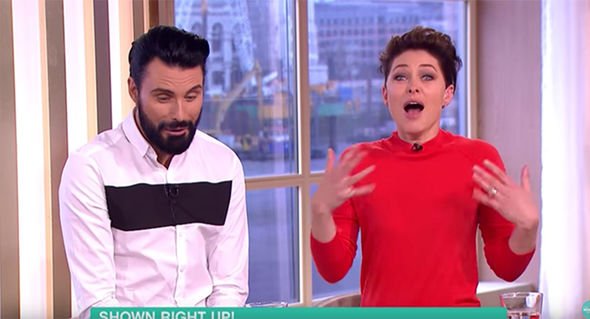 “And then she went into school the next day and said, ‘Thank you for that list but my mummy thinks you think she’s stupid.’”

Emma admitted she was mortified her daughter had spilled the beans of what she said to her teachers.

“The teacher came up to me and was like ‘Mrs Willis we were just trying to help,’” she explained.

A panic struck Emma replied: “Oh no, sorry. I didn’t mean it. It was so bad.” 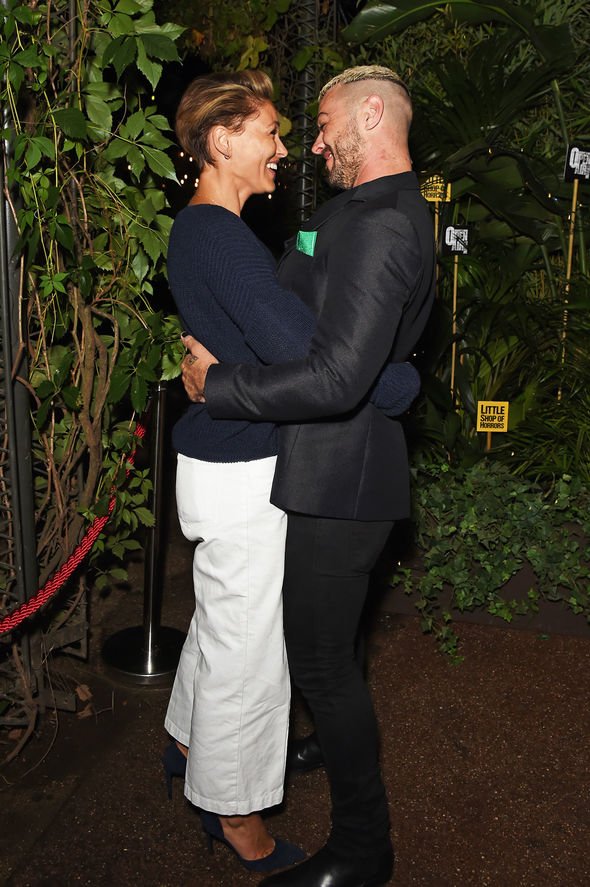 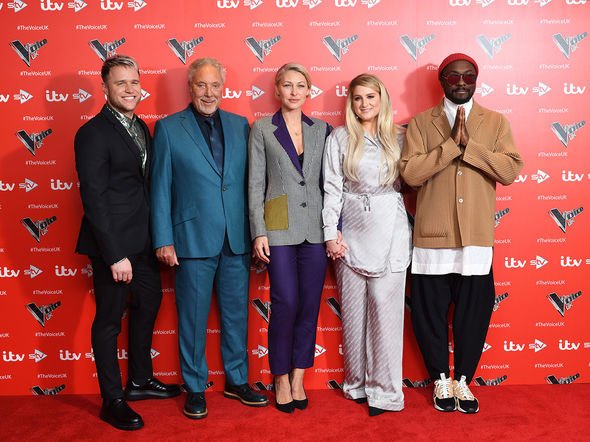 Rylan seemingly appeared tickled by the anecdote as he couldn’t contain his laughter.

The couple tied the knot in 2008 and have been married for over a decade.

The pair renewed their wedding vows in 2018 on their 10th wedding anniversary in July.

Guests included Rochelle Humes, formerly a member of The Saturdays group, and her husband Marvin Humes, one quarter of the band JLS.

Meanwhile, Emma has made a return to ITV’s hit series The Voice alongside coaches Will.i.am, Meghan Trainor, Olly Murs and Sir Tom Jones.

Having been in her position for many years, the star admitted she regularly disagrees with the judges’ opinions on contestants.

In an interview with OK! magazine, the former Big Brother host was asked whether she ever wants to “have a go” at the judges when they don’t turn around for contestants.

Emma replied: “No. But there have been points where I’ve just gone, ‘What the f**k are they doing?’ Can they not hear what I hear?’

“And they can’t hear what I can hear because I don’t have their proper musical ears.”

Emma acknowledged she doesn’t have the expertise as the judges do to make the big decisions on who gets to go through to the next round.

“They know what they’re doing and I have to remember I’m not in that chair,” she said.

“Nor can I sing! But they’ve got it, they know what they’re doing.”

The Voice UK continues tonight on ITV at 8.30pm.