EUROVISION's semi-final was thrown into chaos tonight when the show crashed live on air following a technical blunder.

BBC Four announced they had technical difficulties after almost a minute of dead air towards the end of the show and fans were left furious over the abrupt ending. 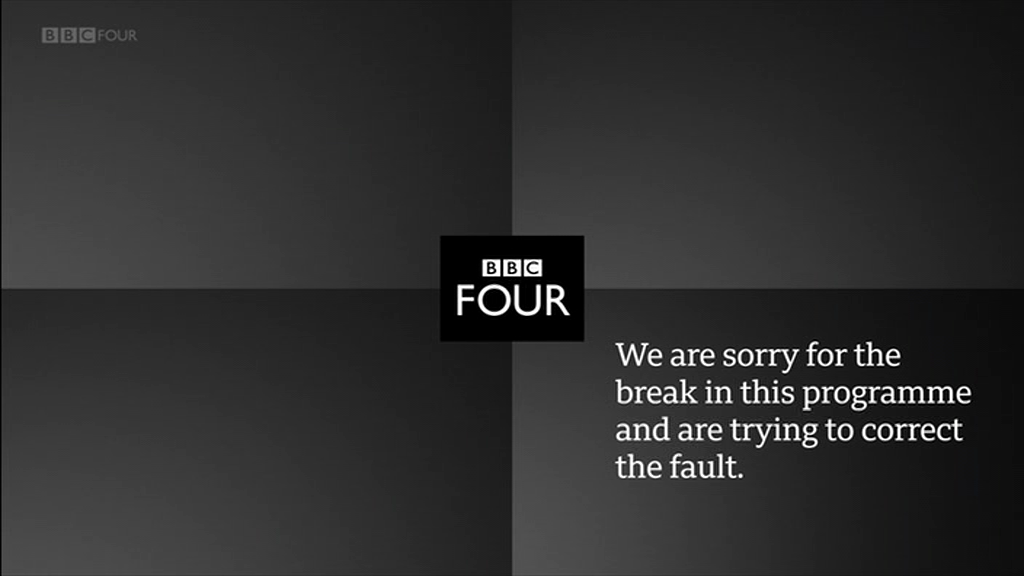 An image said: "We are sorry for the break in this programme and are trying to correct the fault"

Viewers were left scratching their heads as one said: "What happened @bbceurovision? BBC Four crashes minutes before the end of the #Eurovision semi final concludes"

One more said: ""Hey @[email protected] you coming back?"

"Are we just pretending that didn't happen??? @Channel4 you guys want to broadcast next year?" 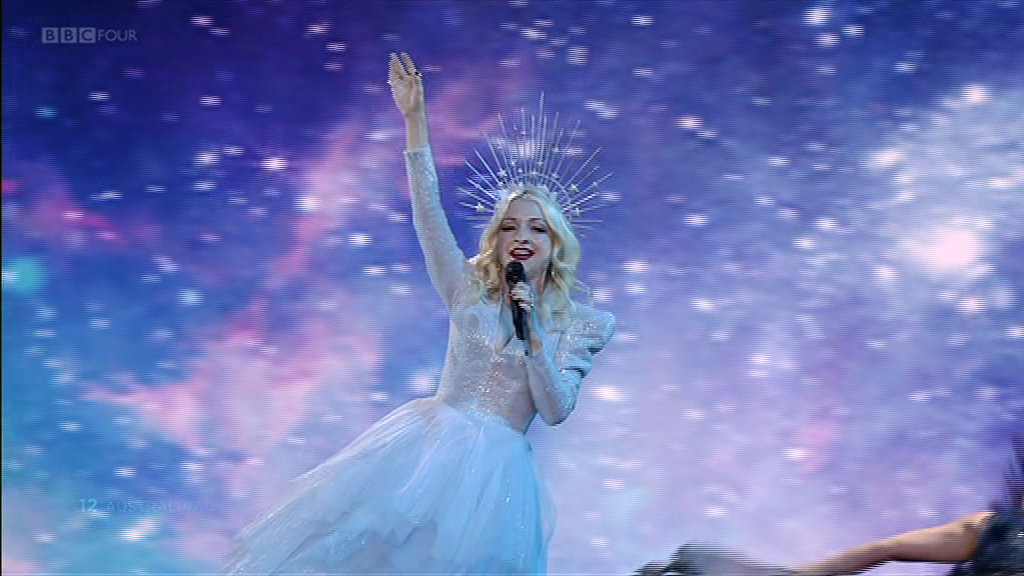 Meanwhile, others fans warned that it had "better not happen on Saturday" during the final and hit out at the BBC.

Another said: "Are we just pretending that didn't happen??? @Channel4 you guys want to broadcast next year?"

Before Saturday, the second semi-final will take place on Thursday also from 8-10pm on BBC4.

This year’s UK representative, Michael Rice, is automatically entered into Saturday's final, with Rylan explaining that it is one of the Big Five – countries that are the biggest financial contributors to the European Broadcast Union.