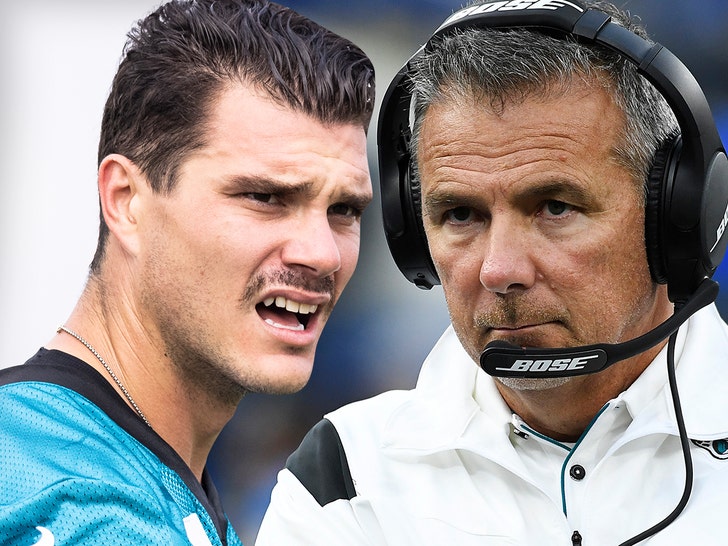 Ex-Jacksonville Jaguar Josh Lambo says his time with Urban Meyer sucked … claiming the head coach repeatedly bullied him and even got physical with him.

The team’s former kicker made the allegations in a bombshell interview with the Tampa Bay Times — saying Meyer not only was verbally abusive toward him during their time together, he also at one point kicked him.

Lambo says Meyer often called him “dips***” and “s***bag” … and launched his boot into his leg during a practice back in August.

“I’m in a lunge position,” Lambo said of the alleged physical incident with Meyer. “Left leg forward, right leg back … Urban Meyer, while I’m in that stretch position, comes up to me and says, ‘Hey dips***, make your f***ing kicks!’ And kicks me in the leg.” 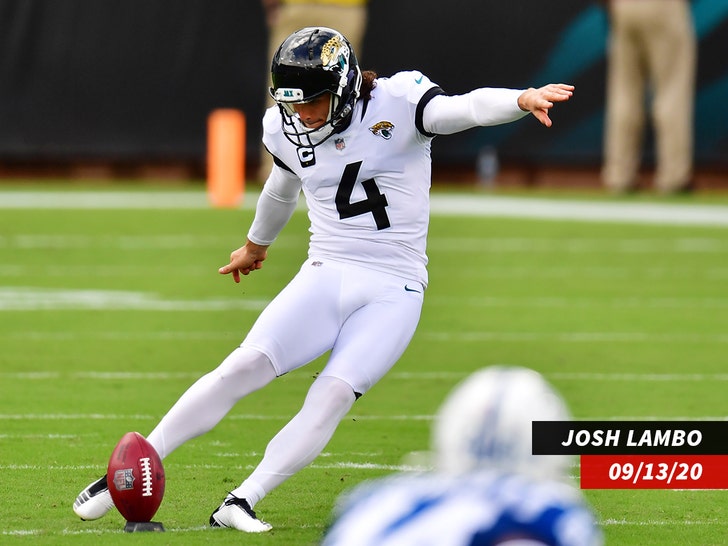 While Lambo says Meyer could have kicked him harder … he said the boot still hurt.

Lambo said he told the coach to never do that again while on the field … and when he later brought it up to Meyer inside the team’s facility, he claims the 57-year-old got aggressive.

“‘If you ever speak to me like that again, you’ll be out of here,'” Lambo said Meyer told him. “‘You’re the first player I’ve ever let speak to me that way in my career, and if you do it again, you’re gone.'”

Lambo said he brought up the issue with his agent, who reported it to the Jaguars’ legal counsel. The team says it made the counsel available to Lambo, but the kicker told the Times he has “no recollection of being able to speak with the Jags’ legal team.”

Lambo was eventually cut by Meyer in September.

For Meyer’s part, the coach told the Times the kicking incident did not happen the way Lambo says it did … saying, “Josh’s characterization of me and this incident is completely inaccurate, and there are eyewitnesses to refute his account.”

“I was fully supportive of Josh during his time with the team,” Meyer added, “and wish him nothing but the best.”

Meyer’s Jaguars are currently 2-11 on the season.