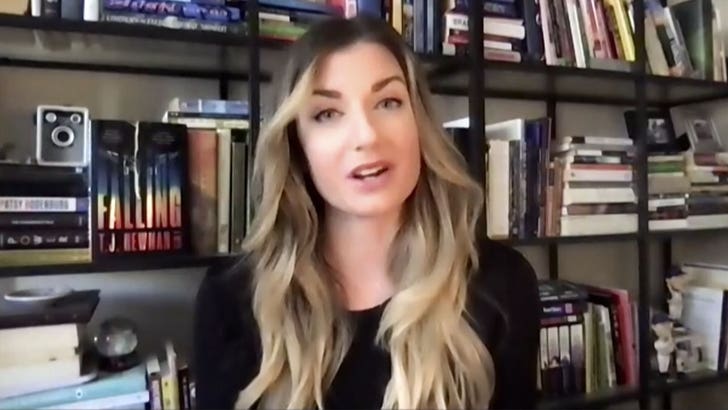 T.J. Newman wrote her first book about a thrilling flight from Los Angeles to New York, but her journey to get the novel published was a turbulent ride … full of rejection.

The flight attendant turned author joined us on “TMZ Live” Tuesday and shared the personal battles that went into getting her novel off the ground. “Falling” is about an airline pilot whose family is kidnapped right before he takes off — and if that sounds like a movie, Hollywood thinks the same thing.

There was a bidding war for movie rights, even before the book was released. 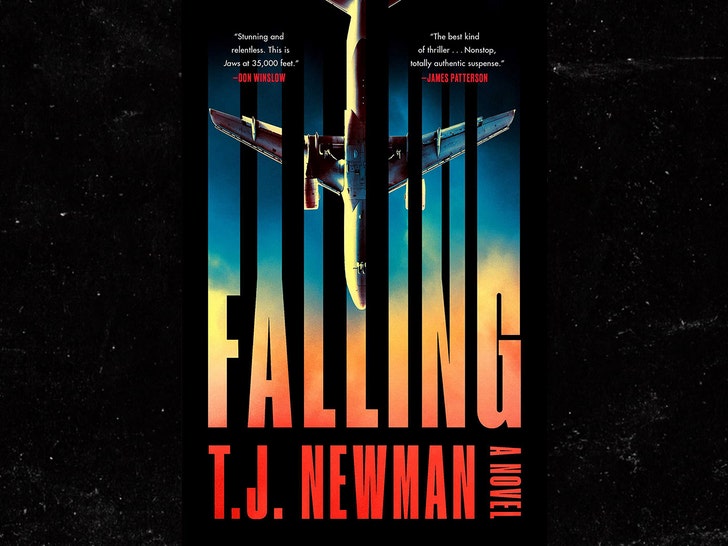 T.J. says she wrote over 30 drafts, and was rejected a whopping 41 times before finally finding an agent to help get her debut published.

Well, it finally dropped today after what T.J. describes as a long and hard road where she didn’t know what she was doing … and naturally she’s feeling grateful and overjoyed.

It’s a pretty incredible story — the novel and T.J.’s jump from flight attendant to a 7-figure book deal, and she has some sage advice for anyone dreaming of a better life.