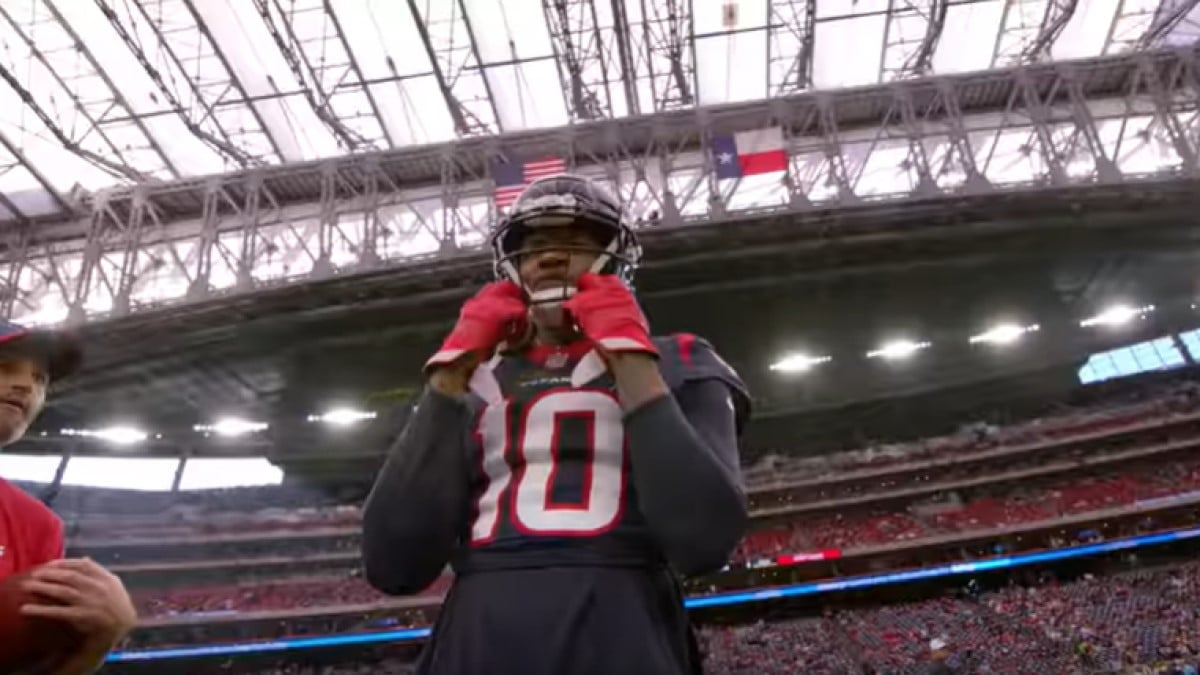 The 2019 fantasy football season has finally arrived. When it comes to the top 10 wide receivers, Antonio Brown should have been on the list for Week 1, but he may have ruined that already. The Oakland Raiders are not pleased.

While there can be a bit of a debate about which 10 receivers will be the best over the full 2019 NFL season, some of the group already stands out in the crowd.

Before getting to the top 10 list, how about we give out some honorable mentions to receivers that have a lot of talent but didn’t make the list, yet. Tyler Lockett, Stefon Diggs, Chris Godwin, Julian Edelman, and Amari Cooper should also be owned in all leagues and formats.

The top 10 list is not necessarily in order, but it is comprised of receivers that fantasy football owners should be safe to start every week against any defense.

Top 10 fantasy football receivers to own in Week 1

In regard to someone who could fall off that list, Smith-Schuster is someone to watch very closely. Can he continue to dominate without Antonio Brown on the field with him? It’s possible. It’s also possible that he slips a bit. Stay tuned.

When looking at the rest of the league, it’s also worth noting that the most-talented person not on this top 10 list is Antonio Brown. If Brown can mend things in Oakland or find a new team, he might be right back near the top of the list of the best receivers in football. It’s probably not happening in Week 1, though.