Love at first dance move! When Frankie Grande saw his now-boyfriend, Hale Leon, country line dancing, he knew he had to approach him.

“He’s very shy and a little bit proper,” Grande, 36, told Us Weekly exclusively at the 2019 Bentonville Film Festival on Thursday, May 9. “So I literally had to ask him to dance, and then I had to be like, ’Is it okay if I kiss you?’ It was very you know, wait to the third date kind of thing, you know situation.” 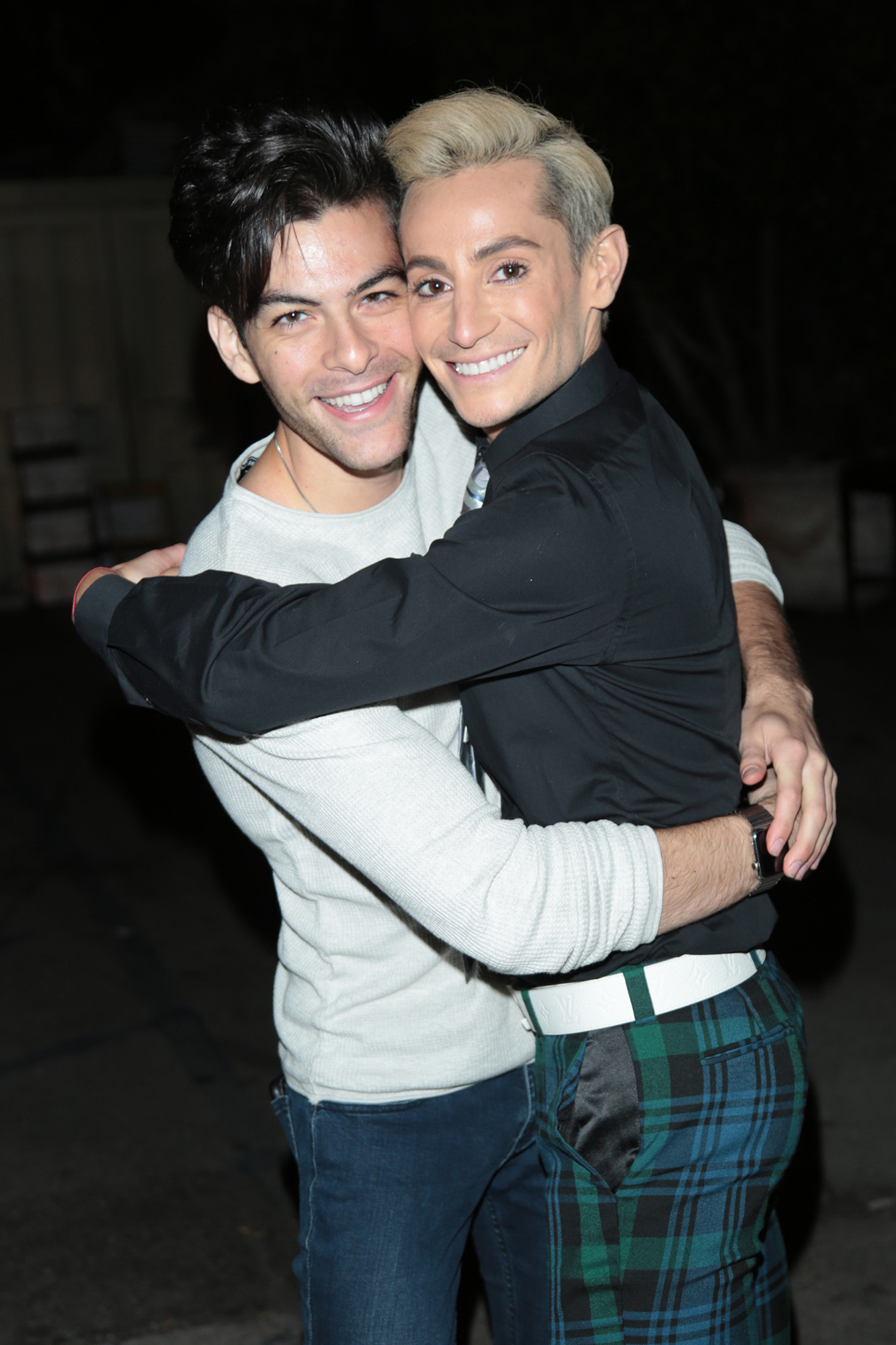 He added: “I’m insanely happy though, by the way, like don’t care about anybody else, I’m the most in love I’ve ever been. Hale is the best person on the planet, actually. Just amazing.”

Us broke the news in January that Grande was single after dating a married couple. “I’m super grateful for my last relationship. I grew so much in it, and at the same time, it wasn’t working out anymore,” the former Broadway star told Us of his breakup with Daniel Sinasohn and Mike Pophis at the time.

Following the split, Grande told Us he “got some crazy DMs from fans.” However, his direct messages got even crazier when he revealed he was off the market again. 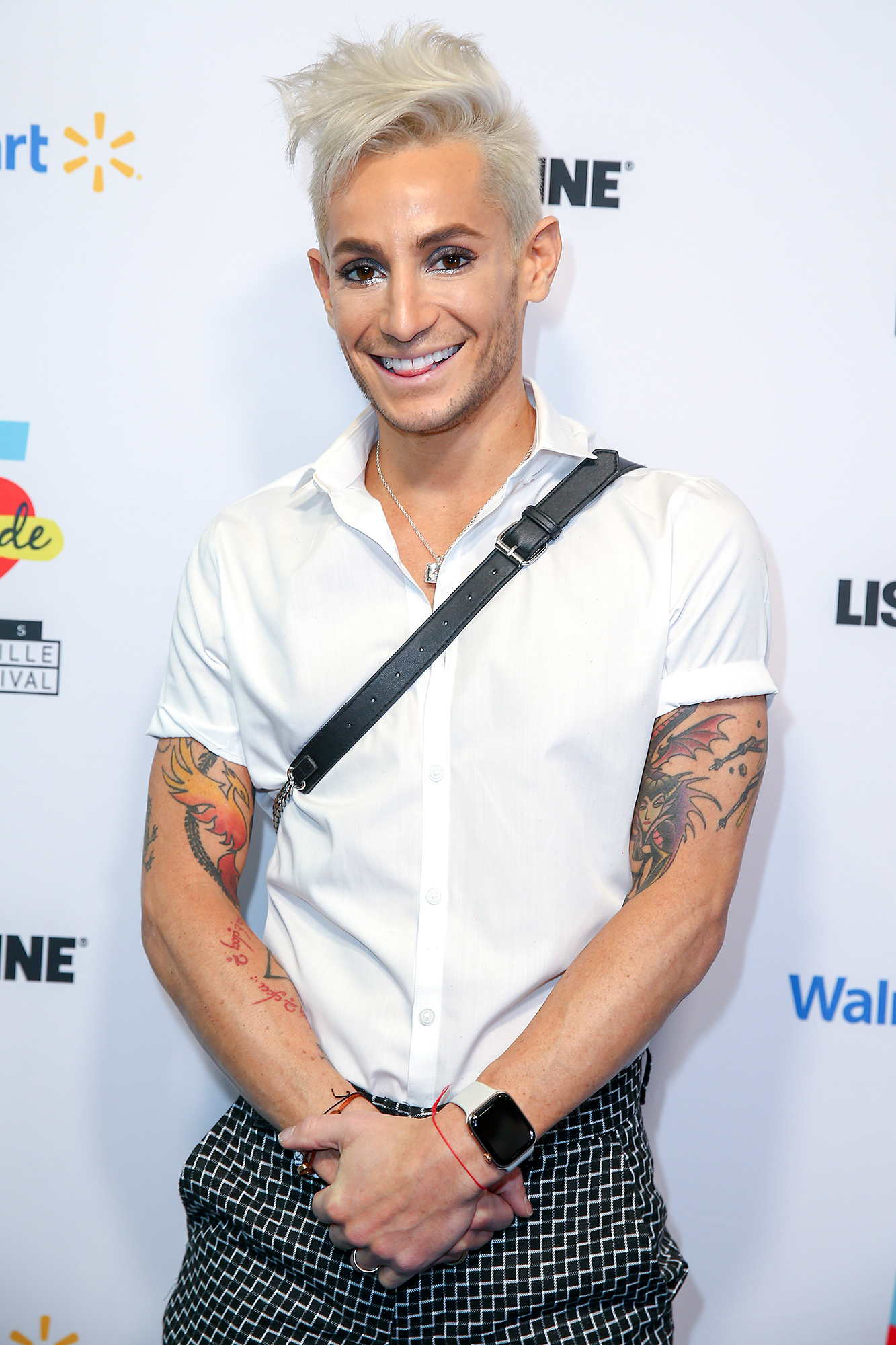 “Well, just everyone wants to date me. And it was not even fans, it’s, like, friends too,” he told Us on Thursday. “Everyone’s like, ‘Awww, you have a boyfriend, sad face.’ I was like, ‘When I was single you didn’t send me like, ‘Oh, you don’t have a boyfriend, smiley face’ … I’m like, ‘Where were you before?’”

While the Livin’ La Vida Grande star is happy with Leon, he makes it a priority to keep fighting for LGBTQ rights and representation for others.

“I just spoke on the LGBTQ inclusion panel [at the Bentonville Film Festival], which was unbelievable, to talk about LGBTQ representation in film and in television, and where we are doing well, where we could be improving a lot more, and what my role has been in that movement so far, to date,” he told Us at the “Queer and Here to Stay” Panel Presented by MARS. “I think that we’re seeing a lot more trans men and women represented in film and television, which is beautiful.”

He added: “Also, that there’s been this movement towards LGBT characters playing LGBT … LGBT actors playing LGBT characters, which is so important because when you have a straight person playing an LGBTQ role, it doesn’t give the same message of normalizing it for the masses, for the people.”