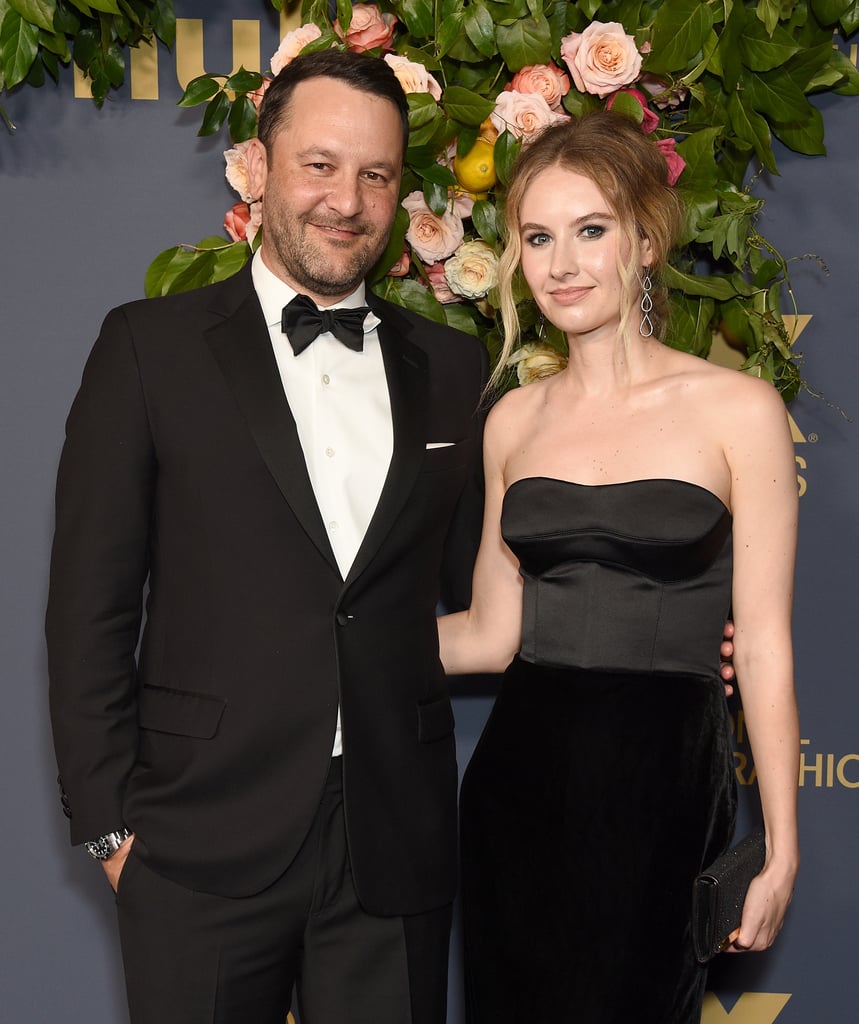 Dan Fogelman might need to close his eyes while watching his show This Is Us. In case you missed it, the series creator and brains behind the tear-jerking series is married in real life to actress Caitlin Thompson, aka Madison on the show. Of course, it’s all show biz, but it has to be a weird experience watching your beloved wife get together with Justin Hartley on screen, right? Funnily enough, now that we know Kevin Pearson (played by Justin) and Madison (played by Caitlin) are expecting twins together, fans have dug up an old tweet of Dan’s where he said he would never let his wife sleep with Justin on national TV! Ha!

Regardless, Dan and Caitlin make for one supercute couple in real life — Jack Pearson would definitely approve. The two have been married since 2015 and welcomed a son, Benjamin, earlier this year. Despite keeping their relationship relatively private, we’ve been lucky enough to see them share some sweet moments on the red carpet and on Caitlin’s Instagram over the last few years. Check out pictures of Dan and Caitlin ahead.