Gal Gadot is doubling down on her plan to play Cleopatra!

Back in October, the Wonder Woman 1984 star sparked controversy by announcing that she would star in and co-produce the film about the ancient Egyptian queen.

That of course caused problems as many critics argued that an Arabic or African actress should play the role instead. The Guardian‘s Hanna Flint called it “a backwards step for Hollywood representation,” and director Lexi Alexander contended, based on a reconstruction of Cleo’s face, that a Black actress should be cast.

Despite the backlash, however, the Israeli actress isn’t backing away from the role. In fact, she’s arguing that this isn’t a case of whitewashing to begin with, seeing as Cleopatra was long thought to be of eastern European descent. The 35-year-old told BBC Arabic‘s Sam Asi:

“First of all, if you want to be true to the facts then Cleopatra was Macedonian. We were looking for a Macedonian actress that could fit Cleopatra. She wasn’t there, and I was very passionate about Cleopatra.”

They were “looking for a Macedonian actress”? Really? Gal really wants us to believe she initially was just going to produce this thing with no plans to star in it?? 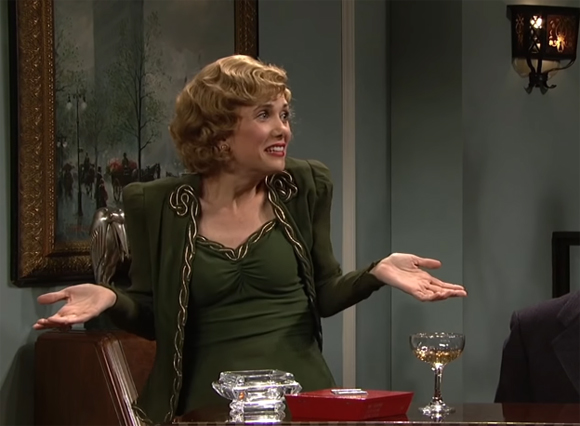 Gadot went on to say that she simply wanted to “celebrate the legacy” of the icon, adding:

“I have friends from across the globe, whether they’re Muslims or Christian or Catholic or atheist or Buddhist, or Jewish of course… People are people, and with me I want to celebrate the legacy of Cleopatra and honor this amazing historic icon that I admire so much.”

Well, we would hope so! But Gal’s passion for Cleopatra isn’t the question here. The question is: was Cleopatra white, mixed, or what?

As some of you Perezcious historians know, Cleopatra — the last ruler in the dynasty founded by Alexander the Great‘s Macedonian general, Ptolemy — was born in the ancient Egyptian capital Alexandria. While she was long thought to have been of Macedonian descent, like all of the Ptolemy rulers, others have speculated Cleo may have been of mixed race, as the identity of her mother isn’t exactly known.

A little over a decade ago, speculation that Cleo was mixed surged after Egyptologist Sally Ann Ashton from the Fitzwilliam Museum Cambridge created a reconstruction of her face from images on ancient artifacts, showing the ruler with mixed ethnicity. Ashton said at the time:

“She probably wasn’t just completely European. You’ve got to remember that her family had actually lived in Egypt for 300 years by the time she came to power.”

Yet despite that apparent discovery, many historians still believe Cleopatra was white. Earlier this year, Kathryn Bard, Professor of Archaeology and Classical Studies at Boston University, told Newsweek:

“Cleopatra VII was white – of Macedonian descent, as were all of the Ptolemy rulers, who lived in Egypt.”

“You know, anybody can make this movie and anybody can go ahead and do it. I’m very passionate that I’m going to do my own too.”

We guess this case falls into a grey area. Do U think Gal should play Cleopatra, or should she look harder to find someone better suited for the role? Watch the clip (below) to hear her full take, and sound off with your thoughts! 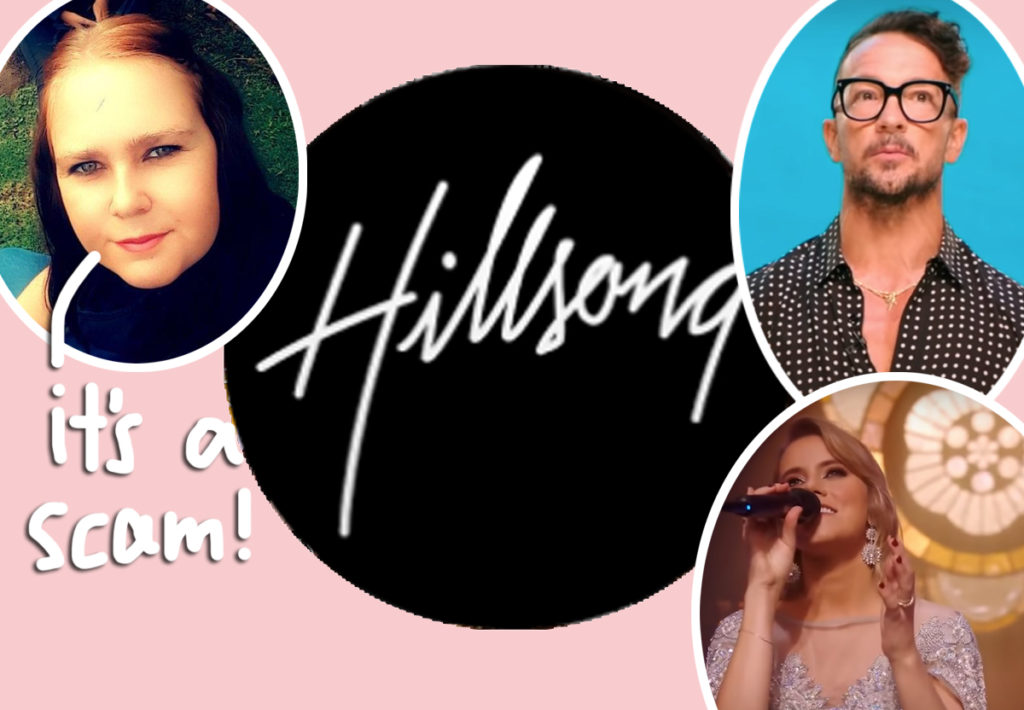 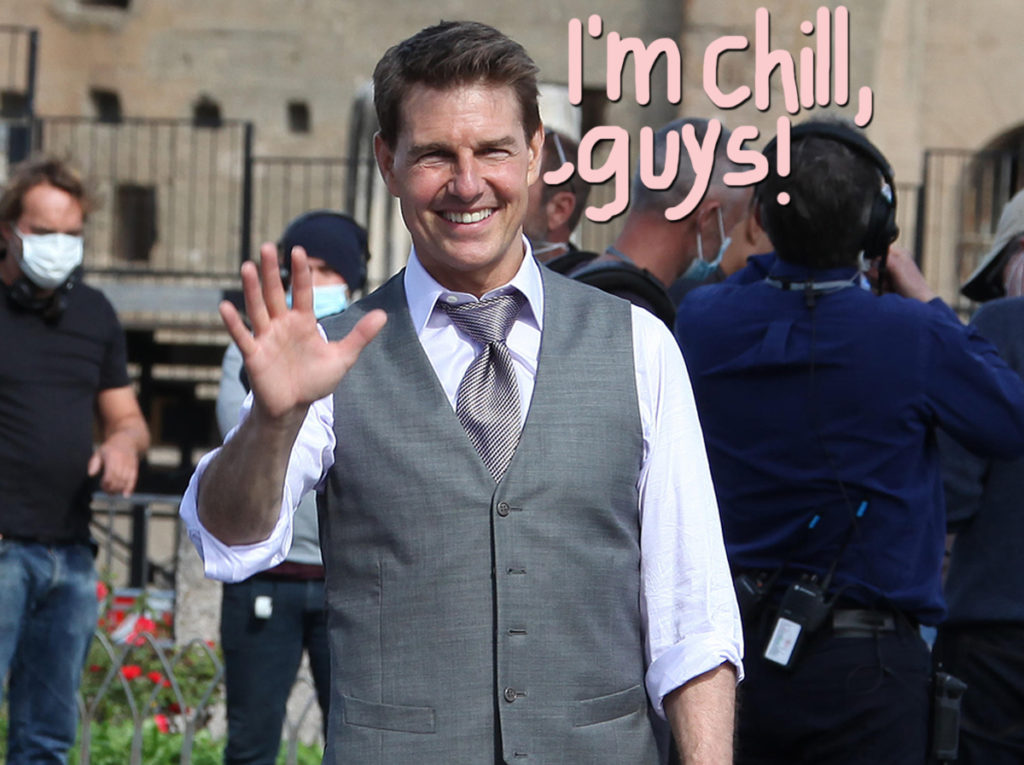 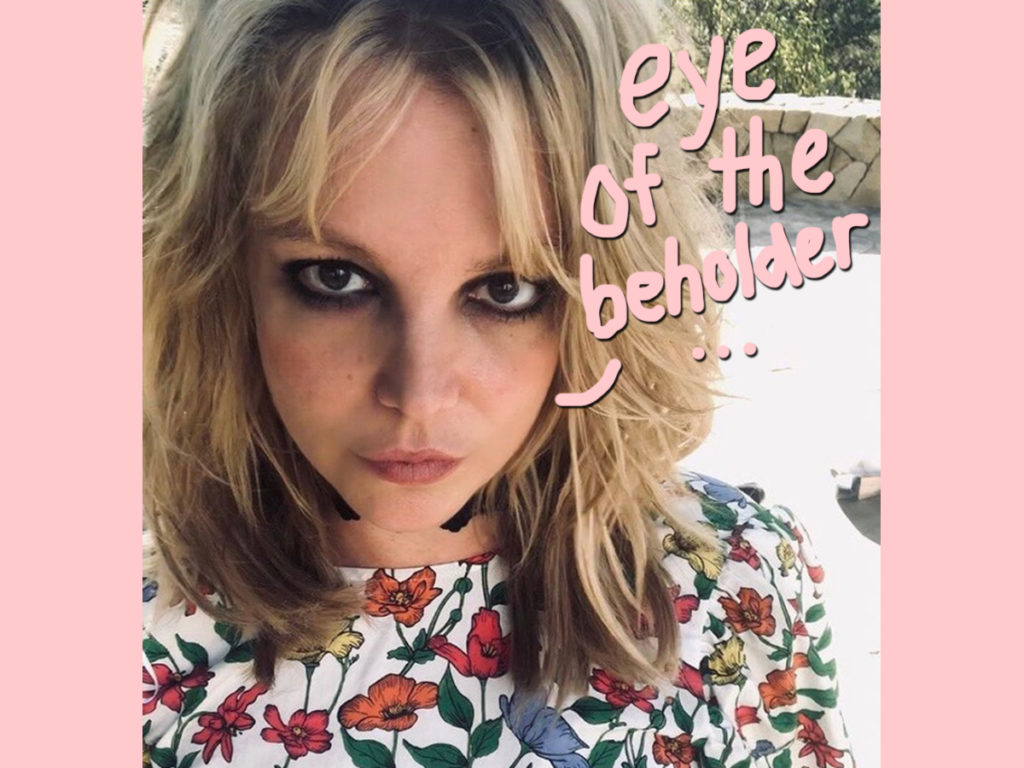