The singer, 37, who is dad to Missy with his ex-wife Suzanne Mole, previously vowed to keep his daughter off social media. But Gareth couldn’t resist sharing an adorable photograph alongside his offspring.

The star is seen planting a kiss on top of Missy’s head as she beams in a black outfit. “My ENTIRE world,” he wrote alongside. “It’s not often I post photos of my little girl – she’s growing so up fast! Daddy loves you.”

His followers were quick to comment on the stunning snap, with pal Zoe Birkett writing: “She’s absolutely gorgeous gaz x.” A third wrote: “She has Grown up so much omg!” while another said: “Gorgeous pic."

Gareth split from Missy’s mum Suzanne in 2011 after ten years together. He said in a statement at the time: "Despite our efforts over the past three years to make our marriage work, sadly Suzanne and I have decided to separate.

"Whilst we have grown apart, we love and cherish our wonderful daughter Missy and together we will prioritise her happy upbringing."

While he tends to keep Missy out of the spotlight, Gareth has shared a couple of other pictures of the youngster in the past. 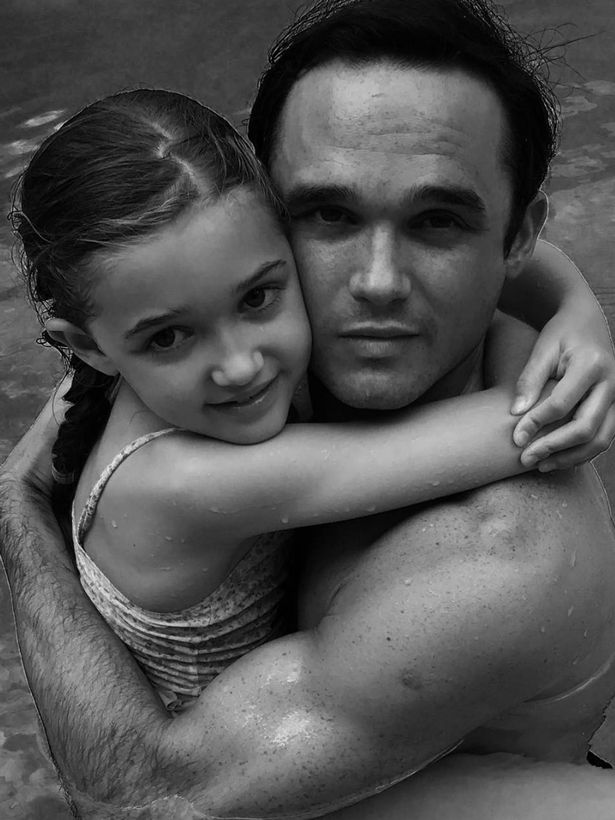 Sharing a picture of them together on holiday, he previously wrote: “I rarely share pictures of my daughter.

“I never like exposing too much of her, I think it should be her choice when she’s a little older.

"BUT – I had to share this. I can’t believe how beautiful she is. I love you Missy moo. You’re my world. #nofilter #daddydaughter."

Another picture on his Instagram page shows him holding her hand as he sweetly wrote next to it: “And now for the best part of my day.”

The pair split in 2019, with a source telling Manchester Evening News: "Faye and Gareth are both extremely sad about their relationship ending.

"They still care very much about each other and want to remain friends, but the wedding has been called off.

"Her family and close friends have been supporting her through the split.

"Although it's a painful time she's trying to keep busy with various projects and auditions.

"They tried to make it work but sadly it's not meant to be."