Gavin Rossdale and Gwen Stefani ‘do not communicate often’ outside of their 3 kids, a source tells HollywoodLife EXCLUSIVELY.

Gwen Stefani, 51, and ex-husband Gavin Rossdale, 55, divorced back in 2015 — and outside of their three kids, the former couple hasn’t maintained a close relationship. “Gavin and Gwen don’t have a relationship except with the kids. They do not communicate often and it’s as minimal as possible,” an insider tells HollywoodLife EXCLUSIVELY, referencing their children Kingston, 15, Zuma, 12, and Apollo, 7.  “They have lived very separate lives for awhile now and don’t get along,” the source also said. 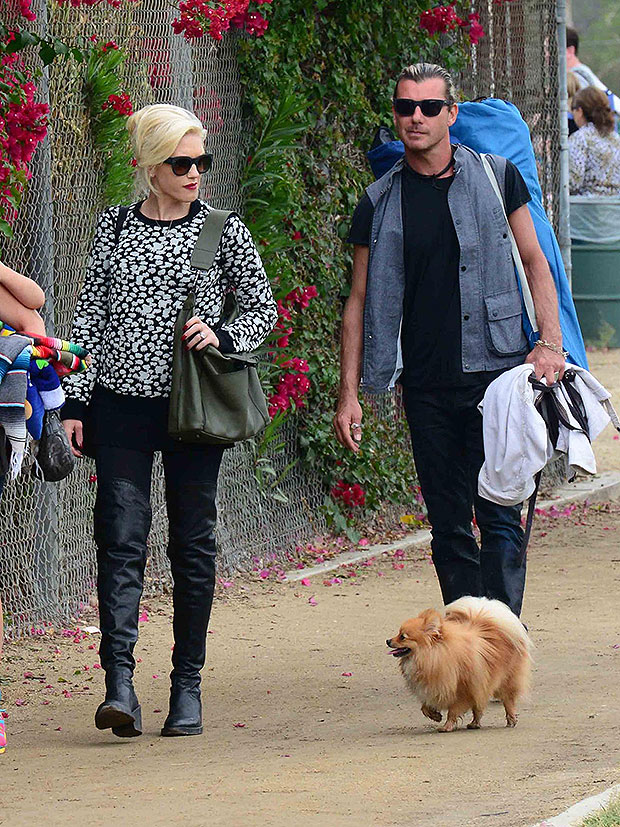 The No Doubt alum finally tied the knot with longtime beau Blake Shelton, 45, with an intimate ceremony on his Oklahoma ranch July 4 — however, Gavin didn’t make the guest list. In fact, British-born musician was spotted walking his dog solo in Los Angeles just a day prior to the nuptials which were about a three hour plane ride away (Dallas-Fort Worth airport is closest to Blake’s Tishomingo property). “[Gavin] isn’t phased by her remarrying whatsoever and it’s zero surprise he’s not invited to the wedding,” the insider added. “They haven’t had a good relationship in quite some time and Gwen feels she’s tried very, very hard,” they went on. 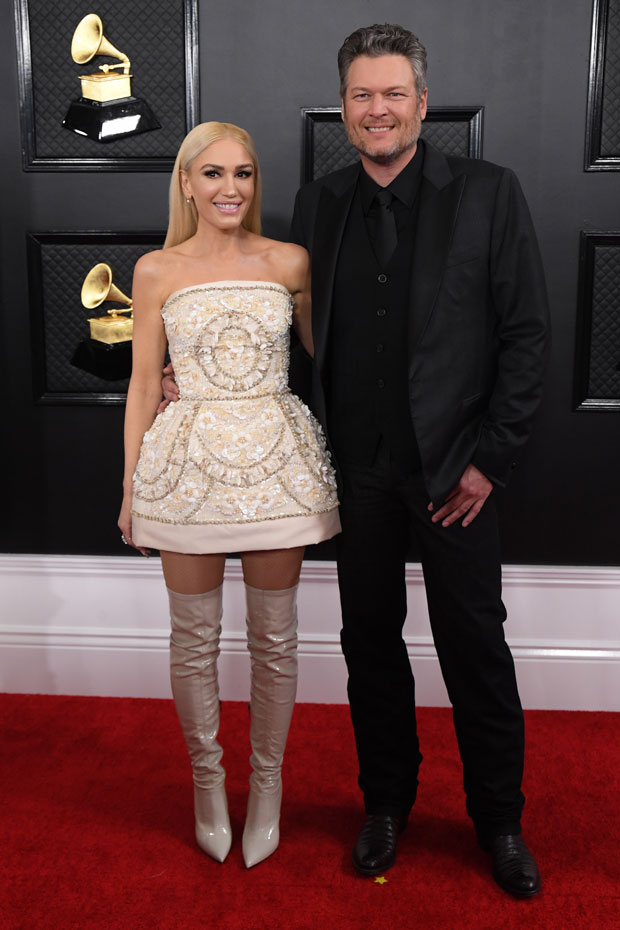 Notably, Gavin and Gwen met back in 1995, with the musicians marrying in 2002. The pair were wed for 13 years before finalizing the split in 2015 after a separation period.  At the time, the pair released a mutual statement that said they had “come to the mutual decision” that they will “no longer be partners in marriage” but remain “partners in parenthood and are committed to jointly raising our three sons in a happy and healthy environment.” Later that year, Gwen met Blake as they worked together on the set of The Voice. At the time, Blake was also going through a split from his first wife Miranda Lambert.

Effort has also been made by Blake, who is in a stepfather role to Gwen and Gavin’s three sons. “Blake has also reached out to Gavin and they are cordial for the sake of the kids,” the source spilled to HL. “She runs the boys’ day to day lives and activities, but Gavin is very present and loves his children. She knows Gavin is a good father and loves that Blake acts like a father figure to her 3 boys,” they concluded. Gwen even wished Blake a Happy Father’s Day several weeks ago with a sweet post including several photos of her sons and the country star.