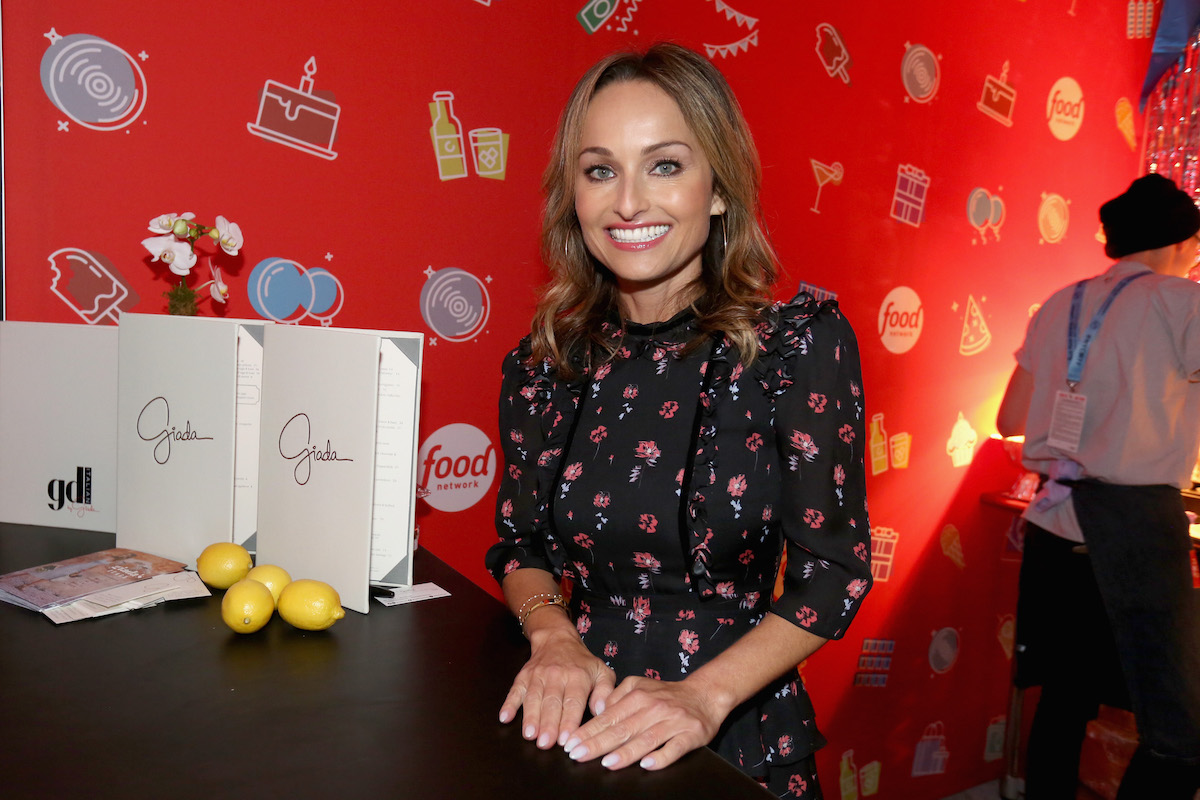 Sharing her recipe for Broiled Salmon with Fennel Salad on Giadzy, she explained that it almost guarantees perfectly cooked fish. “Salmon is so jam-packed with nutrients, and I think broiling it in the oven is one of the most fail-proof and simple ways to prepare it,” she wrote.

De Laurentiis continued, saying the “simple fennel and radish salad” adds “great brightness.” Not only that but “for being so healthy and nutritious, this dish really brings on the flavor!”

The Food Network star recommends using a mandoline for the salad. “A mandoline helps make great paper-thin slices of fennel,” she noted. However, other kitchen tools work too. “You can also use a potato peeler or just cut it as thin as possible using a sharp knife.”

The simplicity of De Laurentiis’ broiled salmon continues with the way it’s seasoned. She doesn’t use a blend of spices, an herb paste, or even a marinade. Rather, the Eat Better, Feel Better author sticks to pantry staples that, for most people, don’t require a trip to the grocery store.

Per her cooking instructions, De Laurentiis sprinkles the salmon, which is of the center cut skinless wild variety, with kosher salt on both sides. Then she drizzles it with olive oil (her go-to olive oil brand is Lucini), also on both sides. That’s it. The salmon’s nearly ready for the oven. All that’s left for De Laurentiis to do is put the fish on a rimmed baking sheet. 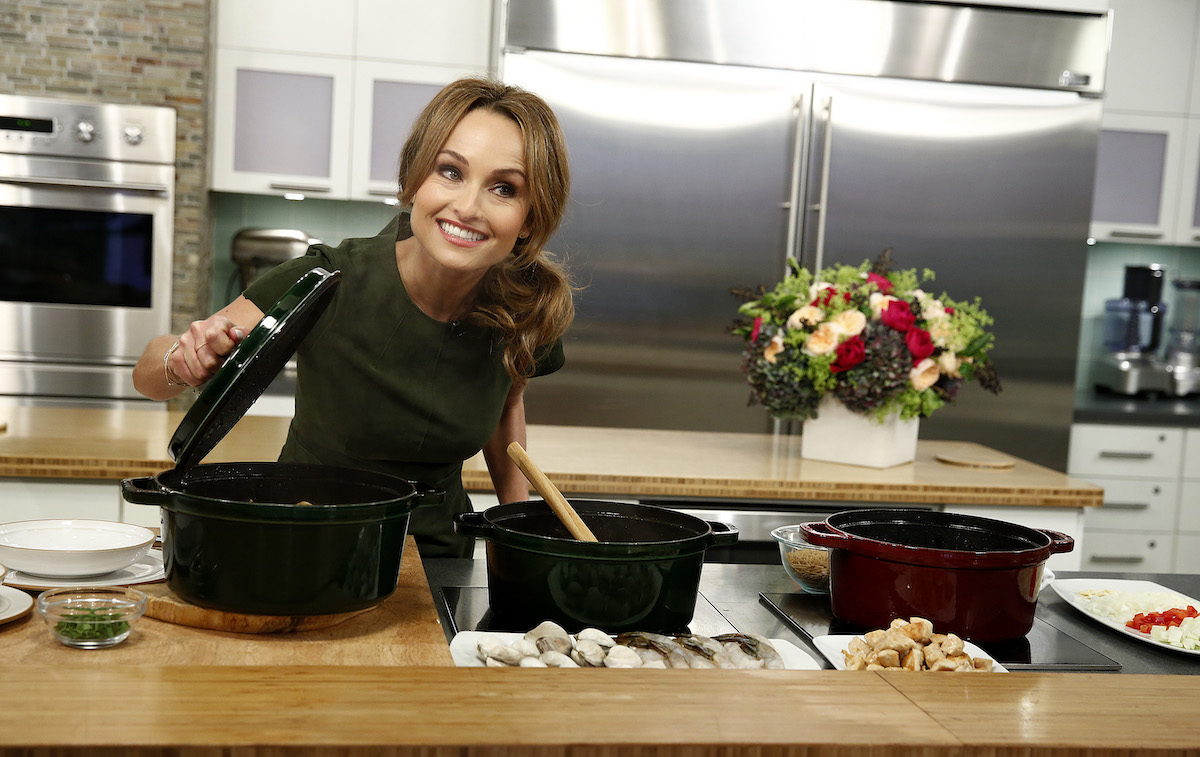 De Laurentiis’ cooking instructions are straightforward in keeping with the all-around ease of the recipe. Once she sprinkles the salmon with kosher salt and drizzles it with extra virgin olive oil, the Food Network star puts it in the oven.

But first, before all of that, she makes a simple change to the oven. De Laurentiis heats the broiler to high and moves a rack to the top third portion of the oven.

With the broiler heated and the oven rack in the correct position, De Laurentiis is ready to cook the salmon. She broils the fish, looking out for when it “flakes easily but is still moist inside.” Typically, this happens at the four or five-minute mark. However, as noted in the recipe instructions, it may vary depending on the salmon’s thickness.

While De Laurentiis’ salmon broils, she prepares the fennel salad. Finally, when the salmon is done, she removes it from the oven and sets it aside to cool for a few minutes.