Gino D’Acampo, 43, revealed he runs a “very traditional” home with his other half Jessica Stellina Morrison. The This Morning star admitted the couple organise household chores into “pink jobs and blue jobs”. In spite of the celebrity chef’s expertise in the kitchen, he explained to OK! Magazine his wife tends to do the majority of the cooking. When quizzed by the publication about how “traditional” their marriage is, Gino replied: “Very. Most of the cooking is done by my wife.

In the house we have blue jobs and pink jobs.

“When I’m working, she’s in charge of the food and she’s a great cook.

“In the house we have blue jobs and pink jobs. She does the pink and I do the blue.”

He added: “It’s a very distinctive way of living.”

However, Gino explained he realises people can get “offended” by their set-up at home.

He continued: “When we discuss this, it can offend people so I tell Jessica we may have to change out ways but she says: ‘I’m a lady and I want to be treated like a lady.’”

Insisting his wife is unbothered by the opinions of others, Gino divulged: “She doesn’t care what anyone else thinks and I admire that, because if you’re happy where you are and you don’t care about where the world is going, it’s all rock and roll!” 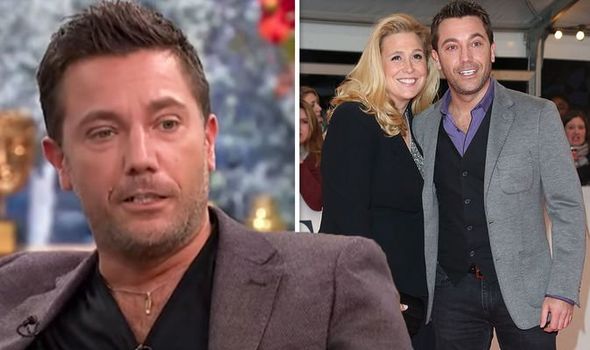 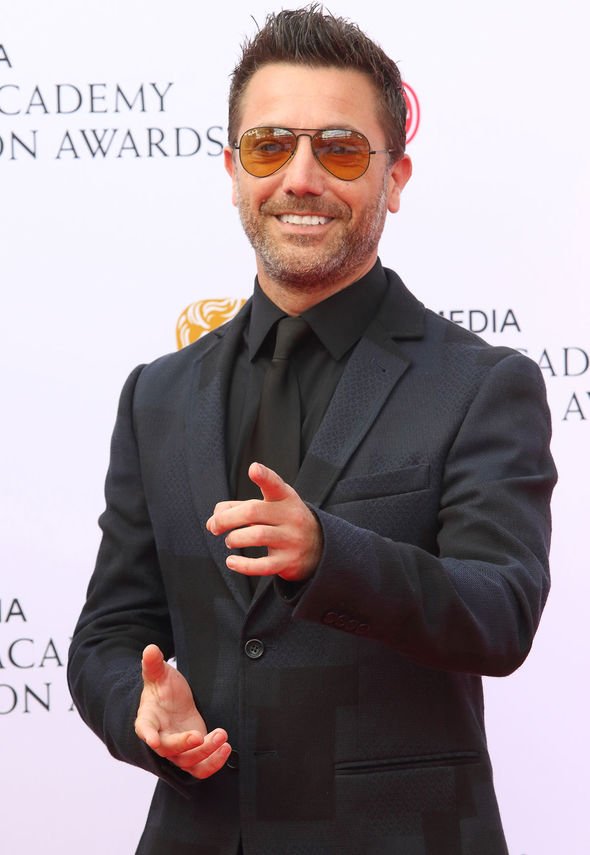 Elsewhere, Gino joked he and This Morning host Holly Willoughby, 38, “signed up to the devil” when they joined Celebrity Juice.

Holly has appeared on the Keith Lemon fronted show as a team captain since 2008.

Gino is also a regular on the ITV2 comedy series after signing up to the panel five years ago.

Speaking about working with Holly, Gino spilled: “She’s up for anything, she’s like me.

“If you do a show like that, you have pretty much signed yourself to the devil.” 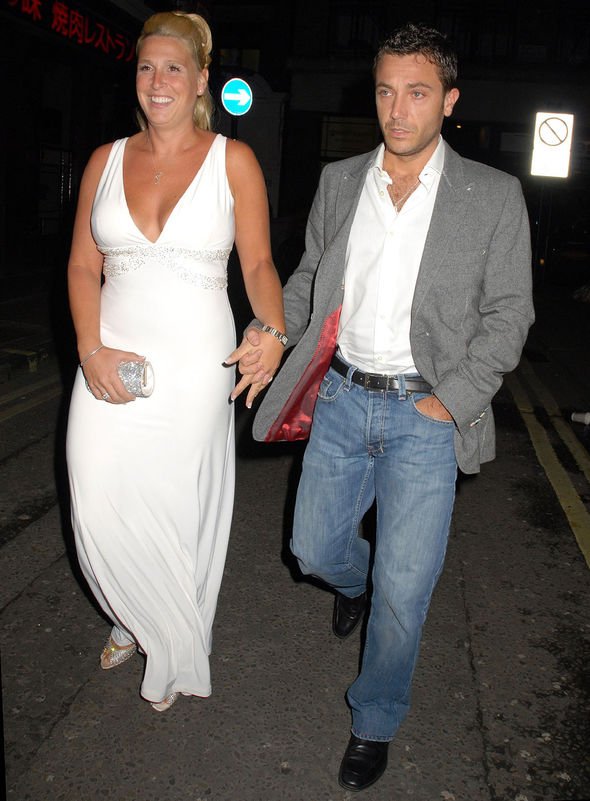 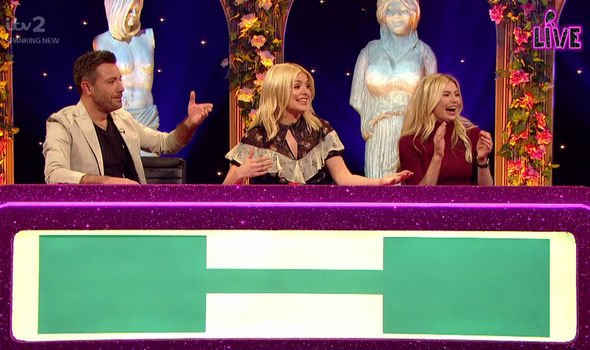 He continued: “You can’t complain, can’t say you don’t want to do anything. Keith Lemon is a crazy guy.”

The Italian also spoke out in response to viewers who believe the games on Celebrity Juice go “too far”.

“Don’t watch it,” he stated. “Watch something else!”

“You know it’s Celebrity Juice, you can’t go on there and complain and moan,” he went on. “It’s the kind of show where anything happens.”

Gino added: “The show is too far, that’s why it’s popular, it’s not for everybody there are people who either love it or hate it.

“If you hate it my suggestion is to watch something else.”

This Morning airs weekdays on ITV from 10.30am.