In her first red carpet appearance since 2017, Taylor Momsen was styled in a chic black mini dress that showcased her gorgeous figure.

Taylor Momsen, 28, made her big return to the red carpet at the 2022 iHeartRadio Music Awards. The Gossip Girl alum, who hasn’t walked a red carpet in five years, stopped for photos at the beginning of the star-studded event held at the Shrine Auditorium in Los Angeles on Tuesday, March 22. Taylor dressed beautifully in a black mini dress with lace detail and a plunging neckline. She also rocked a pair of matching black combat boots. 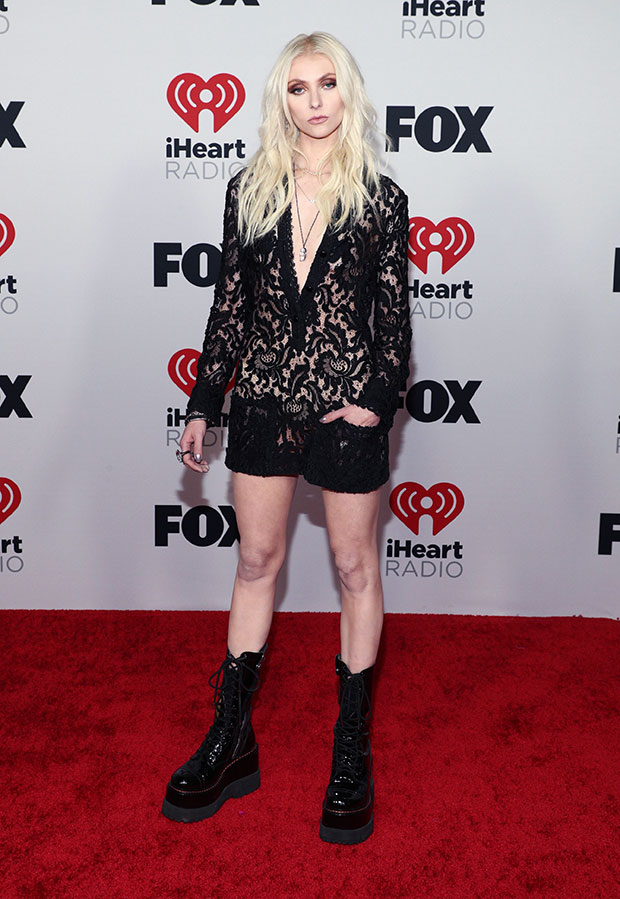 Taylor accessorized her look with a few pieces of jewelry, including a pendant necklace and silver earrings. She had smokey eye makeup and light lip gloss done up, as well. The Missouri native’s wavy blonde hair reached down past her shoulders.

Taylor didn’t smile in the red carpet photos, but rather gave the cameras a serious, but fierce, look. The star hadn’t stepped on a red carpet since the Alternative Press Music Awards in 2017, where her band, The Pretty Reckless, won for Best Hard Rock Artist and performed two of their songs, according to E! News. 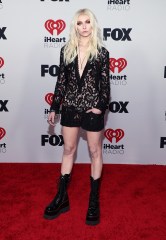 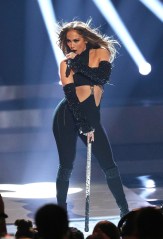 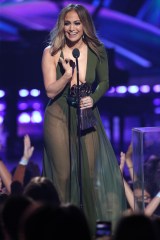 Taylor’s been way more focused on her music career than acting lately. In fact, she hasn’t appeared in an acting project since Gossip Girl went off the air in 2012. Taylor played Jenny Humphrey, the younger sister of Penn Badgley‘s Dan Humphrey, in the hit series. While speaking to People for an interview in Feb. 2021, Taylor opened up about her decision to leave her acting career behind in favor of her rock band that she helped formed in 2009.

“Acting was a job that I enjoyed. But I was never in love with it,” she told the outlet. “With music, I wouldn’t know who I am without it. When I got to an age where I could make my own decisions, I quit all my other jobs to just focus on music.”