Bow Wow surprises Angela while she’s working and calls her out for not getting in touch with him when she got into town in this EXCLUSIVE preview of ‘Growing Up Hip Hop: Atlanta’

Bow Wow wants to know why he’s been ignored by Angela Simmons ever since she got into town. In this EXCLUSIVE preview of the Jan. 14 episode of Growing Up Hip Hop: Atlanta, Bow Wow decides to “mess with” Angela while she’s working. He barges into her dressing room while she’s getting ready for a photoshoot.

Angela walks out of her dressing room to have a little chat with Bow Wow. “What the hell you been doing? And why the hell you ain’t hit me when you got here?” he asks. Angela quips, “You’ve been in Miami with butts in your face and stuff.” 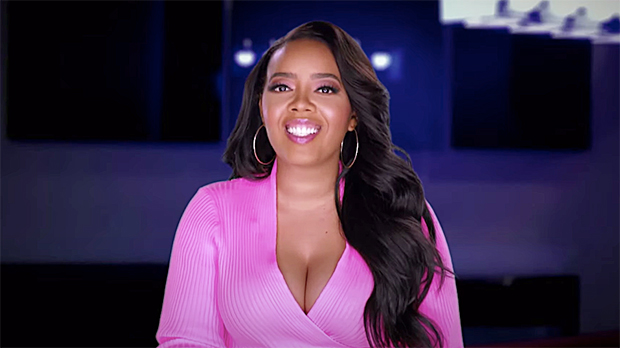 In her confessional, Angela admits this is the same Bow Wow she’s always known. “Bow got girls wherever he gonna have girls at,” she says. She’s not a “newbie” to his behavior.

Bow Wow promises that he’s “done” with Miami. “I’m not going to Miami no more,” he says. But he does wonder if Angela has been checking out his page. Angela notes that Bow has a public page. Anyone can look at it. 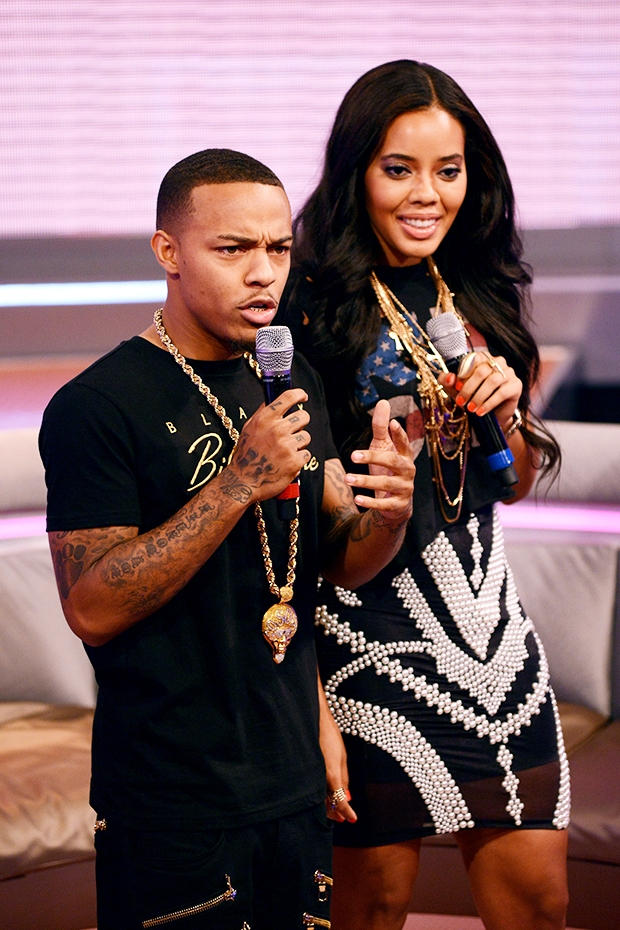 “I wonder if me going to Miami and living it up, that’s the reason Ang didn’t hit me up,” Bow Wow admits. Bow Wow and Angela have been friends for years and have dabbled in romance before. He’s loving the single life, and he’s not going to apologize for it. “I like to do what the f**k I like to do,” he shouts. But he’s well aware that he’s done the settling down thing once before. “It’s not like I haven’t tried. I’ve been engaged twice,” he says.

The synopsis for the Jan. 14 episode reads: “Despite warnings, Bow threatens to tell all about his exes on his new album. When an ex shows up in ATL, Bow is forced to face the past. Deb’s secret creates turmoil that could tank her reputation. The stress of it sends someone over the edge.” Growing Up Hip Hop: Atlanta airs Thursdays at 9 p.m. on WE tv.