Gwyneth Paltrow reveals which of her movies her kids have seen: 'It's weird if I'm on screen' 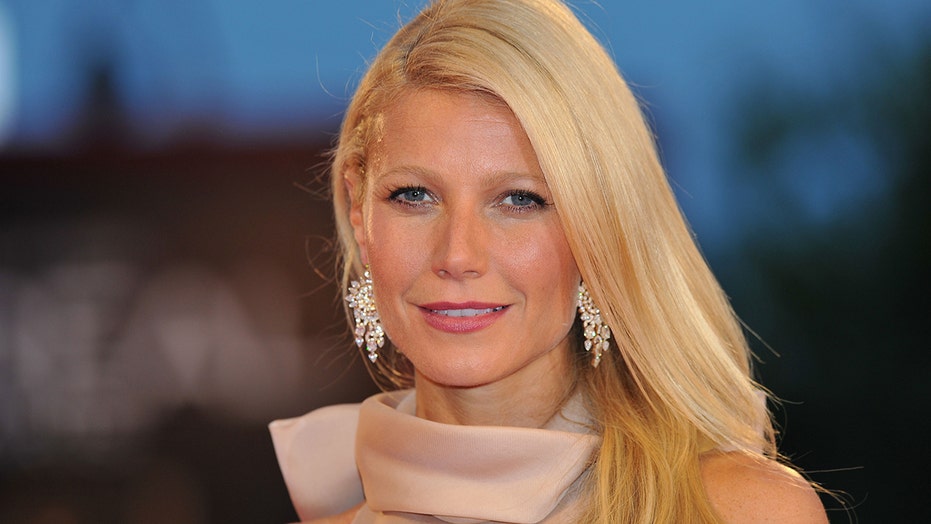 Gwyneth Paltrow’s children are picky about the movies they watch.

The Oscar-winning actress, 48, shares two children with ex-husband Chris Martin – Apple, 17, and Moses, 15 – and while Paltrow is one of Hollywood’s biggest names, the kiddos aren’t terribly interested in seeing her on-screen.

During Thursday’s episode of “Shop TODAY with Jill Martin,” Paltrow revealed that Apple has never seen one of her movies while Moses has only seen her in the massively popular Marvel franchise.

Outside of playing Pepper Pots in seven different Marvel films, Paltrow is known for various other films, including “Contagion,” “Hush” and “Shakespeare in Love,” which earned her an Oscar, a Golden Globe and two Screen Actors Guild Awards. 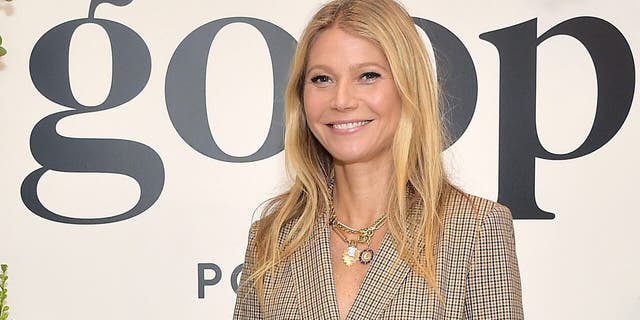 Gwyneth Paltrow said that her daughter Apple has never seen her in a movie while her son has only seen her in the ‘Iron Man’ franchise.
(Stefanie Keenan/Getty Images for goop)

On the television side, Paltrow won an Emmy for guest starring in “Glee” and most recently appeared in the first two seasons of Netflix’s “The Politician.”

“[Apple] says she like me here, like how she knows [me],” the actress explained. “And it’s weird if I’m on screen.”

The star also revealed her own favorite movie of hers.

“I love ‘The Royal Tenenbaums,'” she gushed. “I think that’s my current favorite.

Apple and Moses may not have many more opportunities to see their mother act, as she said early last year that she’s slowly stepping away from acting. 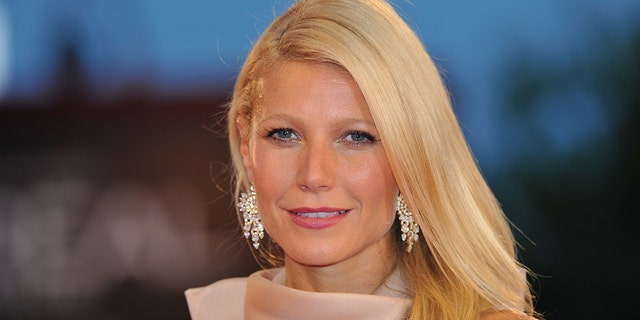 Gwyneth Paltrow is an Oscar- and Emmy-winning actress but has chosen to largely step away from acting.  (Photo by Pascal Le Segretain/Getty Images)

“I’m sort of semi-retired a bit from acting because I have a company that I do,” the Goop founder told Ryan Seacrest at the 2020 Golden Globes. “But, I’m married to the [‘The Politician’] writer [Ian Brennan] and he asked me to do the show. He said he was writing it for me.”

Furthermore, she said during an episode of “No Filter With Naomi” that in order to get back in front of the camera, she’d “have to be f–king the writer.”

“But that’s sort of it,” Paltrow added at the time. “If my husband writes something and he wants me to do it then I’ll do it.”