Hailey Baldwin Defends Her 'Nice Girl' Status: People on the Internet 'So Badly Want Me to Be a Bitch'

Fans were skeptical when Hailey Baldwin and Justin Bieber got together. Justin was known for his on-again, off-again relationship with Selena Gomez, as well as his wild-child lifestyle. Fans weren’t sure the marriage could last, especially since the two were still young. Hailey was 21 when the two made it official, and Justin was 24. But fans have been proven wrong so far. Their marriage is still new, but they’ve survived a pandemic together. Quarantine put tremendous strain on many couples. Instead of throwing in the towel, Justin and Hailey are stronger than ever. They started new projects together while on lockdown. Things seem like smooth sailing for these two, and Hailey’s faith may have something to do with it. 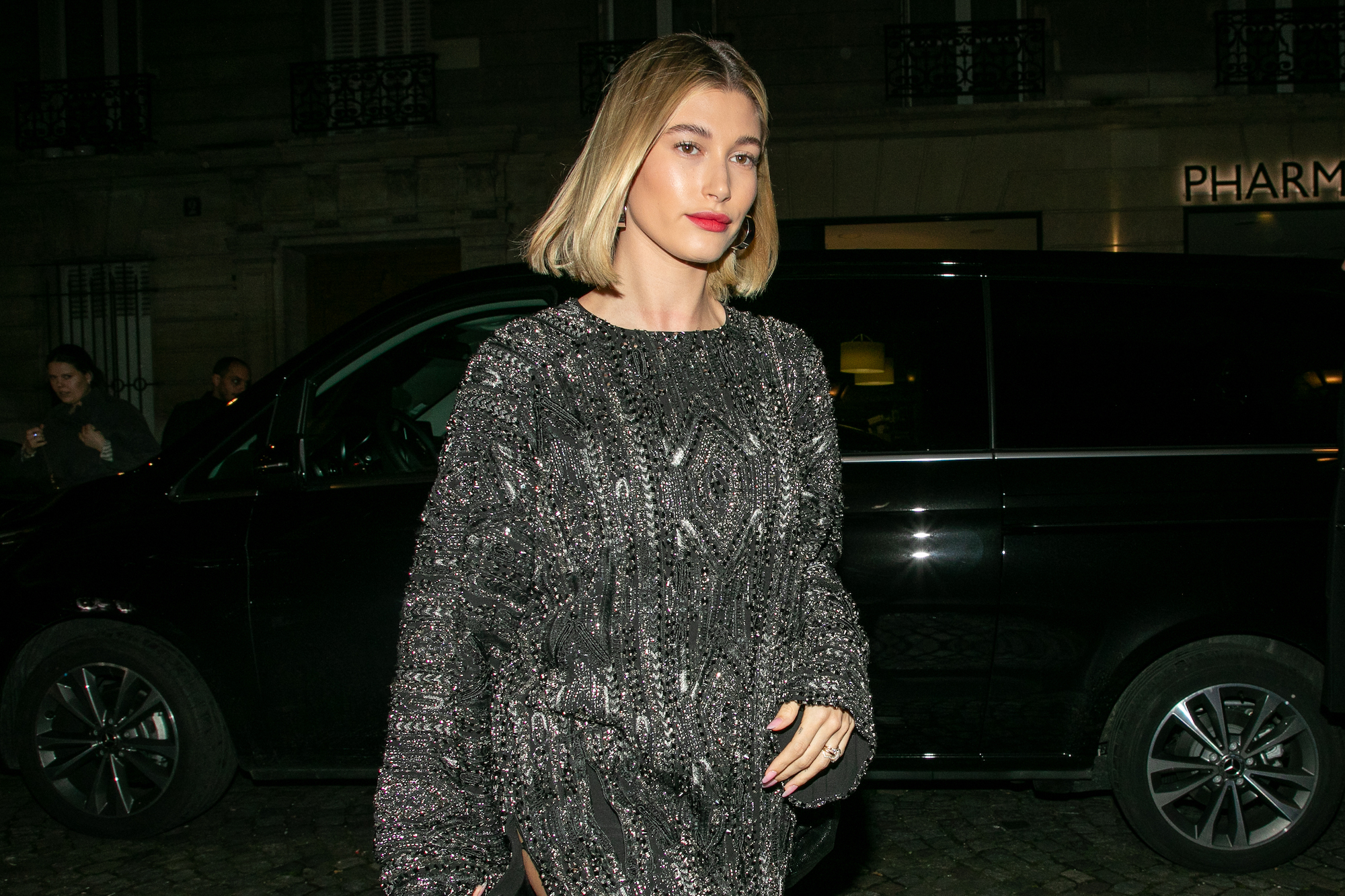 Hailey Baldwin is a Christian

Despite growing up in the entertainment industry, Hailey has held on tight to her faith. She’s the daughter of actor Stephen Baldwin, a member of the famous Baldwin family. The four Baldwin brothers, Alec, Stephen, Daniel, and Billy, are practically a Hollywood dynasty. A lot of daughters of famous parents may have gone wild thanks to the means and connections their parents’ status provides, but not Hailey. She became known for being devoted to her Christian faith.

In fact, her friend Ashley Graham recently discussed their faith on Graham’s podcast, Pretty Big Deal. Graham sought Hailey out at a party, specifically because both women are Christians. Graham was excited to meet a fellow Christian, a rare find in the entertainment biz.

Following her faith has gotten Hailey Baldwin criticism in the past

Hailey is adamant about staying a nice, Christian girl, despite the pressures of her industry. But her faith has been criticized in the past. Like most celebs, Hailey can’t please everyone. Some people call her a fake, while others attack her for not being “Christian” enough. As Hailey told Graham, “There are so many people on the internet that so badly want me to be a mean girl and so badly want me to be a bitch. It’s just not who I am and it really never has been.”

Some trolls try to bully Hailey into being mean, while others say she’s not Christian enough. When Hailey mentioned celebrating Halloween on Instagram, she was called out for being a “fake Christian.” Although Halloween isn’t a Christian holiday, many Christians do celebrate it, just like Hailey. The attacks were completely unwarranted. In fact, the Biebers have been clear that they’re flexible when it comes to doctrine and denomination. Both attend church, although Justin at least doesn’t want to ascribe himself to any one denomination.

Both Justin and Hailey are Christian now, and they go to church together. It seems like their faith is part of what makes their relationship work, but both came to faith in very different ways. Hailey has always been a self-described “nice girl.” While her husband Justin definitely had a wild history, including substance abuse, and partying, Hailey was never like that.

She told Graham she was raised in a Christian household, and she took the message to heart. “I was definitely not a crazy teenager. I was really well-behaved. I was homeschooled too so not really getting into any trouble. Maybe took a sip of vodka when I was 16 in a friend’s basement. And that was extreme to me.”

“One thing that I definitely struggled with, with faith, at a young age, was guilt. If I do this, then God is going to be mad at me. In my household — I don’t think my parents meant to — but it felt like fear-based Christianity … At the same time, the Bible is so much about forgiveness.”