Halle Berry is opening up about life with boyfriend Van Hunt.

In a new interview with Women’s Health, the Bruised director and star said that having Hunt by her side has helped her become “a much better mother” to her two children—Nahla Ariela Aubry, 13, and Maceo Robert Martinez, 8—especially in comparison to her previous relationships, which were with people who didn’t make her feel how she needed to feel.

She added that the bliss of their relationship coincides with her current satisfaction in life as both a mother and an artist.

“I feel happy in my life romantically, as a mother, as an artist,” the Academy Award winner said. “I’m a much better mother in this circumstance than I would have been had I stayed in a romantic relationship that didn’t serve me and didn’t make me feel the way I need to feel as a woman.”

Looking toward the future, Berry said she is excited about “my life with my new love. I wish I had met him sooner so I could have loved him longer. I just feel fulfilled.” 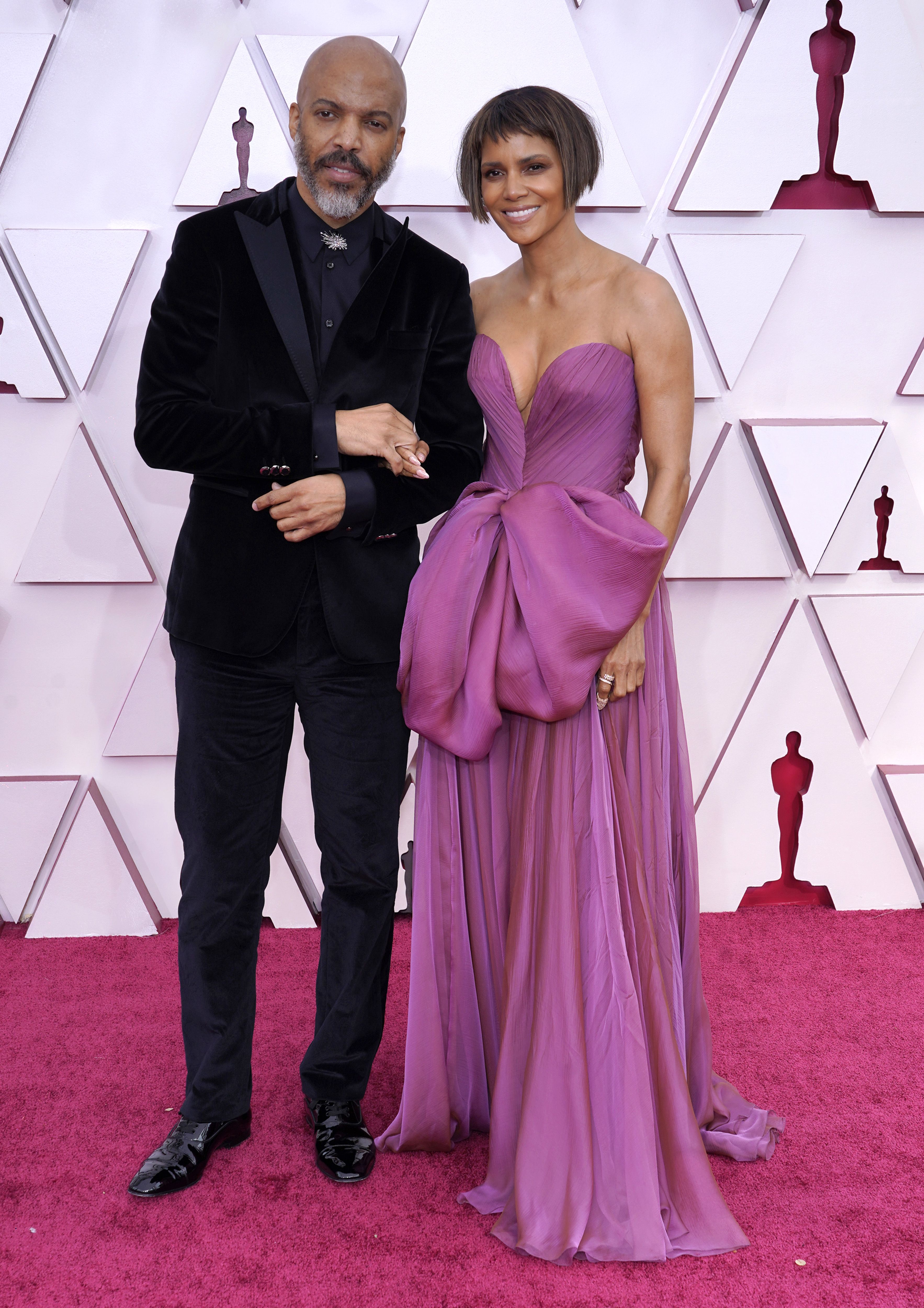 News of Berry and Hunt’s relationship first broke in September 2020. At the time, a source told People that the actress had been seeing Hunt, a singer-songwriter and record producer, for “several months.” Berry confirmed the romance herself on Instagram, where she posted a photo of herself wearing a T-shirt with Hunt’s name.

Hunt has also been outspoken about his love for Berry. He previously told Entertainment Tonight, “I like to acknowledge [her other talents] because I don’t know that people know that side of her because she can write as well. You guys are gonna be surprised at all the things that she can do. Yeah, I can’t tell anymore than that but you gonna be surprised.”