Speaking from the heart. Hannah Ann Sluss shared a powerful message about rebuilding trust after heartbreak in the wake of her failed engagement to Bachelor star Peter Weber.

“Trust Is A Must,” the 23-year-old Tennessee native wrote via Instagram on Sunday, March 22. “Trusting can be really difficult but without it, connectivity and relationships suffer. For those who have freely trusted and been let down, I feel you. It takes guts to trust once again, to rebuild the courage to be vulnerable and transparent.”

Sluss continued, sharing a thoughtful resource with her followers who may be going through a similar journey to her own: “I recently listened to @zoechurchla podcast on ‘Trust Issues,’ where Pastor @chadveach spoke on how God deals with our faith before He deals with our future. I recommend that anyone hurting, confused, or in need of encouragement listen to it 💜.” 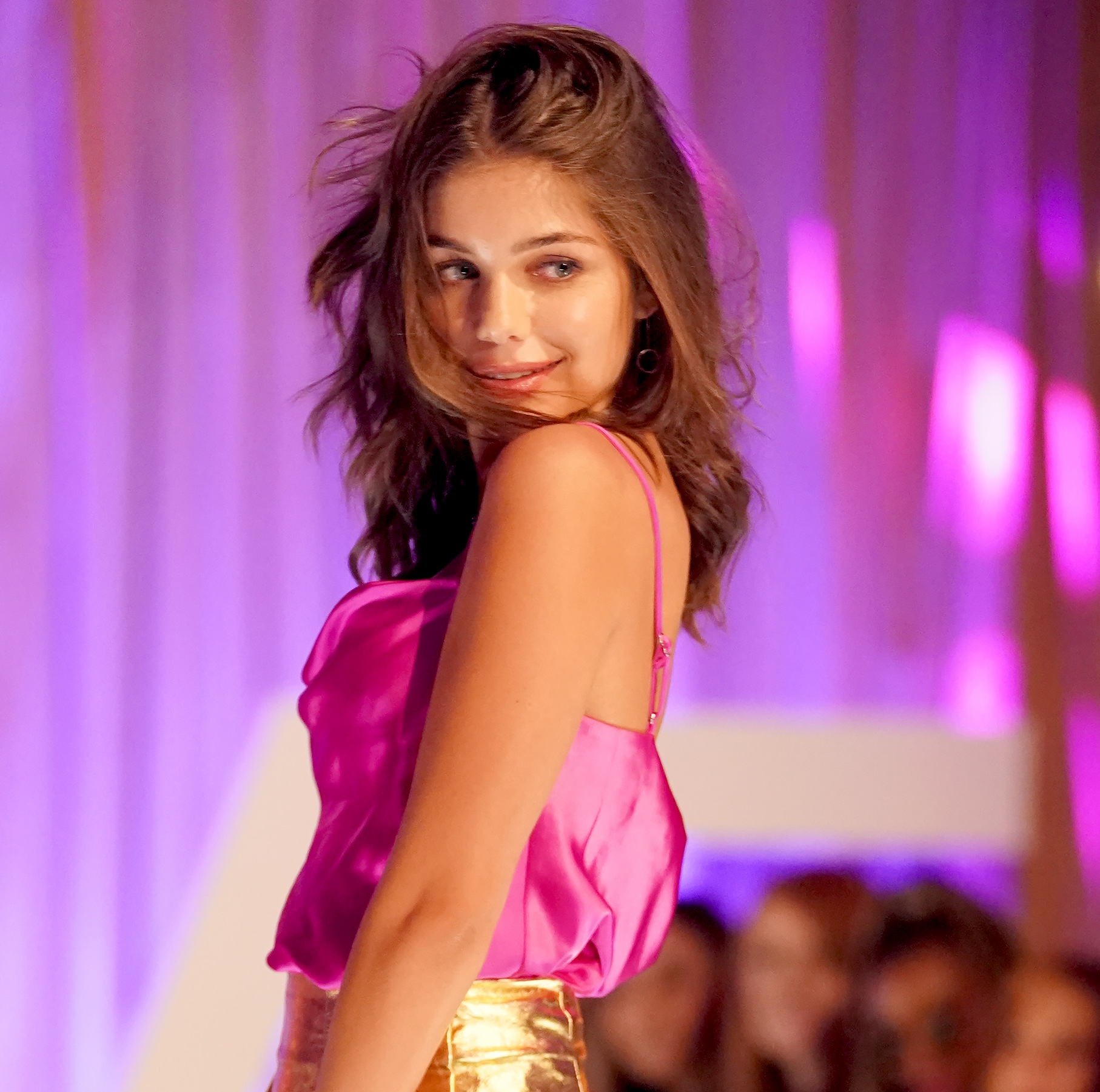 The former reality TV personality has been healing her heart following her public breakup with Weber, 28, on the season 24 finale of The Bachelor earlier this month. During the live After the Final Rose special, Sluss confronted the pilot about his lingering feelings for runner up Madison Prewett, who took herself out of the competition after a tense meeting with the rest of the Weber family.

Despite their messy split, the California native had nothing but kind words to offer his former fiancée. “Hannah Ann, you set an example for women everywhere a couple nights ago,” he said in a lengthy Instagram post after confirming that he and Prewett, 23, were going their separate ways just two days after reuniting on the live finale. “You are such a strong, confident woman and you deserve all the love in the world. I accept full responsibility for my mistakes in our relationship and wish you only the best.” 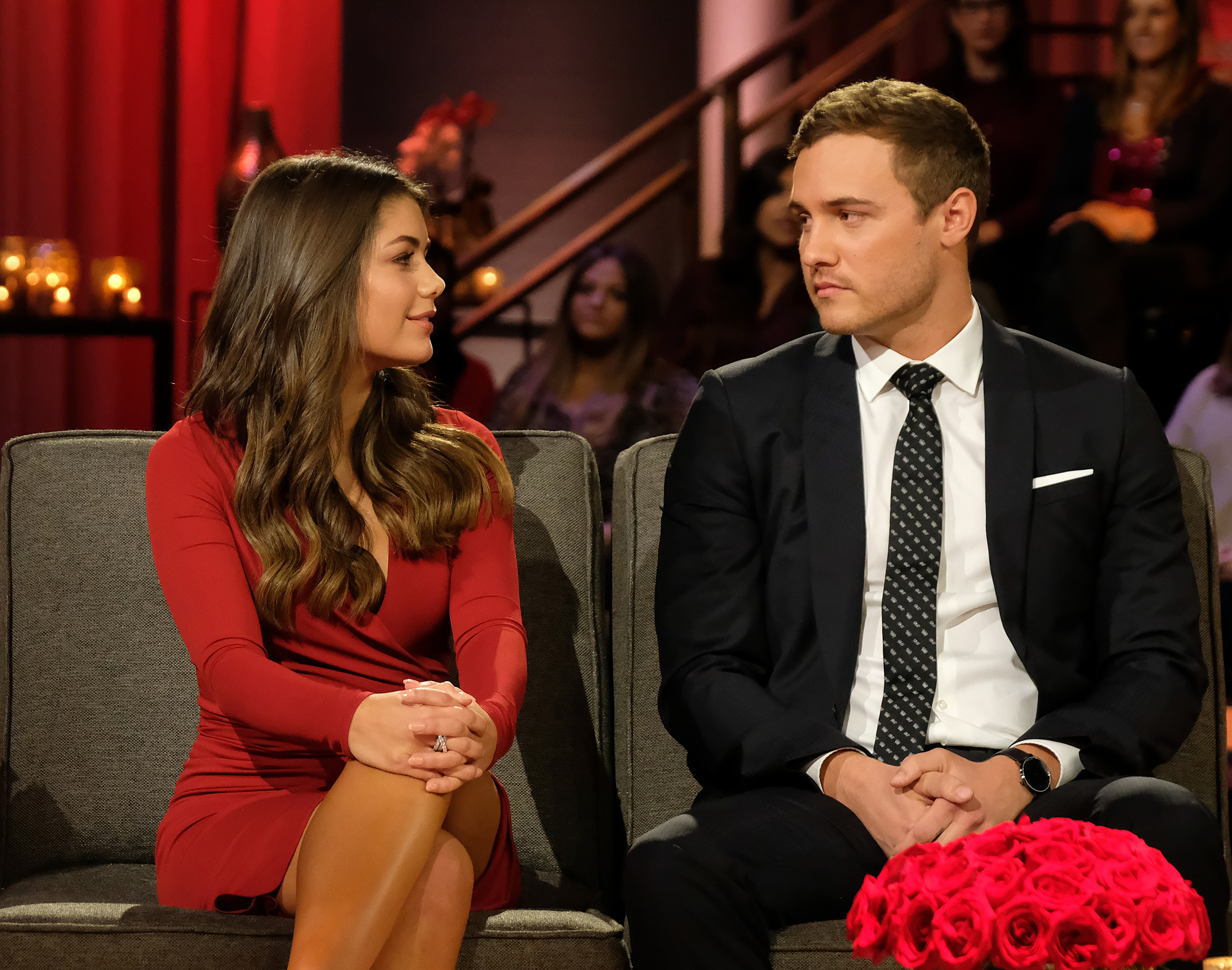 Though his journey as the Bachelor didn’t go exactly as he had hoped, Weber has no interest in making a second attempt at finding love on the ABC series.

“One of the biggest takeaways I took was we have 0% control of the past but 100% control of the future,” he explained during a Q&A with fans on Instagram on March 20. “And that’s a beautiful thing.”