Emma Watson, Rupert Grint, and Daniel Radcliffe won something of a lottery when they were cast in the Harry Potter movies. The young actors beat out thousands of hopeful kids who were vying for the main roles in the film franchise. Though the trio initially only signed up for the first two films, they would go on to star in eight movies. Their involvement in the franchise would earn them worldwide recognition and enviable net worths. 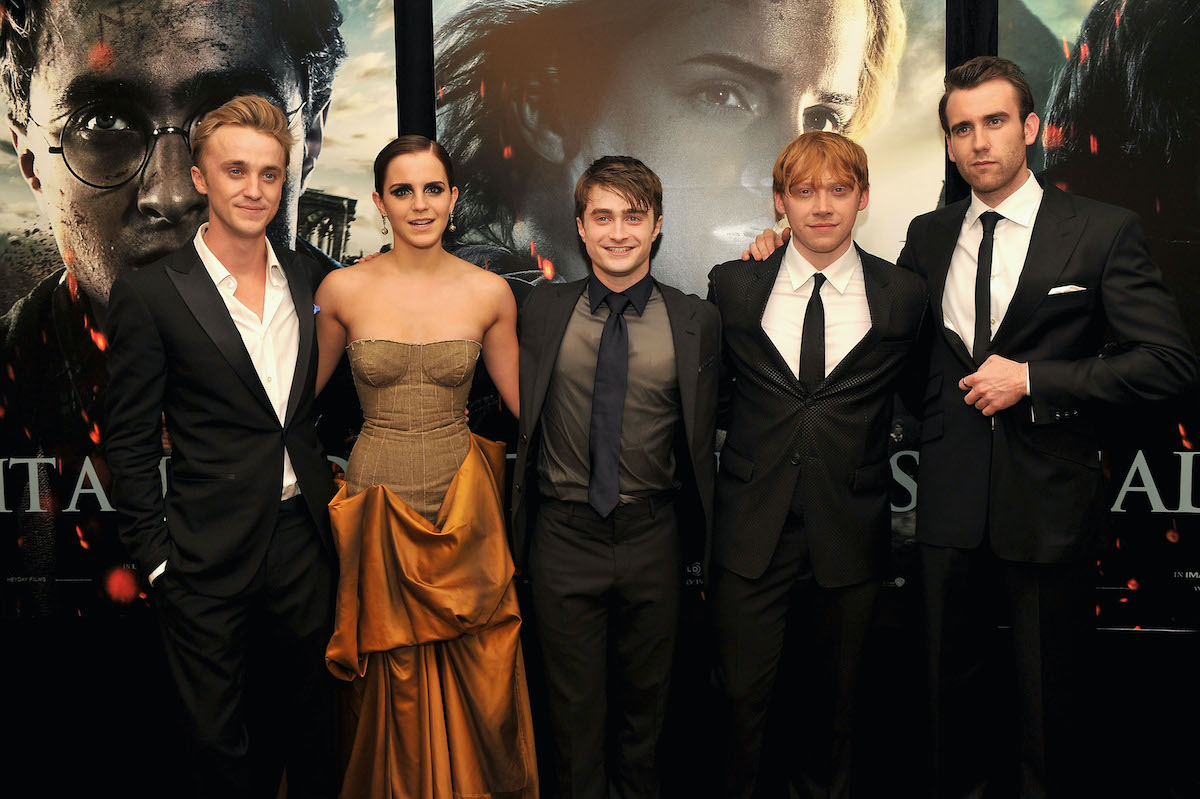 All three actors earned tens of millions of dollars for their participation in the Harry Potter movies. But despite the wealth that they accrued, their parents did their level best to keep them grounded. In fact, Watson was completely oblivious to how rich she’d become for quite some time. Her allowance for years was $75 a week, so she had no idea that she was sitting on millions. When she found out, she was quite taken aback. 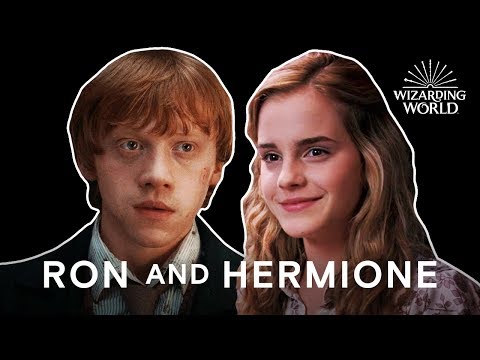 “By the third or fourth film, the money was starting to get serious,” Watson told British Vogue in an interview. “I had no idea. I felt sick, very emotional.” Eventually, however, Watson was able to come to terms with the money she made from the Harry Potter movies. She even splurged on a few items. But the Beauty and the Beast actor admitted that she couldn’t compete with what her fellow castmate, Grint, bought himself with some of his money from the films.

“I can’t compete with this,” Watson shared while on Late Night with Conan O’Brien. “Rupert bought an ice cream truck. I’m not even kidding. He actually said to me, he was just being quite serious, he said, ‘If I hadn’t become an actor, I seriously would have considered being an ice cream man.’ I was like, ‘Okay, cool, well.’ So he’s kind of like fulfilled both dreams, you know? It’s not just like he’s bought the truck to kind of drive around, kind of for show. It actually has all of the ice cream in it. All of like the little chocolate drops and everything. It’s amazing.”

Watson might’ve felt like she couldn’t compete with her Harry Potter castmate, but what were her big purchases? It turns out that Watson took a more practical approach than Grint. In a conversation with Interview Magazine, she recalled her first big splurge. 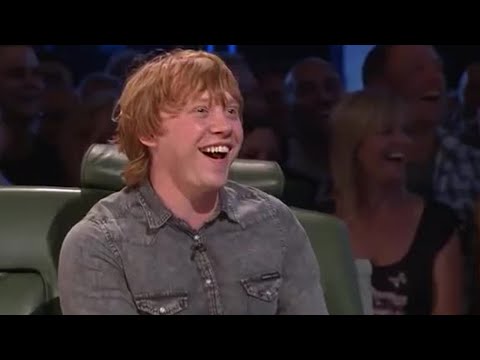 “I got myself a laptop,” the Harry Potter star shared when asked what her first big purchase was. “I took my dad to Tuscany. He works so hard, my dad, so I rang up his secretary and asked when he was free, and I booked us a holiday. What else? Oh, I got myself a car.”

While Watson certainly had the money for a flashy car, she opted for something sensible and got a Toyota Prius. And while her vehicle of choice may not be as cool as Grint’s, at least the Harry Potter alum cares about her carbon footprint.