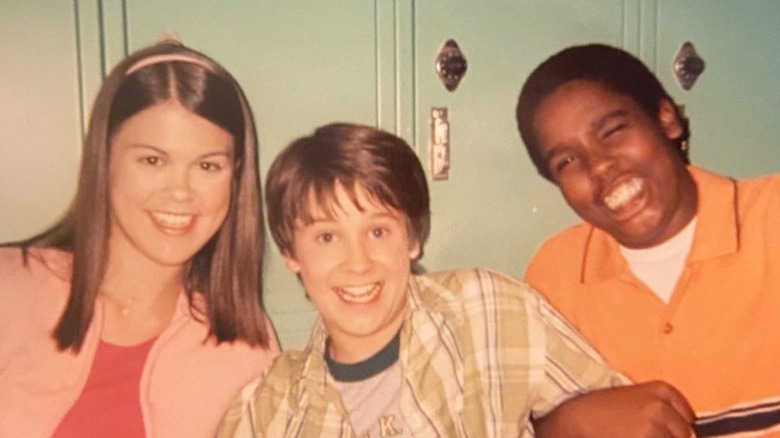 For a whole generation of kids, “Ned’s Declassified School Survival Guide” was the ultimate instruction manual for tackling preteen life as well as simply a fun, after-school watch in its own right. The beloved show ran for only three seasons, from 2004 to 2007, as per IMDb, but it was just as important for our development as fellow Nickelodeon classics “iCarly,” “Victorious,” and “Zoey 101.” The central trio — BFFs Ned, Moze, and Cookie — were all lovable in their own ways, but, together, they were unstoppable.

Actors Devon Werkheiser, Lindsey Shaw, and Daniel Curtis Lee were essentially babies when the show began, but, by the time “Ned’s” wrapped and their characters were heading off to high school, they’d grown up alongside those watching at home, making all three of them feel like lifelong friends. In the years since, they’ve all branched out into different arenas, their careers blossoming in fascinating ways. For Shaw, in particular, TV proved to be a comfortable spot as the actress flourished in adulthood.

Moze would be proud of Lindsey Shaw's transformation 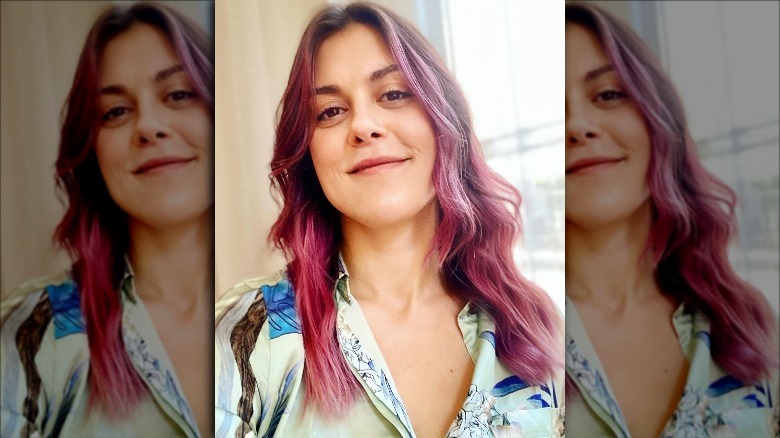 Following her breakout role on “Ned’s Declassified School Survival Guide,” actress Lindsey Shaw nabbed several recurring roles in massive TV shows, including “10 Things I Hate About You,” in which she played lead Kat Stratford, the role occupied by Julia Stiles in the beloved film, and “Pretty Little Liars,” in which Shaw portrayed Paige (via IMDb). Movie-wise, Shaw made her mark on pulpy horror flick “No One Lives” opposite Luke Evans, among a handful of others, but TV is definitely where she’s found her niche.

In 2020, Shaw reunited with former co-stars Devon Werkheiser and Daniel Curtis Lee, teasing a possible reboot in the process by noting on Instagram, “My heart is so full after seeing my Ned’s family!! Really excited at the possibility of creating with you all again.” She also joked about the guys finally being taller than her. “Ned’s Declassified College Survival Guide” has yet to materialize, but we live in hope. The actress also confirmed, during an appearance on Christy Carlson Romano’s YouTube channel, that she and Werkheiser dated back in the day, describing it as, “probably one of the highlights of my life.”

Elsewhere, Shaw weathered a very public controversy in July 2021. As The Daily Beast reported, the actress tearfully quit TikTok after a viral video of her mocking a dance craze was deemed racist. She later apologized profusely on Instagram and reinstated her account, which has over 300,000 followers at the time of this writing.