Hoda Kotb has got candid about her love life and her thoughts on dating again following her separation from fiancé Joel Schiffman at the start of the year.

The mother-of-two recently gave an incredibly rare insight into her personal life at home during a chat with Daily Mail.

She told the publication: “We all make choices that are for us, and I feel strong and I feel good about my decision. I’m just kind of marching on with life.”

VIDEO: Hoda Kotb’s family life – all you need to know

On whether she was on the search for a new partner, she added: “No, I think especially when you have kids, you take a beat [after going through a breakup].”

“I’m focusing on them,” she added.

Hoda and Joel adopted daughters Haley and Hope, and the star said that they are “better off as friends” and co-parents to their children. 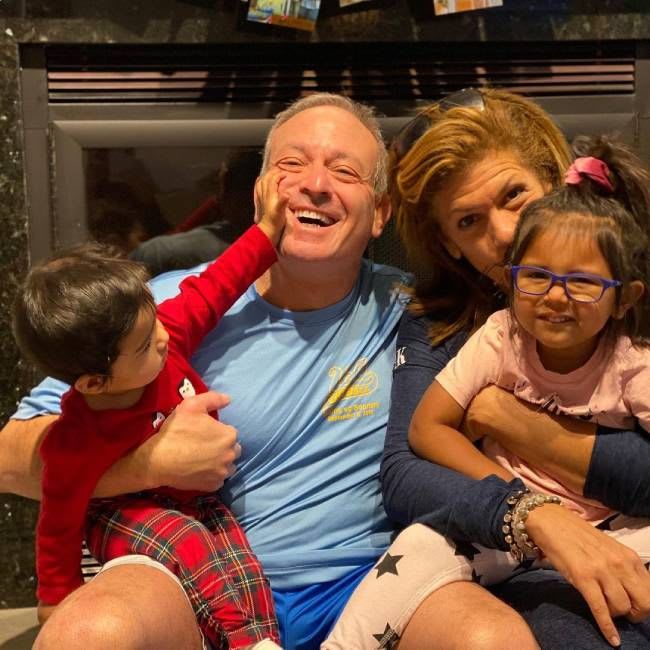 The former couple adopted Haley just a year into their relationship, after Hoda sat down with Joel and told him just how much it meant to her to become a mom.

MORE: Hoda Kotb as you’ve never seen her before for special project with Today co-stars

They went on to adopt Hope, whose middle name Catherine is a tribute to Hoda’s best friend Karen Swensen’s daughter.

Despite Hoda and Joel’s split, they remain friends and Hoda still thanks Joel for encouraging her to start a family when she didn’t think it was possible.

She told Good Housekeeping magazine earlier in the year: “I don’t think I would have adopted if it hadn’t been for Joel. 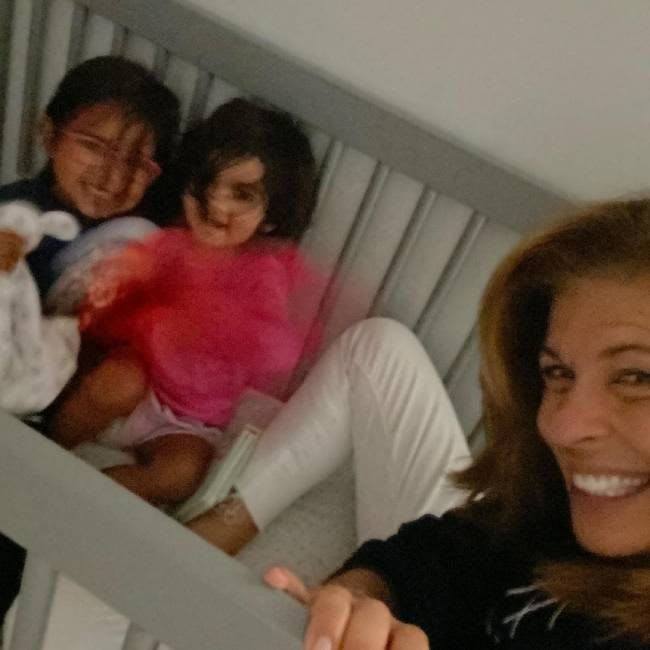 Hoda is focusing her time on her two young daughters, Haley and Hope

Having a stable relationship in that moment was really important.” But even Hoda admits there are days when parenting doesn’t go her way, but luckily she has her co-host, Savannah Guthrie, to call when things go wrong.

“I have some nights where I really messed up and I know I did,” she revealed. “And I come in the next morning [thinking], I feel terrible for what I did. What was I thinking?

“Why did I think that was going to work? They went to bed crying. Like, I don’t want that to be me. But then I talk to Savannah. She’ll say, ‘That was my Wednesday,’ it makes you feel less alone.”