Holly Willoughby, 38, who is a firm fixture on the daytime show This Morning, will feature in Bradley Walsh’s new ITV show Late Night Guestlist, which her husband Dan Baldwin executive produces. The mother-of-three’s beau expressed his excitement about the new entertainment show. Speaking to Female First, he spilled: “We are really excited to be teaming up with Brad again. After the huge success of Breaking Dad on ITV, we are going to emulate that with this brilliant entertainment show. “You will see Brad at his very best, entertaining huge A-list stars and the audience, both at home and in the studio.”

We are really excited

The one-off television special will see Bradley, 58, welcome a host of celebrity guests including Holly, Piers Morgan and Emma Bunton.

It was first revealed last week that the ITV favourite had secured a starring role in The Chase host’s forthcoming project.

The blonde beauty recently shared a snap of herself on the way to film and of The Chase star’s new show.

The star sported a casual look in a black and white flannel shirt, wearing her signature blonde locks in a messy up-do, with loose strands framing her face.

Holly captioned the post: “On my way to @bradderswalsh new show… what’s this all about then?… let the chaos commence!”

Fans rushed to comment on the post, as one person said: “You are going to have so much fun.” 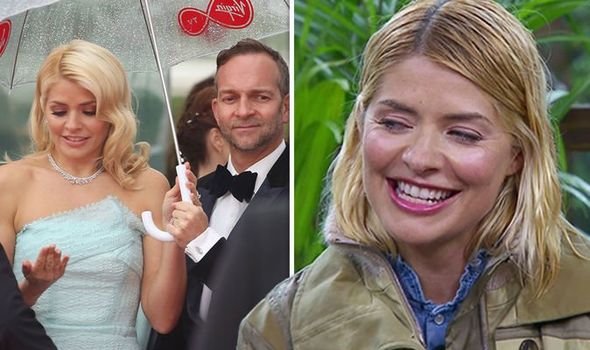 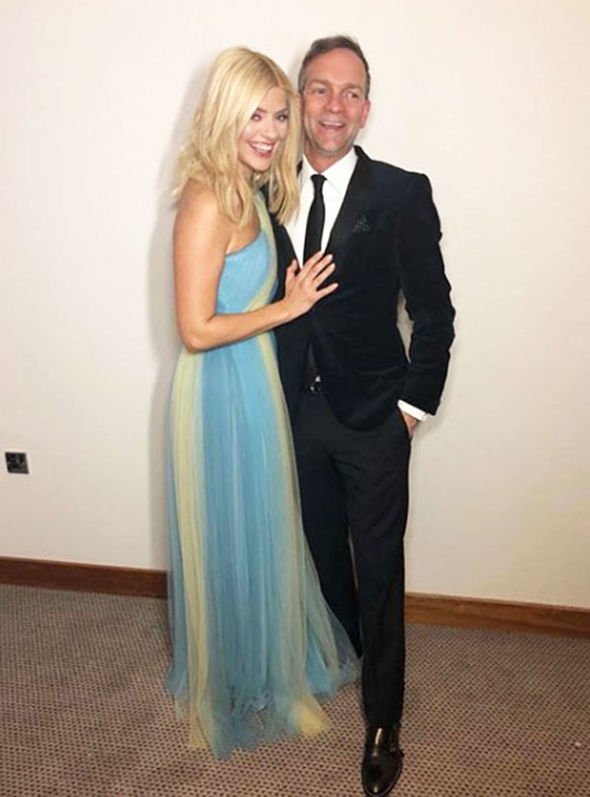 A second added: “Have a great time at the show, Bradley is hilarious! He just has to start laughing and I do too, his laugh is contagious!”

A third responded: “Gorgeous! I hope you have a great time!!”

Holly and Dan tied the knot in 2007 after dating for three years, after the pair met each other while working together on the kids show, Ministry of Mayhem.

The couple who have been married for over a decade share three children together – Harry, nine, Belle, six and Chester, four. 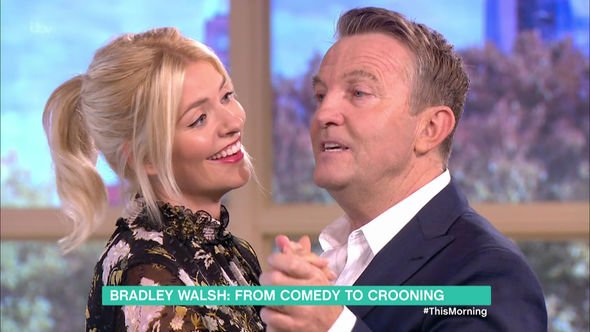 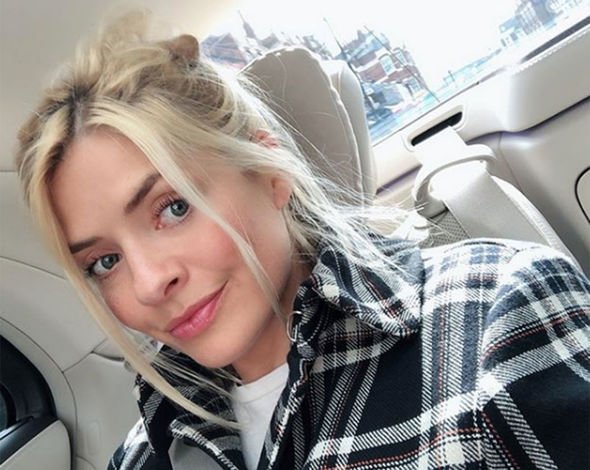 Meanwhile, the mother-of-three recently referred to herself as a “child dispenser” during a recent broadcast of This Morning.

Holly erupted into a fit of giggles as her co-star seemingly appeared stunned by her comment.

He quizzed: “Is that what you are? You’re a child dispenser?

The presenter then continued to chuckle as she added: “No, but you know what I mean!”