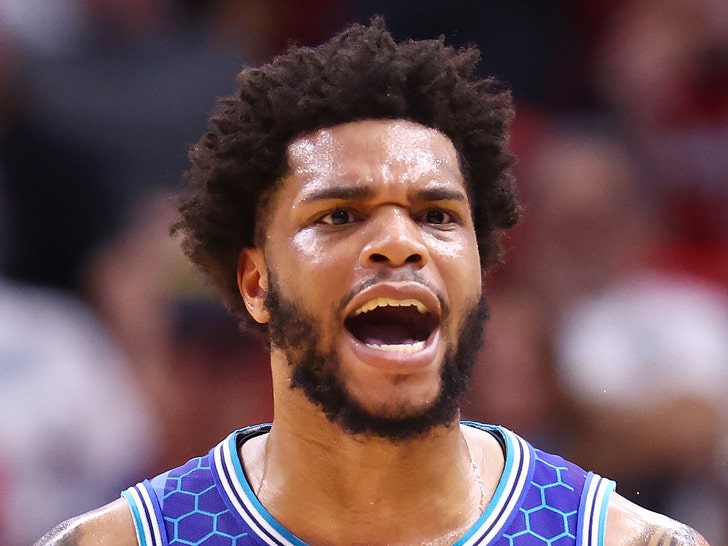 The NBA took less than 24 hours to punish Miles Bridges for throwing his mouthpiece at a fan … announcing Thursday it’s fined the Charlotte Hornets star $50,000 for his outburst Wednesday night.

As we reported, Bridges chucked the mouthguard into the stands after he was ejected in the fourth quarter of the Hornets’ blowout loss to the Hawks in Atlanta.

Bridges threw the mouthpiece in a fit of rage at a heckler following his removal from the game … but he did apologize for it afterward.

Bridges added that he wanted to get in contact with the fan he hit … and “do something nice for her.”

“I was aiming for the guy that was screaming at me and it hit a little girl,” Bridges said. “So that’s definitely unacceptable on my part and I take full responsibility.”

Bridges — who’s season is now over following Charlotte’s loss — also said he’d accept any punishment the league handed down … which means his wallet will be significantly lighter as he heads into his offseason.