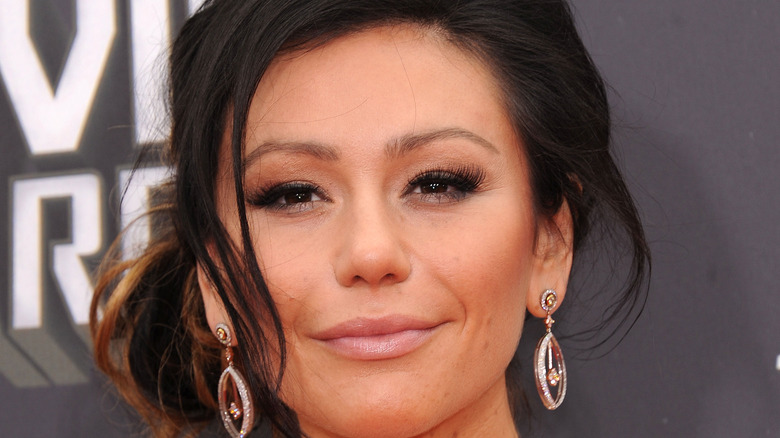 The “Jersey Shore” fam is coming back together for all new episodes of “Jersey Shore: Family Vacation” on June 3. This time, the crew won’t be partying it up in some tropical location or at a ton of bars, according to ScreenRant. Instead, the whole gang will be reuniting in the mountains for a winter vacay that is expected to be just as dramatic and fun. There’s snow way you’ll want to miss it, especially since Nicole “Snooki” Polizzi will be coming back.

If you’ll remember, Snooki decided to step away from the “Jersey Shore” after Season 3, but couldn’t resist joining the fam once again. ScreenRant suspects that everyone’s favorite cast member is coming back after it was announced that Jenni “JWoww” Farley’s fiancé Zack Carpinello would be returning to the series after his incident with Angelina Pivarnick. According to The Hollywood Gossip, during an episode of “Jersey Shore: Family Vacation” Carpinello appeared to have gotten a little too “hands on” with Pivarnick while JWoww was passed out, which later led to the two breaking up. Us Weekly reports that the two are now back together and got engaged in February 2021.

JWoww's dating history has been a bit rocky from the start 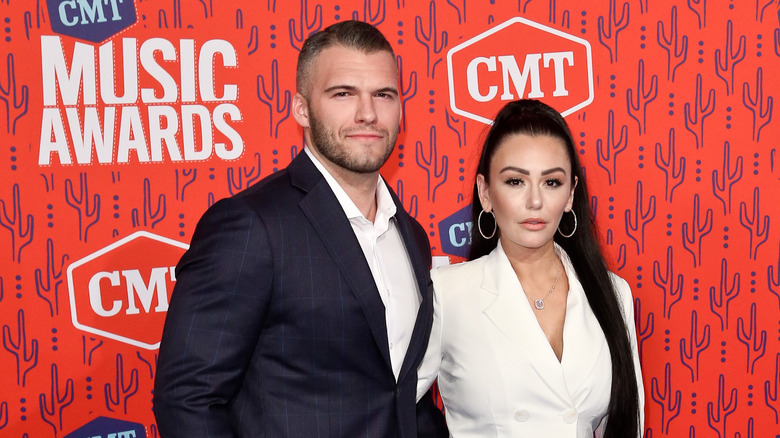 JWoww’s relationship with Zack Carpinello has been a bit of a roller coaster from the start. According to People, the two have been together since April 2019, minus their little break that year. Before that, JWoww was married to Roger Matthews. They were married for three years before JWoww filed for divorce in 2018 (via People). JWoww and Matthews share two children together — daughter Meilani and son Greyson — and had a pretty rocky relationship that resulted in the “Jersey Shore” star filing for a restraining order.

It seems JWoww’s dating life is prime for reality TV drama. When she first joined the “Jersey Shore” house, JWoww was in a relationship with Tom Lippolis, who happened to be her manager as well (via ScreenRant). While dating Lippolis, JWoww started to get close to one of her “Jersey Shore” housemates, Pauly D, and they even hooked up in Season 1 (via People). The two almost hooked up a second time a decade later while filming “Jersey Shore: Family Vacation,” but didn’t want to jeopardize their friendship. JWoww even said, “I would be very open to talking to Pauly, but I haven’t seen that effort yet” from him.

Since then, JWoww has gotten back together with Carpinello and Pauly D has found happiness with girlfriend Nikki Hall. Even Mike “The Situation” Sorrentino says that “Nikki and Pauly could be the next ‘Jersey Shore’ family wedding.”