Inside Prince Harry’s Follow-Up To His Mental Health Series 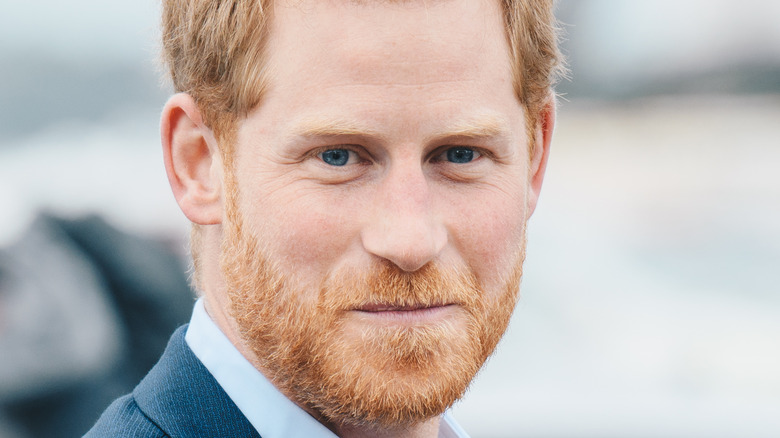 It seems Prince Harry isn’t done speaking out just yet. Despite the scathing criticism being hurled at him for his remarks about his family and his mental health struggles, the prince is set to appear in a follow-up to “The Me You Can’t See.”  The AppleTV+ documentary series he co-created and co-produced with Oprah offered a candid look at mental health issues, with input from Harry and other celebrities. This sequel, airing on May 28, will be a virtual town hall called “The Me You Can’t See: A Path Forward” (via The Sun). A spokesperson for AppleTV+ said in a statement, “Oprah Winfrey and Prince Harry reunite with advisors and participants for a thought-provoking, wide-ranging conversation about mental health and emotional well-being, and where we go from here.”

In a statement on their Archewell Foundation website, Harry and Meghan announced, “In ‘The Me You Can’t See: A Path Forward,‘ Prince Harry and Oprah Winfrey reunite with participants and experts from the series for a thought-provoking, wide-ranging discussion to build on their initial conversations around mental health and well-being. The subjects go deeper into their own stories from the series, the experts share their guidance, and together they begin to answer the critical question: Where do we go from here?”

In other words, we can expect to hear the prince drop more “truth bombs,” as the British media refers to them — and to hear the anti-Harry fallout soon afterward. Already, the prince has been blasted by everyone from Piers Morgan to Paul Burrell, the former butler to Princess Diana.

Harry feels he has a greater purpose to fulfill 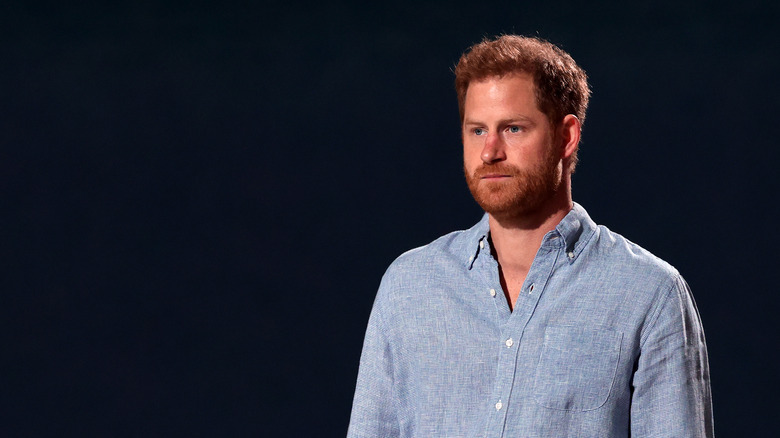 The general sentiment among the critics is that the disgraced duke is either a “whiner” who can’t handle the demands of royal duty and fame, or else a brat who’s smearing his family for the sake of attention and TV ratings. This newest addition to the docuseries is unlikely to change their minds, but Prince Harry seems willing to accept that for the sake of helping end the stigma behind mental health issues. As Oprah wrote in an Instagram post, “Our intention is to lift the burden of shame that surrounds mental health. Our hope is that more people feel encouraged and comfortable having these conversations with loved ones and their communities.”

And some royals experts acknowledge that, while Harry’s revelations are hurtful to his family, there’s a larger purpose behind them. “The world is a better place for what Harry has done,” historian Robert Lacey told People. Journalist and mental health advocate, Bryony Gordon, pointed out that Harry has every reason to feel traumatized. Not only did he suffer the tragic loss of his mother at a young age, but he also had to participate in the funeral ceremony and put on a brave face for the public. Now released from the restraints of royal life and expectations, he’s free to speak his truth and encourage others to do the same.