For the second time in months, singer Britney Spears posted to Instagram about liking the color yellow and some fans believe this is a cry for help. 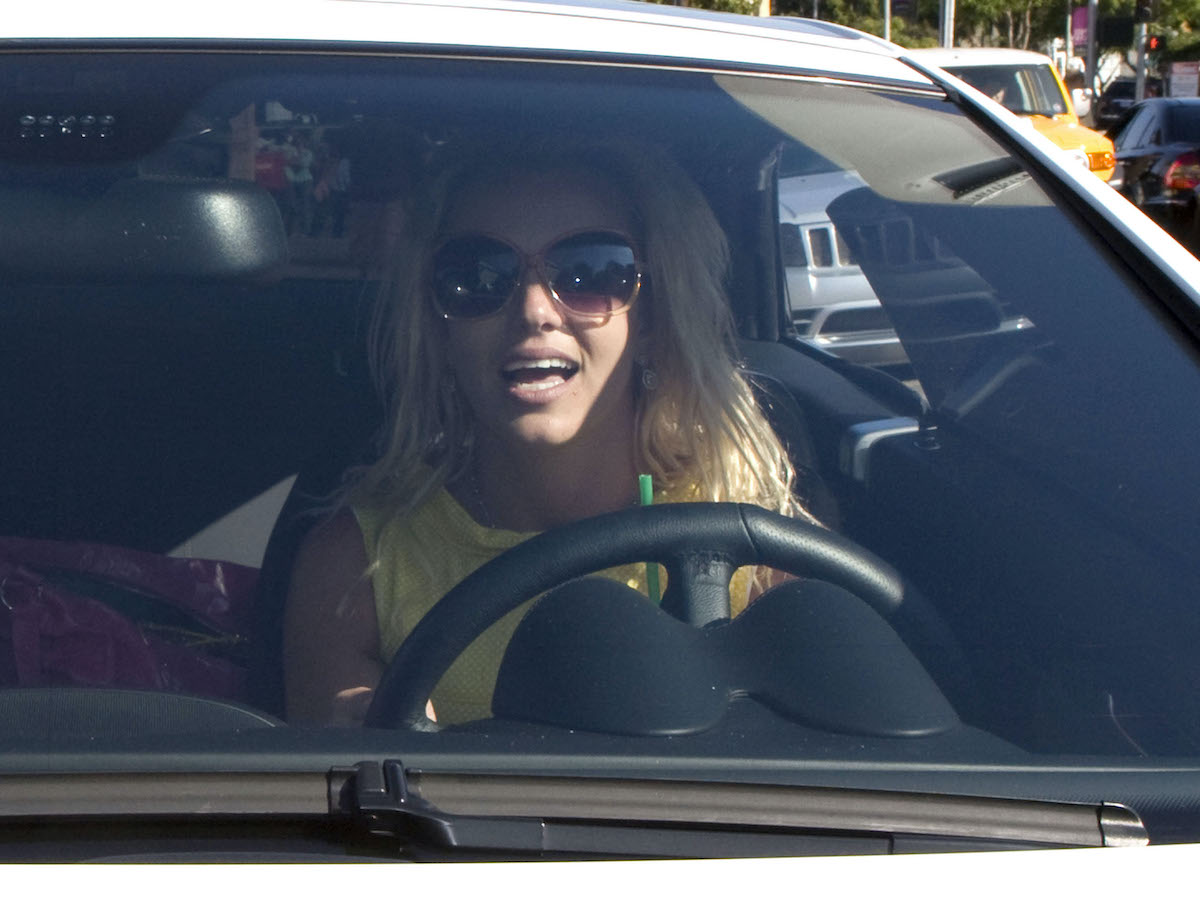 “Why yellow is my favorite color !!!” she shared on Instagram in early August. “Really!? Ive been into Yellow lately sooo much! Used to always be blue. Strange hub,” a fan replied. Others flooded the post with remarks about how yellow means she is calling for help.

Once again she posted about the color, this time after a judge denied her request to have her father removed as conservator. “Yellow…. hello …. what’s your favorite color,” she wrote along with a series of selfies. Again fans reacted that Spears was reaching out for help.

Father Jamie Spears became his daughter’s conservator after a string of incidents in 2008. The pop singer has since asked for him to be removed in the past few years. Fans believe Spears is being controlled against her will and is reaching out for help.

What is the meaning behind the color yellow?

Fans actually believe Spears’ favorite color is either blue or pink, which is why they took issue with the posts. They are also convinced either Spears is not in control of her Instagram or she is using the color to call for help.

The color yellow is widely known as the color of optimism and happiness. But it is also the signal for caution. Behind the color may also be madness, betrayal, and egoism. Another resource suggests the color indicates a hazard and a potential threat to the person’s safety.

One resource believes yellow combined with black can imply danger. “THIS IS A SIGN!” one person replied on Spears’ recent post. Actor Jim Belushi added, “I want answers.”

Why does Britney Spears need help?

Many of Spears’ fans believe the singer is being held against her will and mobilized to release her from her father’s grips. The site, Free Britney follows the conditions of her conservatorship.

“Her conservators decide whether or not she works, as she cannot enter into contracts for herself because she is legally not her own person,” according to the site. “Britney Spears needs permission from her conservators to leave her house or spend any of her own money.” Fans created the hashtag #freebritney to generate support and awareness.

Friends have also been outspoken about the arrangement. “I feel like if you are an adult you should be able to live your life and not be controlled,” friend Paris Hilton said on Watch What Happens Live with Andy Cohen. “I think that maybe stems from me being controlled so much so I can understand how that would feel and I can’t imagine right now if that was still happening to me. After just working your whole life and working so hard, she’s this icon and I just feel like she has no control of her life whatsoever and I just don’t think that’s fair.”