It's Over! Katie Holmes and Emilio Vitolo Jr. Officially Split

It’s over. Katie Holmes and Emilio Vitolo Jr. have officially split, Us Weekly can exclusively confirm.

‘Dawson’s Creek’ Cast: Where Are They Now?

A spokesperson for the actress, 42, notes that “the pair have parted ways amicably but remain friends.”

The Batman Begins star and the restauranteur, 33, haven’t been seen together in one month while Holmes worked on an untitled romance film in Connecticut. Despite their breakup, the former couple have no bad blood. 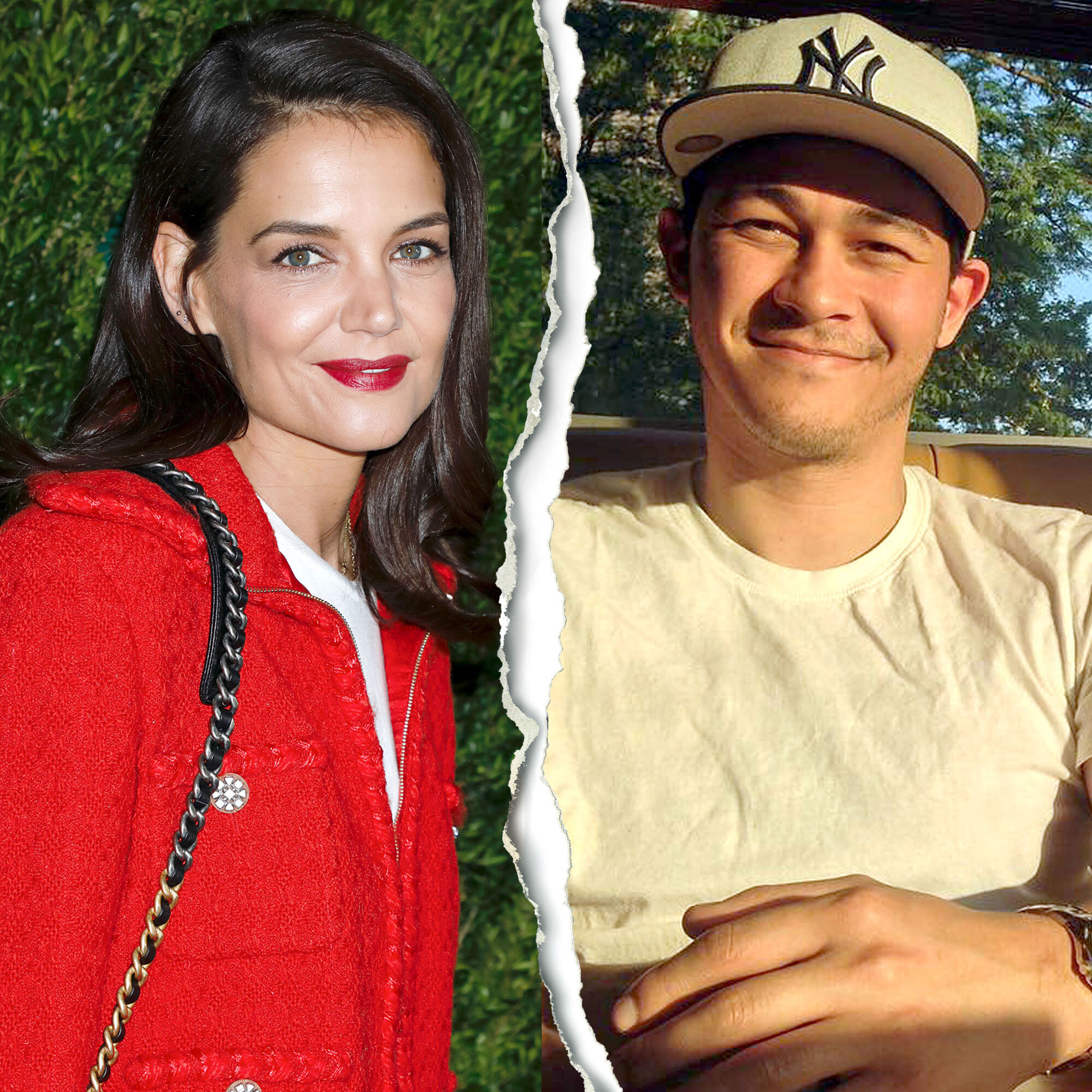 “Katie and Emilio really enjoyed their time together — it just simply didn’t work out,” a source tells Us. “She’s focusing on being a mom and her upcoming projects.”

Holmes and Vitolo were first linked in September 2020 when they were photographed together in New York City, and they seemed to be getting serious fast. Two months later, insiders told Us that the Dawson’s Creek alum was head over heels for her new man.

“She feels so blessed to be with a centered, down-to-earth, kindhearted companion who isn’t affected by the fame and puts happiness and traditional values first,” a source told Us at the time, adding that Vitolo “treats her like a total princess.”

Holmes even felt that the relationship was “the real deal” and believed they had “the potential to go all the way,” the insider added.

The private couple made their relationship Instagram official when the chef posted a photo for Holmes’ birthday in December, calling her “the most amazing, kindest, beautiful person.” 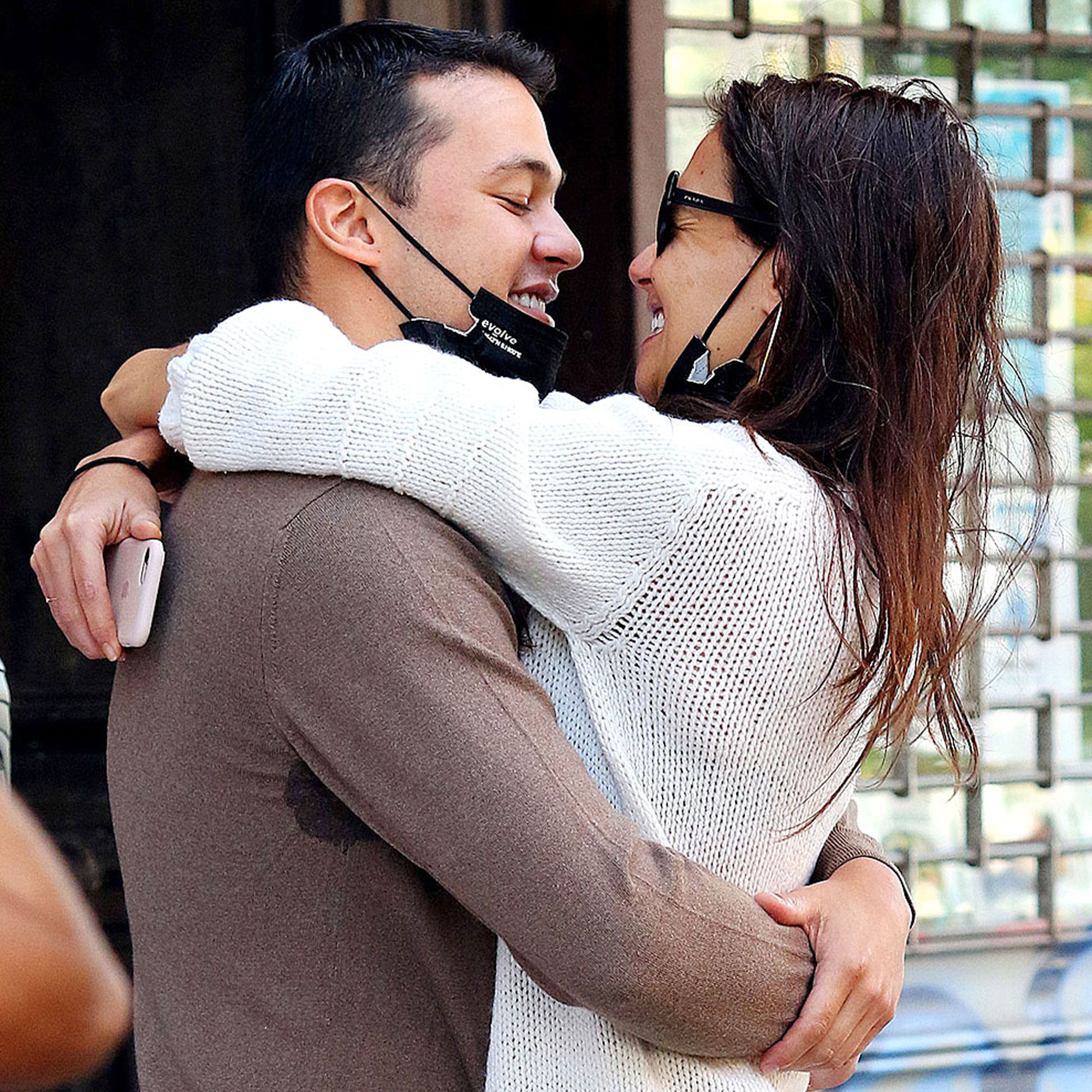 Vitolo was Holmes’ first long-term beau since her breakup with Jamie Foxx. The actress dated the Ray star from 2013 to 2016.

“Katie has no ill will toward Jamie, but she has completely moved on from him and just thinks of Jamie in a friend type of way now,” a source exclusively told Us in September, shortly after Holmes and Vitolo started their romance.

Celebrity Splits of 2021: Stars Who Broke Up This Year

Prior to Foxx and Vitolo was Holmes’ relationship with Tom Cruise. The high-profile couple married in 2006 and divorced in 2012. They share a daughter. Holmes is known to be very close to the teenager and prioritizes parenting above any romantic relationship.

“You’d struggle to find a mom-daughter duo who are more in sync with each other,” another inside source told Us last year. “They’re a real team — their connection is a beautiful thing to witness.”