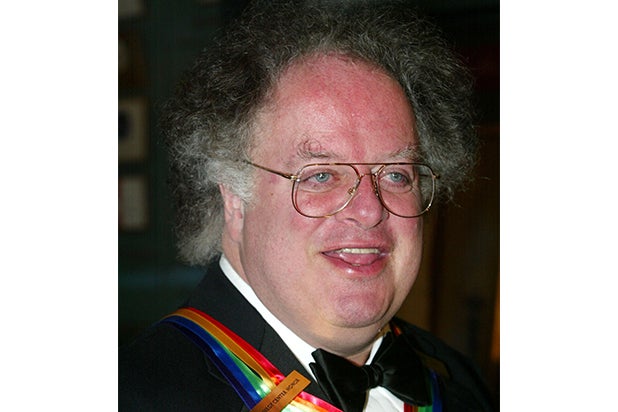 Levine’s four-decade career at the opera ended after multiple accusations of sexual assault. Levine’s death was confirmed by his physician Dr. Len Horovitz on Wednesday morning. The cause of death is currently unknown. Levine had been living in Palm Springs.

In a New York Times report from 2017, three men accused the famed conductor of sexually assaulting them decades ago as teenagers, in separate incidents dating back to the summer 1968.

The Met cut ties with Levine, saying in a statement that its investigation into those accusations “uncovered credible evidence that Mr. Levine had engaged in sexually abusive and harassing conduct both before and during the period when he worked at the Met.”

“The investigation also uncovered credible evidence that Mr. Levine engaged in sexually abusive and harassing conduct towards vulnerable artists in the early stages of their careers, over whom Mr. Levine had authority,” the statement continued. “In light of these findings, the Met concludes that it would be inappropriate and impossible for Mr. Levine to continue to work at the Met.”

Levine countered and sued the Metropolitan Opera for breach of contract and defamation. In a lawsuit filed against The Met in New York State Supreme Court, Levin accused the company and its general manager Peter Gelb of “brazenly” using “vague and unsubstantiated” accusations of sexual abuse “as a pretext to end a longstanding personal campaign to force Levine out of the Met and cease fulfilling its legally enforceable financial commitments to him.”

James Levine has led more than 2,500 performances at the Met.