James May stars in Our Man In Italy Prime Video trailer

The Grand Tour star James May has revealed he is seriously considering selling his car collection and retiring. The 59-year-old has reevaluated his life since the sad death of his friend.

James admitted he was “scared” of the prospect that he has more life behind him than ahead.

And he revealed in recent weeks, he is thinking about slowing down.

“A very close friend of mine died a few weeks ago. He retired early, because he’d always had this fear that his family isn’t very long-lived, and he wanted to swap possessions for experiences and knowledge. 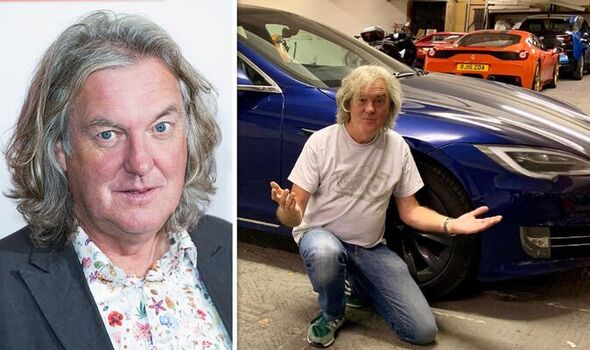 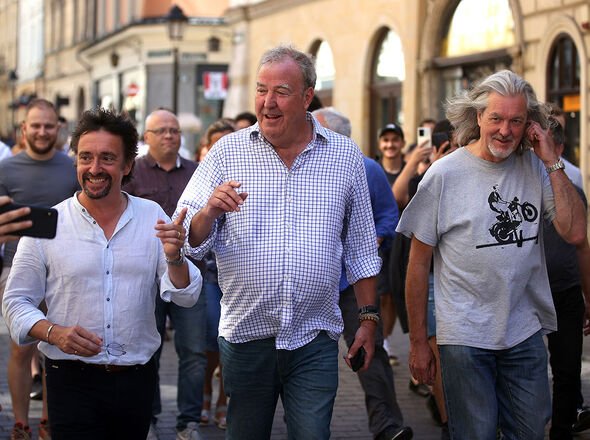 “That’s what he started doing, but unfortunately he got cancer and it killed him.”

He continued: “It was quite interesting thinking about that after he’d gone because it takes a certain amount of courage to say, ‘No, I don’t want to telegraph my success and my sophistication.

“I simply want to have a nice life and contemplate the mystery and wonder of God’s creation.’”

Asked if this meant he was seriously considering retiring and selling his car collection, James told the Radio Times: “It’s something I’m quietly contemplating, and I suspect it’s not far off.” 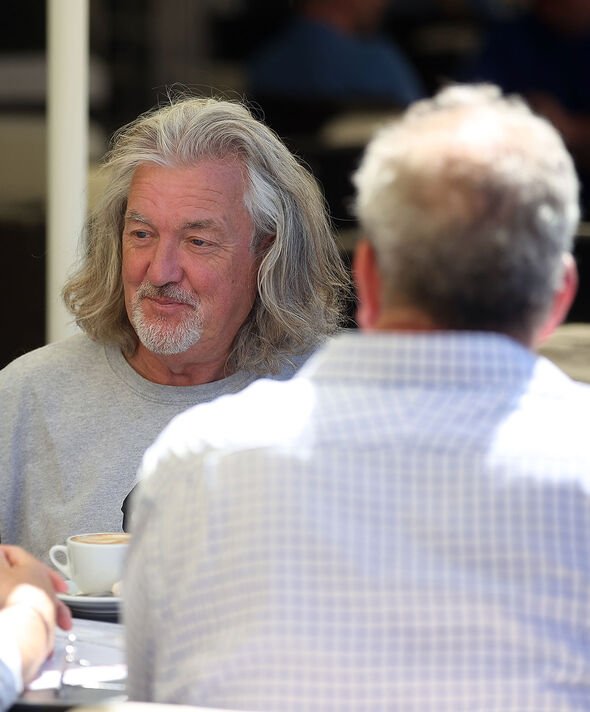 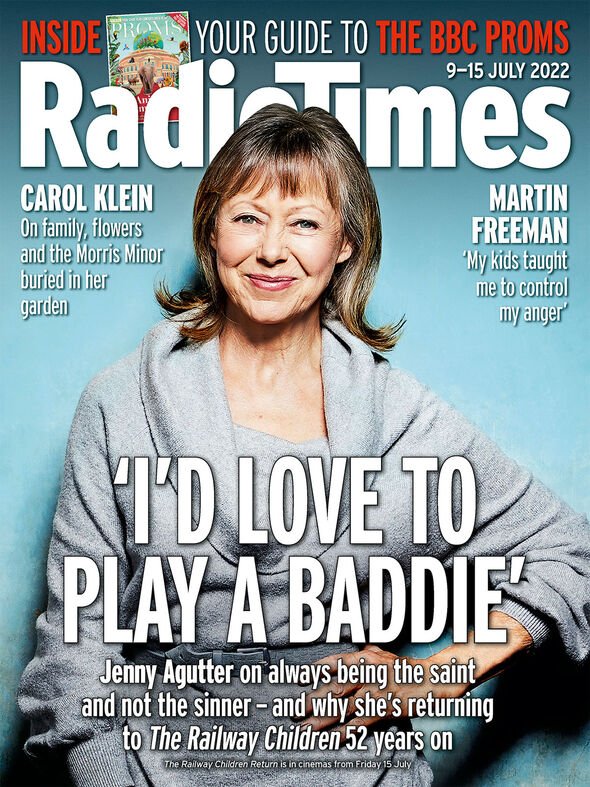 James has been busy filming his new travel show, Our Man in Italy, which launches on Prime July 15.

He admitted he was relieved to be starring in a programme without his usual counterparts, Top Gear’s Jeremy Clarkson and Richard Hammond.

Asked if he had been tempted to ring them up and ask for advice, James said he wasn’t, in fact he was “pleased” to get away from them.

“They interrupt a lot, which is annoying. When I’m making a TV show by myself, I can just keep going. It’s great!” he said.

“Until the crew tell me to shut up.”

The presenter also opened up on the most embarrassing moment that occurred while filming Our Man in Italy.

“It would be canoe polo, because I don’t fit in the canoe,” he replied.

“I’ve only ever driven a canoe, so what do you do with the canoe? Paddle the canoe. I’ve only done that once or twice in my life and that was many years ago.

“I was playing against a lot of 18 and 19-year-old women, so I was hopelessly outclassed and to be honest, I felt a bit pervy.

“Maybe because I’ve become a product of the woke age, but it didn’t seem right, and I looked terrible in those leggings things.

James May: Our Man in Italy launches on Prime Video July 15. Read the full interview with James in this week’s copy of Radio Times.