This continues to be a very sad and messy situation!

Last week, the 20-year-old asked the court to give him more control to gain more access to her property and other assets (which only amount to about $400,000 and no property). With the petition, he also requested a bond of $800,000 and access to Anne’s financial records. This after he was already granted special administrator of the estate. Now, James is directly opposing Homer’s request by blasting him in new legal documents!

According to papers obtained on Monday by Page Six, James opposed Homer’s request to “expand his authority” as special administrator of the actress’ estate. Why? Well, he claims the young man isn’t following through with promises!

James argued Homer, whom Anne shared with Coleman Laffoon, has “broken several promises” to his half-brother, Atlas, 13, such as by not providing him with an “inventory list and pictures of the tangible personal property” Homer claims is still inside Anne’s apartment following her fatal car crash in August.

But that’s not all. The Big Little Lies star also alleged Homer “has acted in a hostile manner towards Atlas” since these probate proceedings began “and has refused to communicate with him or his representatives at all.” Obviously, this is concerning to the dad who is now worried Atlas won’t be treated fairly as assets are split.

James went on to insist his son “has no confidence in Laffoon’s ability to meet his fiduciary obligations to Atlas.” Also, he claims Homer’s latest legal filing — in which he requested more powers in the case — was redundant since his title as special administrator apparently already grants him the power to do what he wants.

Because of this, the request “underscores lack of competence and inability to preserve estate assets.” This is something James has been arguing from the start, but so far, the judge hasn’t seen anything that would deem Homer unfit for the job. Still, the Men In Trees alum accused Homer of “wasteful and needless litigation.” While James is standing up for his son, his petition to be Atlas’ guardian ad litem in the case was previously denied.

The upset father is now asking the court to force Homer to give Atlas the requested inventory list before expanding his authority, the reason for which he explained:

“So it can be determined whether Laffoon actually safeguards all of personal property in the future and conflict can be minimized.”

James has requested the bond be set at $2 million instead of the $800,000 Homer has asked for because “no evidence of such information has been provided to the court, James or Atlas as to what justifies” the latter amount. The men are supposed to appear together in court for another hearing on November 30, so these issues are far from over. Thoughts on James’ latest legal move? It seems he just can’t let Homer win. 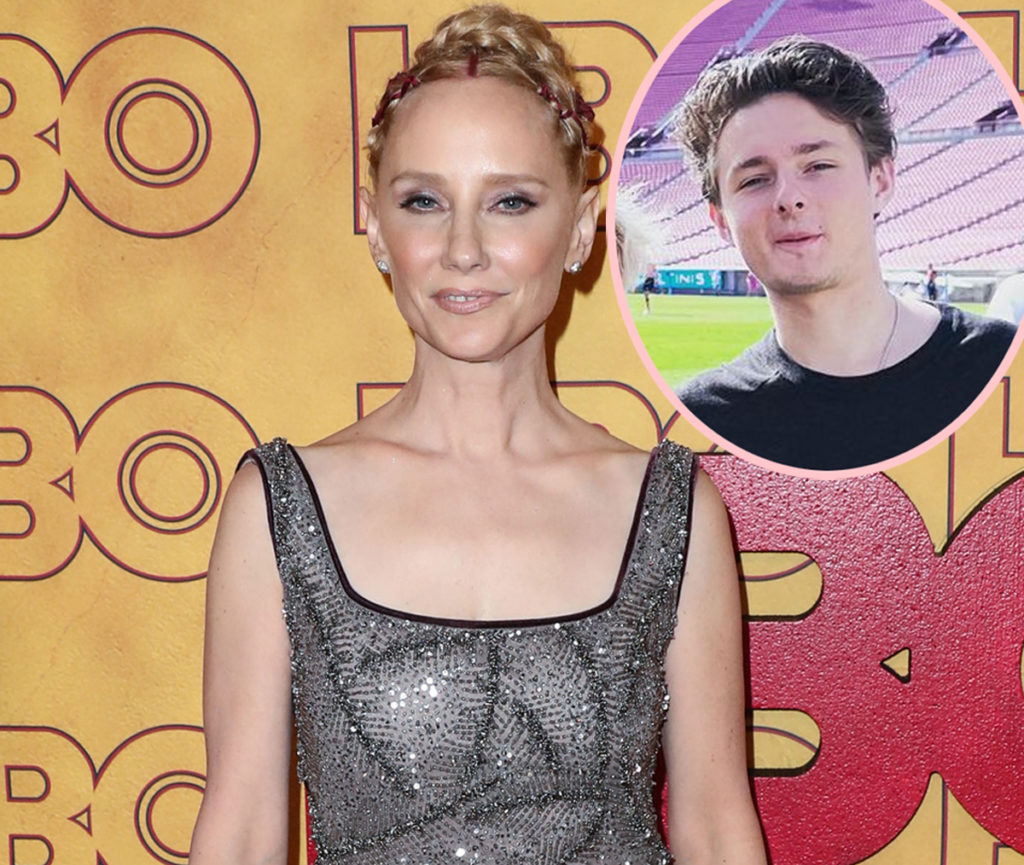 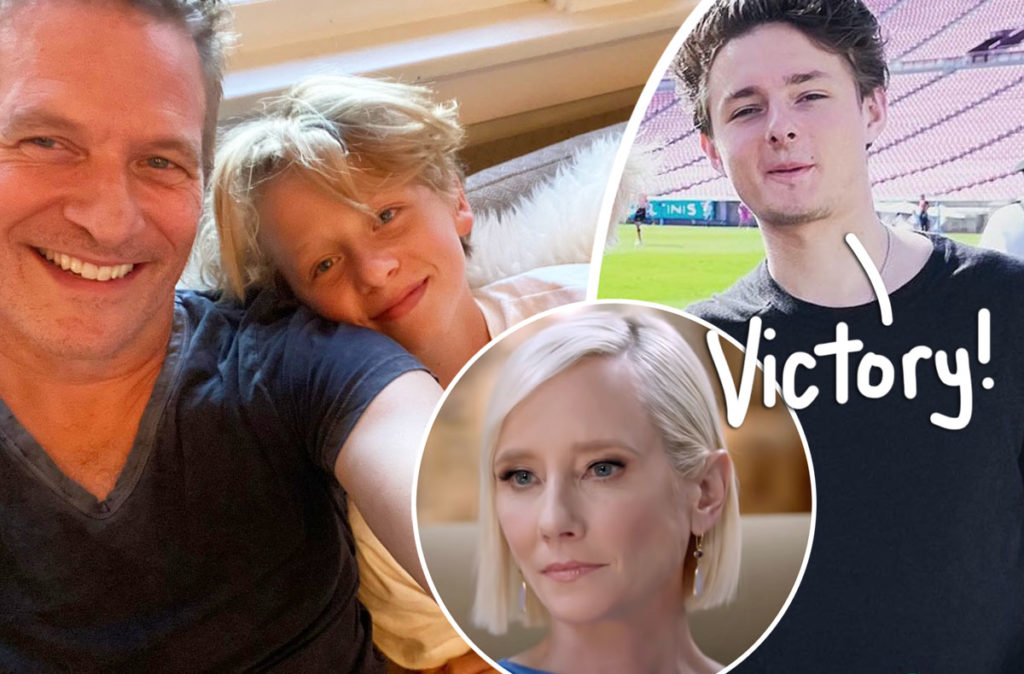 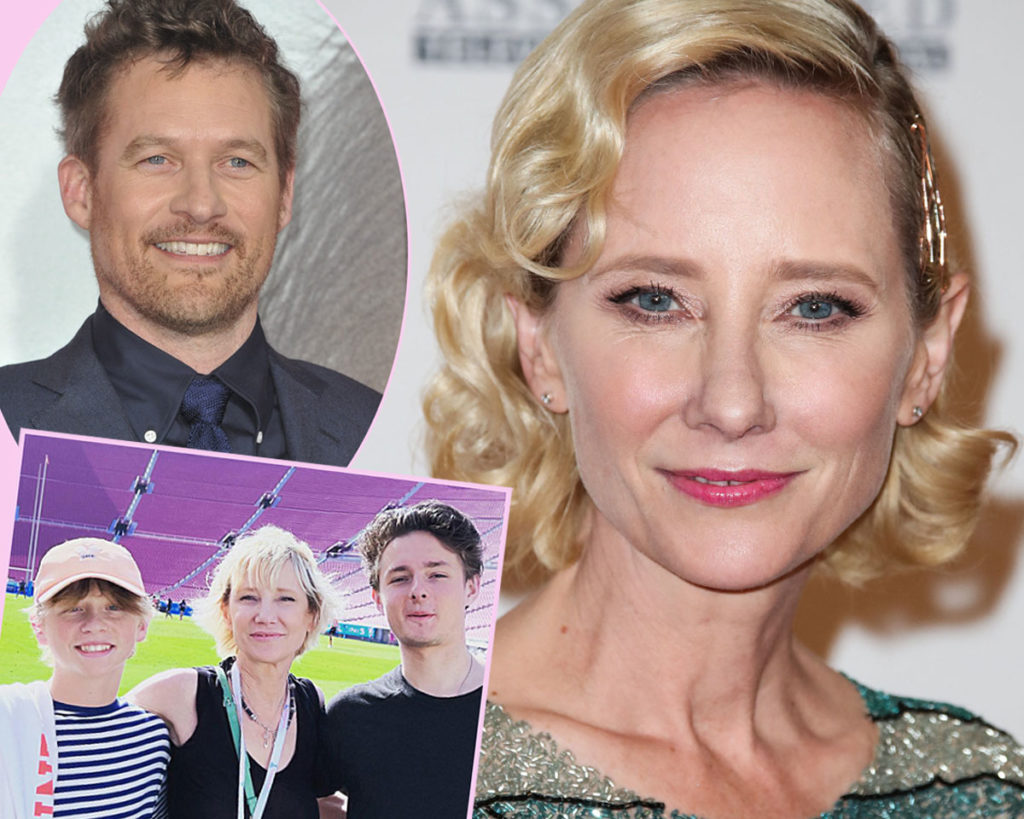 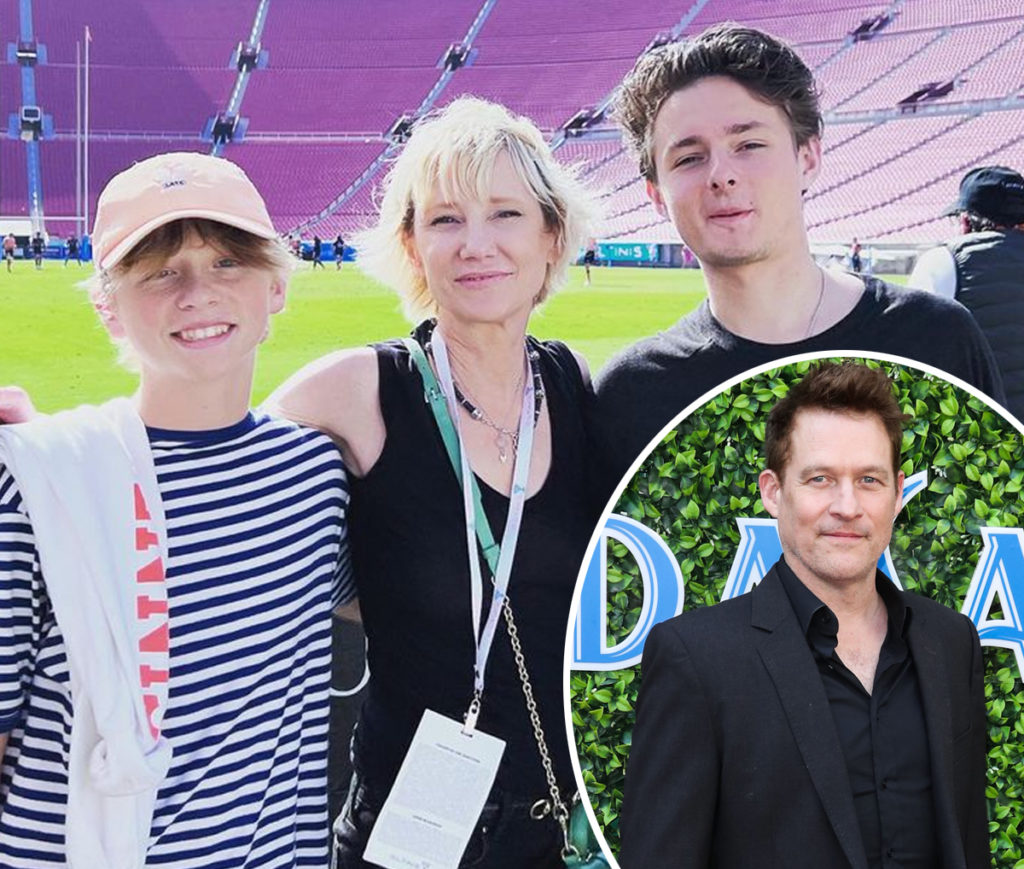