Jeff Hordley children: How many children does Emmerdale’s Cain Dingle have in real life?

Jeff Hordley joined Emmerdale back in 2000 as Cain Dingle alongside Emma Atkins who plays his on-screen cousin Charity Dingle. He has since become known as a bad boy within the village, but what is the actors family life away from the show like?

How many children does Emmerdale’s Cain Dingle have in real life?

Jeff is married to fellow Emmerdale star Zoe Henry, who plays Rhona Goskirk, and the pair have two children together – daughter Violet and son Stan.

The Emmerdale stars are rarely seen on screen together with the pair often filming at different times.

Jeff has since admitted their different schedules allow them to balance childcare. 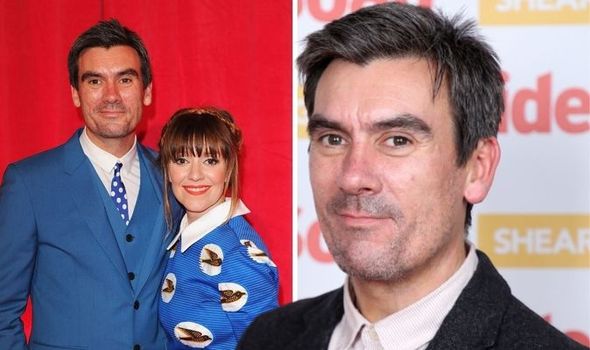 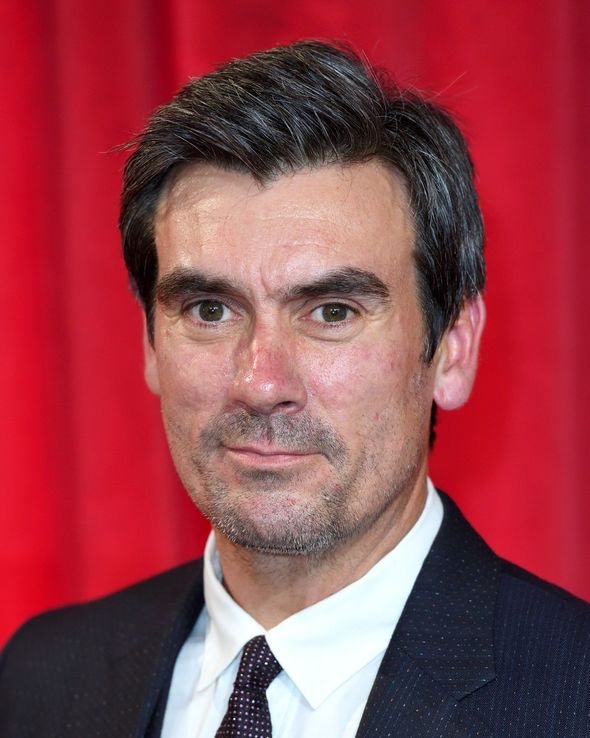 He previously told Soaplife: “We don’t film at the same time so we can share the childcare.

“I don’t think we’ll ever have a storyline together – Cain and Rhona are too different.

“Cain thinks Rhona’s a bit of a snobby cow. For me and Zoe it works well.”

He also spoke of their filming dynamic while appearing on Loose Women in 2018. 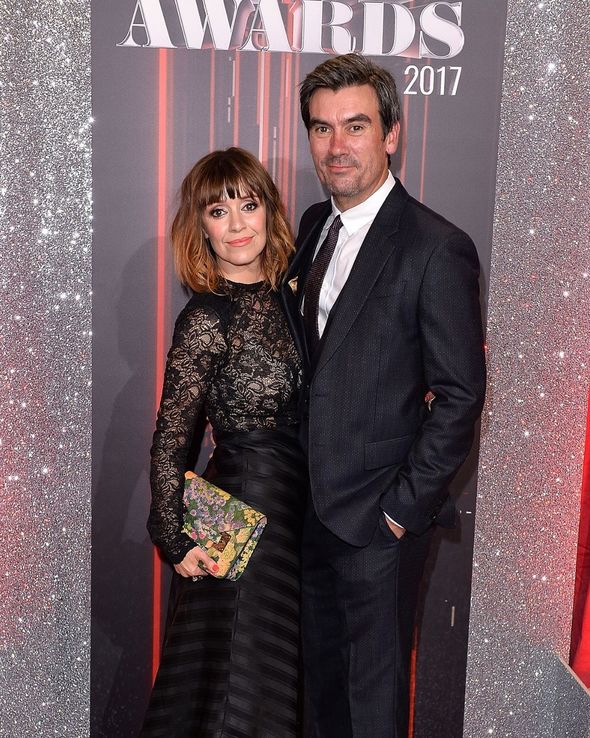 Jeff said: “Sometimes you don’t work with certain parts of the village and certain actors and groups work with other groups.

“And she’s kind of the vet so I don’t really get involved with her, I’m working at the garage… so yeah we worked together for years.”

He added: “Sometimes Zoey will be in the scenes that I’m not in, and so she will be at home with the children and then ill go off into work.”

The actor went on to talk about his children’s reaction to having their parents both on Emmerdale.

He said: “They don’t watch it. I think we’re just like any other parents, we’re an embarrassment to them.”

Zoe has since opened up on how her work can sometimes mean she misses some moments in her children’s lives.

She told Love Sunday Magazine: “Show me a working parent who doesn’t break down and cry once a week trying not to get things wrong.

“It doesn’t matter what job you do, there is always a parents’ evening or sports day you might miss and have to think, well I am there for the majority of stuff.” 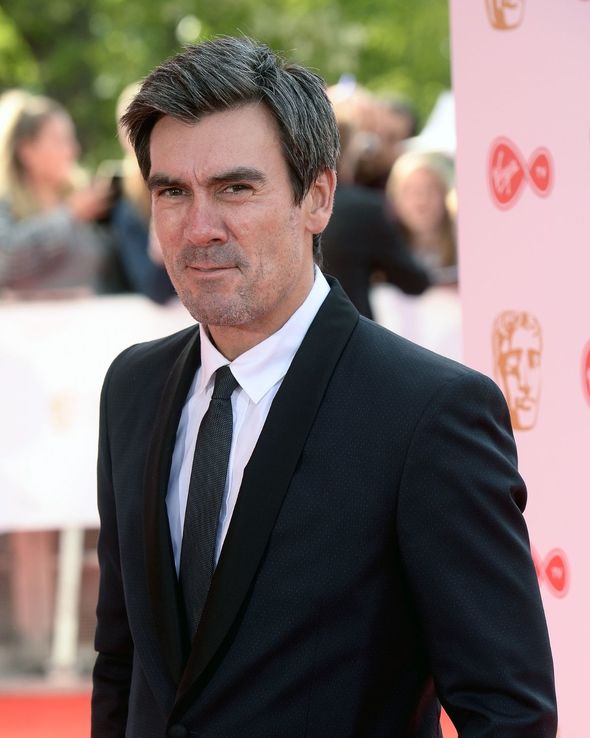 However, Zoe later spoke of how they have an equal relationship with their children.

She added: “Jeff and I juggle everything 50/50. We wear a trouser leg each and take it in turns to be good cop, bad cop with the kids.”