Jeffree Star on How Kanye Rumors Began, Where He Stands With Kardashians

Another day, another rumor! Jeffree Star is used to making headlines — but even he was caught off guard when he was brought into drama featuring Kanye West.

“It was bizarre because there’s obviously — in the past, I’ve either been a part of things and put myself in situations when I shouldn’t have and learned from them the hard way. This was just a really funny rumor that I woke up to,” the makeup mogul, 35, told Us Weekly exclusively while promoting his cosmetics line’s partnership with TheOD Foundation for Pride Month. “Even my own mom was texting me, like, ‘What is going on? Is this true?’ And I was, like, rubbing the sleep out of my eyes, like, ‘Is what true?’ Then I went online and five seconds later, I went, ‘Oh! OK!’ I think it’s hilarious!”

A Timeline of Jeffree Star’s Feud With the Kardashian-Jenners

Though Star denied the rumors that anything romantic was happening, he assumes the chatter began because of his physical proximity to the Kardashian-Jenner family and the 44-year-old rapper. 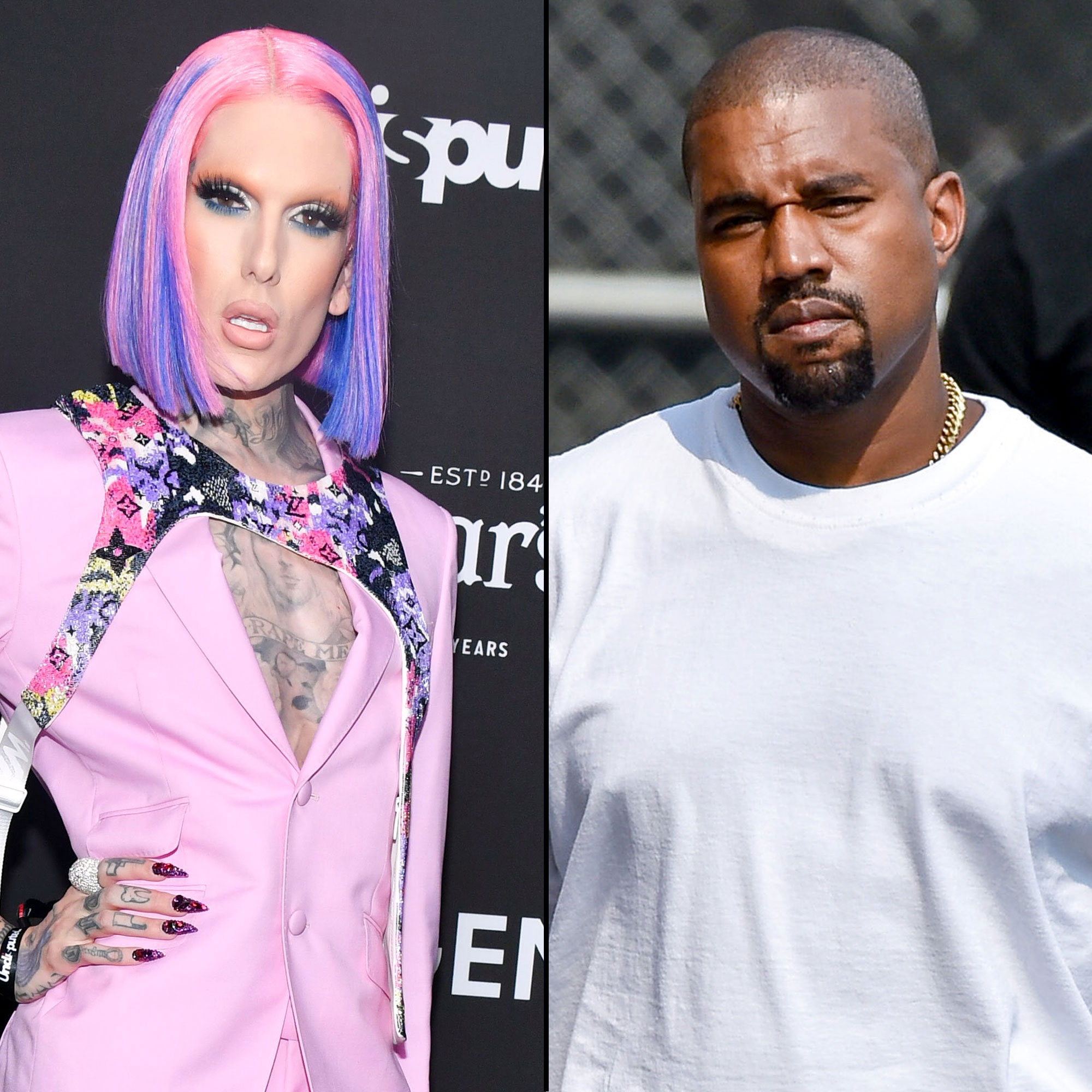 “I see why it happened. Obviously, we live — he’s probably two miles down the road or maybe he’s in Wyoming right now,” Star told Us, noting that he has two homes — one in L.A. and one in Wyoming. “I have no idea, but being in the Hidden Hills and being in the Kardashian-West realm, I guess, I was on the radar? I don’t know. … I think the rumor definitely was [about] the right time, I think, and the right place.”

Since the drama circled online, he hasn’t seen the Grammy winner or Kim Kardashian, from whom West split in February.

“I’ve seen a few of the nannies and a few of the siblings drive by. Kris [Jenner] and Khloé [Kardashian] are building at the end of our street right now,” the YouTube star recalled. “They have two houses right now being built next to each other. So they’re going to be my neighbors shortly. I live for Kris Jenner. I think she’s such an entrepreneur, like, queen, God.” 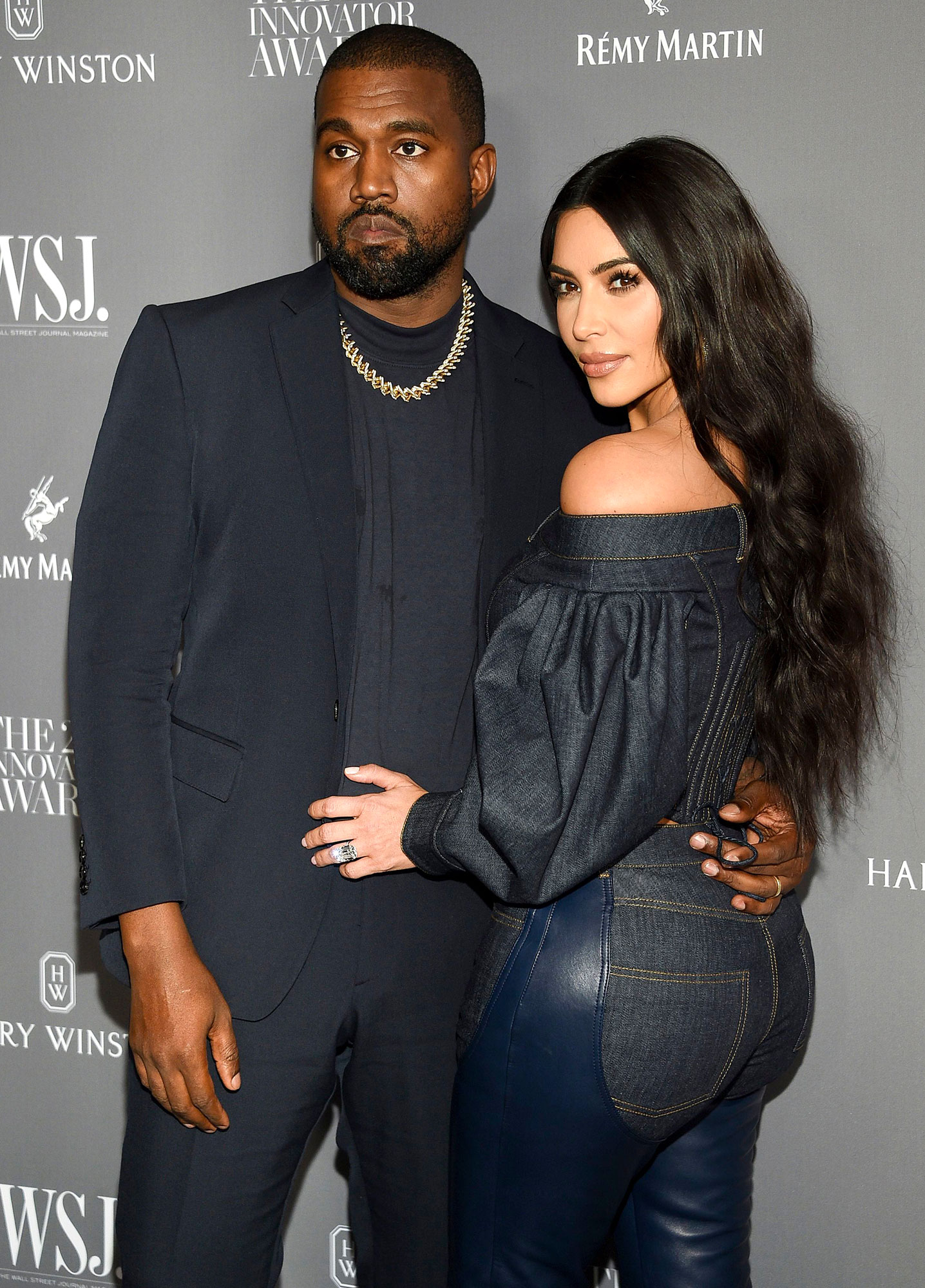 He added that he has “no bad blood at all” with the family — and is focused on healing after his April car accident in Wyoming that left him in a back brace.

“It’s been a slow journey,” Star said of his recovery. “I couldn’t do physical therapy until my body was healed. So now we’re at a point where I can finally start to bend down and stretch and do certain things. I’ve just felt so immobilized the last few months.”

Now, he’s thrilled to be working with TheOD Foundation.

“I think TheOD Foundation is amazing. They’re really helping the LGBTQ community that are currently incarcerated and that have been out just with how to handle everything,” he said. “I feel like they’re so mistreated in the prison system and people don’t talk about it as much. Especially in L.A., we have such a huge, horrible, homeless problem for the LGBTQ [community], which I think is important. But I think when you come out of prison and even when you’re in there, the mistreatment that I’ve seen and the things that I’ve watched are awful. So I think that more people really need to know about it.”