Jenson Button: Hamilton is 'one of the quickest' drivers ever

Before last week’s Spanish Grand Prix, Button said that Max Verstappen is the most talented driver in Formula 1 history, despite him currently trailing seven-time world champion Lewis Hamilton by 14 points. The Briton joined McLaren ahead of the 2010 season and partnered with Hamilton until the end of 2012, where the duo proved to be very productive. But he believes that on speed and raw talent alone, the 23-year-old Verstappen is the full package.

He said: “He’s immensely talented. For raw talent, he’s probably the most talented [in history].

“I know a lot of people won’t agree with me on that.

“The most complete driver out there in terms of experience and the way they go about their racing is Lewis Hamilton.

“But for raw talent, I think it has to be Max. So Red Bull are not going to want to let him go.” 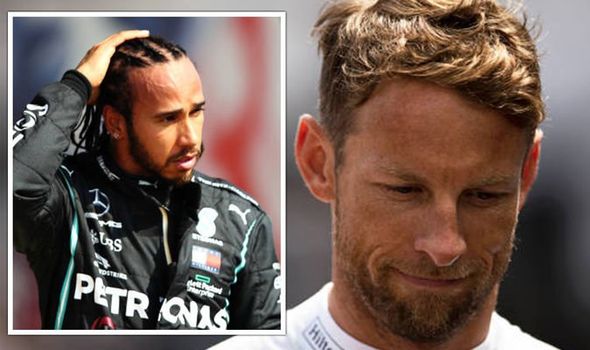 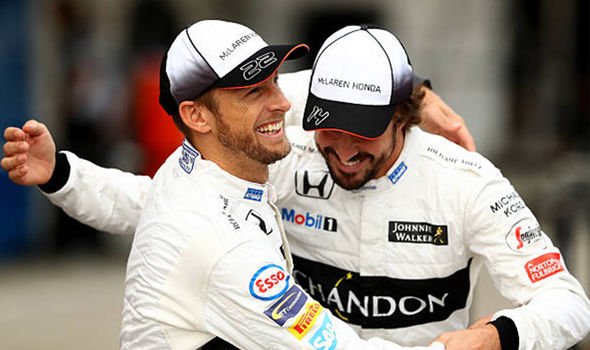 And it’s not the first time he has appeared to shun Hamilton for the Dutchman.

Asked if Hamilton is the best ever on talkSPORT, Button said: “He’s very good.

“We were teammates for three years so I could see first hand how good he is. His natural ability is fantastic.”

However, asked if it’s impossible to compare him to Jackie Stewart and the sport’s other icons, he added: “Yeah, you can’t compare.”

He added: “You really can’t compare. He’s been in a team that has dominated Formula 1. 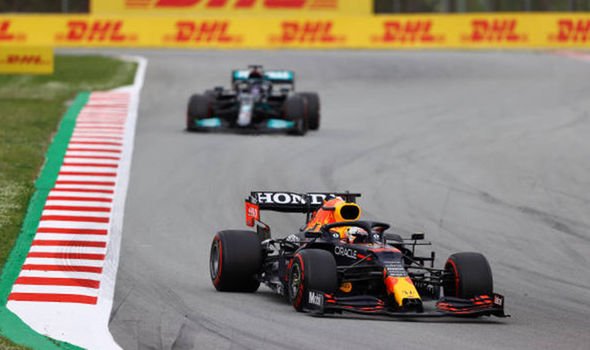 “I have loved watching F1 this year because Ferrari and Red Bull have had chances to win races and it’s been awesome to watch, but over a season the Mercedes team has been so dominant.

“He’s done a fantastic job as a driver, he’s done what’s been asked of him, but you can’t compare him to drivers of a different era. It was a different sport, even, back then.”

Even then, in 2019, he was tipping Verstappen over Hamilton.

He said: “I think he is the fastest driver that has ever driven an F1 car, I really do.

“I think he is unbelievably fast.

“Previously to this year he made some mistakes, as you would expect from a young driver, but now he’s doing such a fantastic job. 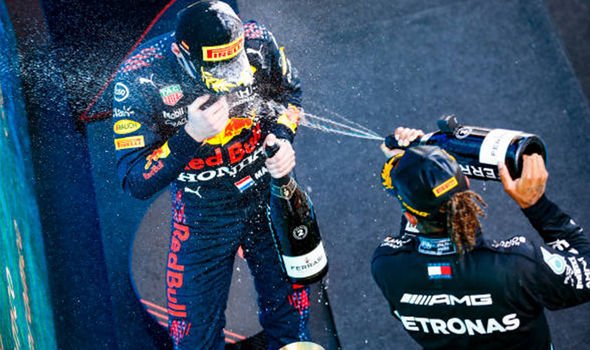 “I really do think he is very special.”

Button has previously admitted that he had a rocky relationship with Hamilton, stating he was “unpredictable” and he “regretted that, despite our similarities, we were never friends”.

But Button praised Hamilton in November for “really coming on over the past few years,” adding: “He’s matured, become a bit of a statesman and a great representative of the sport.”

Speaking during the Collecting Cars podcast last year, Button said the Hamilton he raced against was nothing compared to the one dominating today with Mercedes.

Back when the Britons were together at McLaren, Button said Hamilton’s antics made him “lightning” in qualifying but less convincing on a race day.

Now, he said that could not be further from the truth. 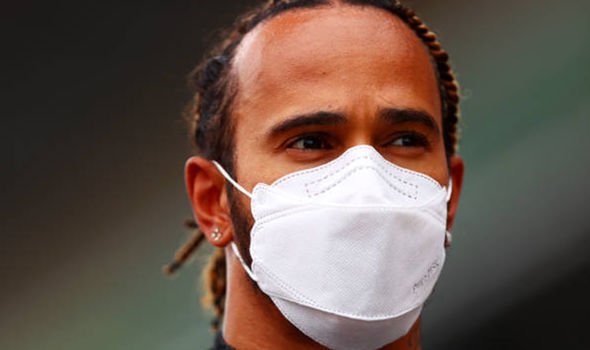 He said: “You look at his race pace compared to Valtteri [Bottas], Lewis is a different Lewis to what I knew.

“Lewis, when I knew him, was lightning quick in qualifying like Valtteri can be. In the race he was quick, sometimes he could get one over on you, but a lot of the time he would make mistakes or he wouldn’t understand how to get from A to B as quickly as possible.

“He’d try to do every lap as fast as he could and he’d destroy tyres, over-use fuel, choose the wrong strategy.

Button retired from F1 in 2016, and says he will never race in the format again.

The death in 2014 of his father, with whom he was very close and who accompanied him to nearly all his races, took its toll on him.

He told the BBC in 2017: “I’ve been offered drives in F1 but I’m not interested, although I will race in the future, just not F1. Not without dad.”