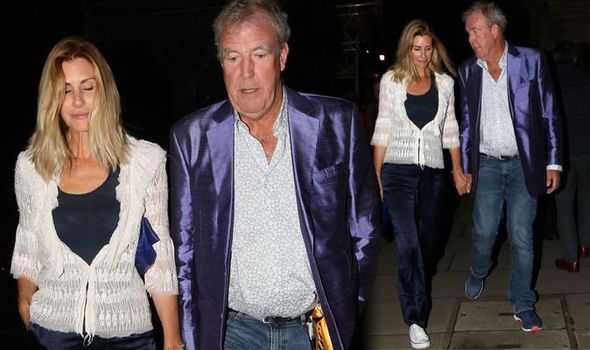 The Grand Tour Presenter was pictured holding hands with the blonde beauty as he left the Royal Albert Hall following a 10CC concert.

The loved-up couple, who have been dating for two years, enjoyed a musical night out listening to the band perform some of their biggest hits including I’m Not in Love and Rubbery Bullets.

The television presenter was pictured leaning in to talk to Lisa as the pair made their way along the busy streets of London to make their way home.

Jeremy stepped out in a shiny purple suit jacket for the gig which he teamed with a casual shirt, jeans and trainers.

Lisa complemented her beau in a pair of navy blue, shiny trousers worn with white trainers and a white ruffled cardigan.

Last month, the TV personality made an appearance on The Jonathan Ross Show during which he talked about the couple’s recent visit to Vietnam and a particularly dramatic trip to the hospital.

During their stay in Saigon, he noticed an abscess which he dismissed as nothing but decided to get checked by the doctor.

Jeremy added: “By the time I’d finished explaining, the ambulance was there… In the ambulance, siren on, off to the hospital.

“The doctor was there 30 seconds later and three minutes later I was on the operating table.”

After praising the Vietnamese health care system, he revealed the wound is healing but can’t be closed and is therefore “leaking”. 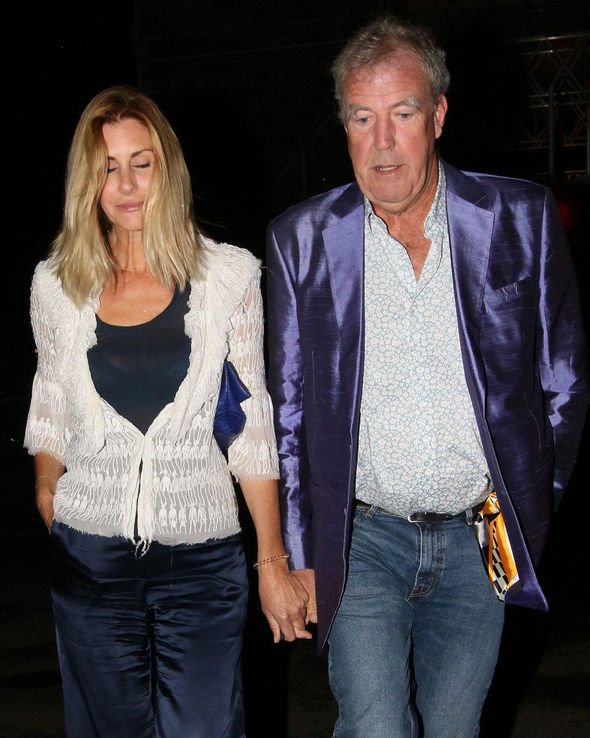 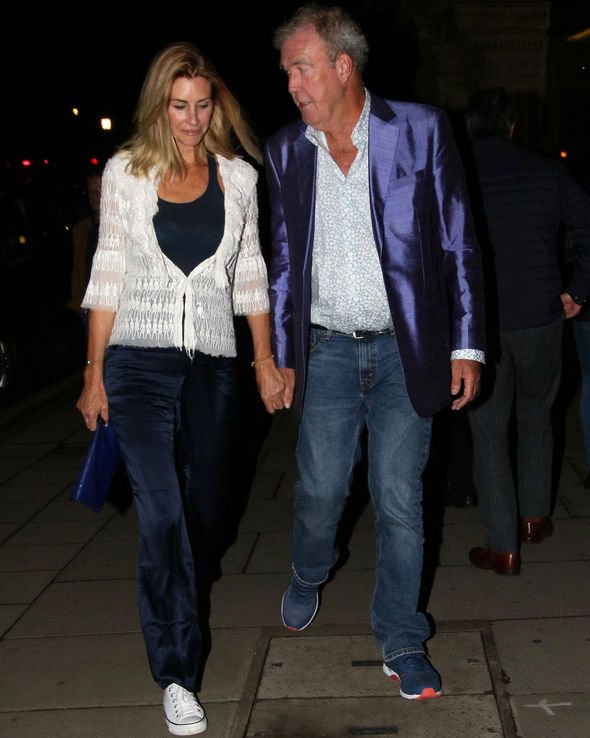