We got Jermaine at LAX and asked him about Quincy’s decision to scrub all references to the King of Pop from his upcoming concert across the pond … and Michael’s big bro had a very stern message for the legendary producer. 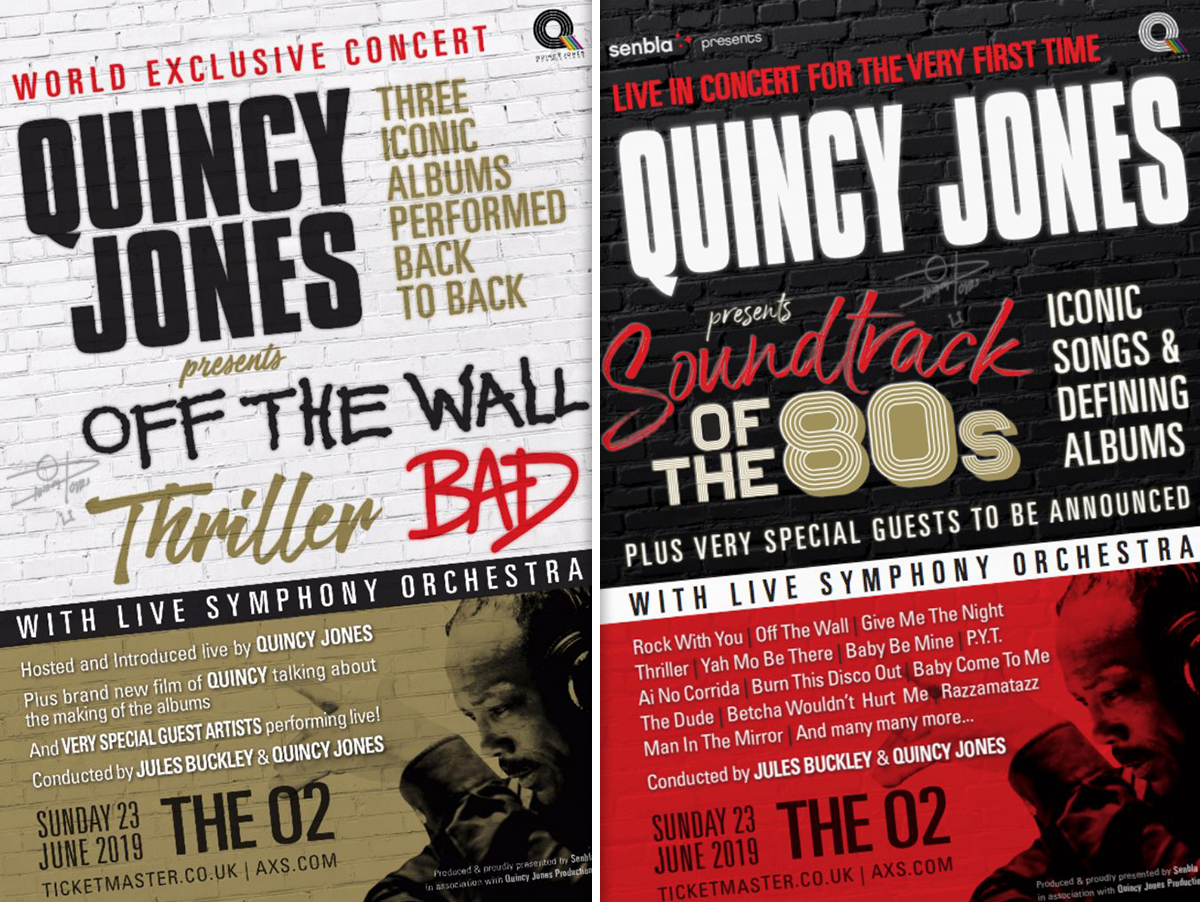 Quincy’s orchestral show at the O2 arena in London next month was originally billed as a live performance of 3 classic MJ albums — “Off the Wall,” “Thriller” and “Bad” — but now Quincy is calling it a “soundtrack of the 80s.”

As you know … Quincy produced Michael’s 3 biggest albums, and the 2 will forever be linked. Jermaine tells us it’s grossly unfair for Quincy to try and distance himself from Michael.

So far, Quincy isn’t saying what prompted the change … but there’s been a lot of media pressure in the UK to mute Michael in the wake of “Leaving Neverland.” Jermaine feels Quincy is listening to the wrong voices.  BTW, the movement fizzled in the U.S.

Check out our clip … Jermaine demands Quincy brush up on his history.