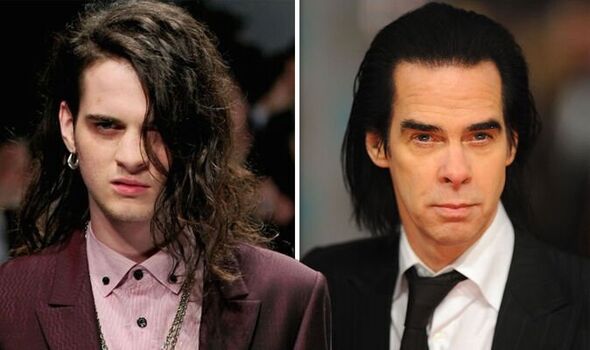 Nick Cave’s son Jethro has died at the age of 30, his family has confirmed in a new statement. The model’s death comes two days since he was released from prison on bail after admitting to attacking his mother.

Jethro had been jailed in April for assaulting his mother, Beau Lazenby.

The court heard he kneed her in the face during an argument, causing bleeding and bruising.

He admitted one count of unlawful assault and breaching court orders, while other charges, including intentionally causing injury, were dropped.

His lawyer, Sean Ghattas, told the court Jethro had been diagnosed with schizophrenia.

His cause of death is not yet known.