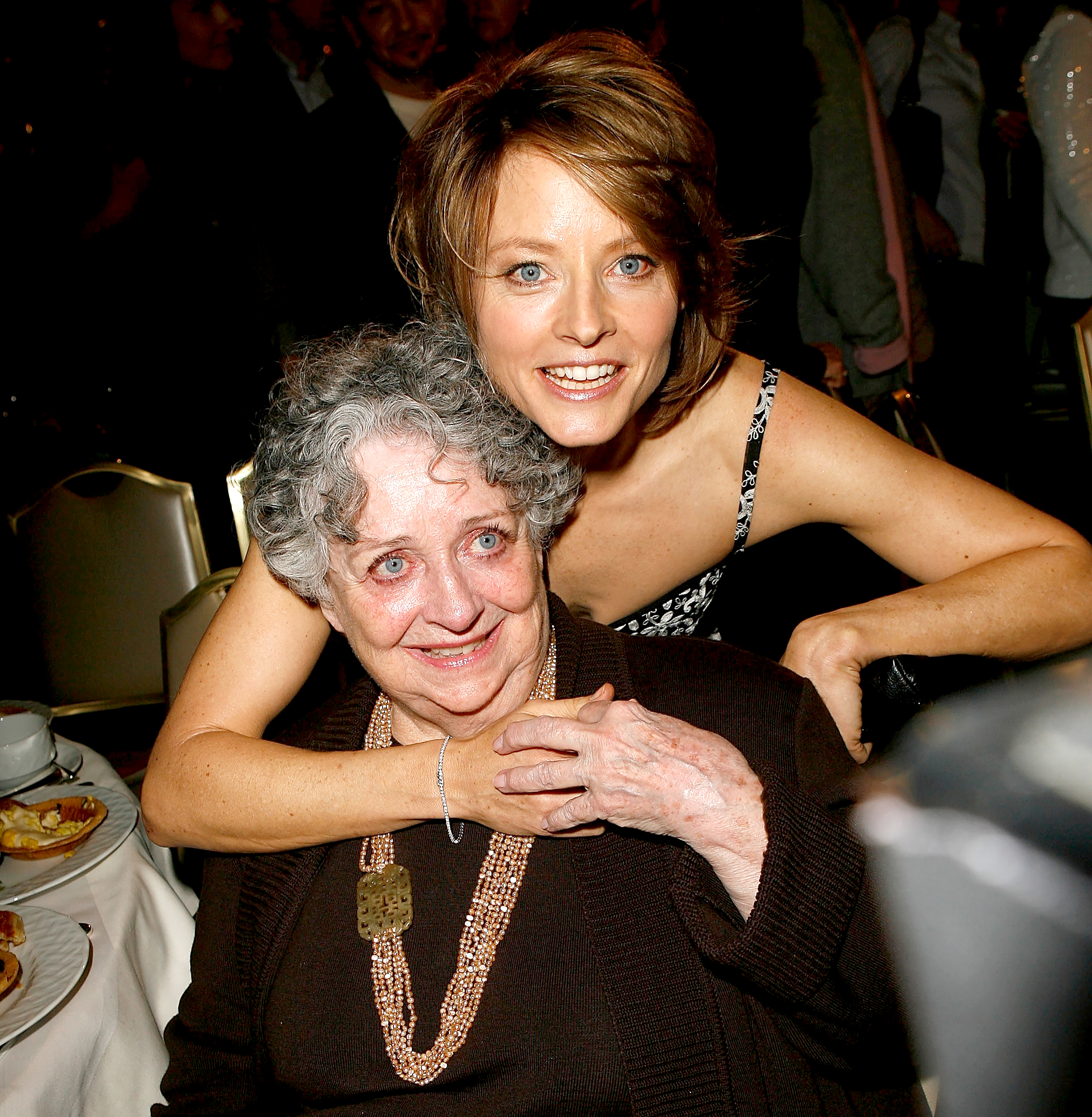 One last Mother’s Day. Jodie Foster’s mother, Evelyn Foster, died on Monday, May 13, Us Weekly can confirm. She was 90 years old.

“Evelyn ‘Brandy’ Foster, mother of Jodie, Lucinda, Constance and Bud, passed away peacefully in her home on May 13th from complications related to dementia,” the obituary obtained by Us reads.

The family celebrated Evelyn’s accomplishments in the obituary, noting that she briefly worked as a Hollywood publicist for Arthur Jacobs, whose clients included Grace Kelly, Gregory Peck, James Stewart and Marilyn Monroe.

“She was raised in Rockford, Illinois but in the forties took her big band singing chops on the road to California. There she met Air Force Lieutenant Colonel Lucius Foster at a fencing match. … In her thirties, suddenly divorced and a single mother of four, Evelyn brought her entertainment savvy to managing the young acting career of her son Buddy best known as Ken Berry’s son in the series Mayberry RFD,” the family explained. “At three, her youngest daughter Jodie landed her first commercial, the famed 60’s Coppertone ad. Evelyn successfully managed and guided her daughter’s career until her second Best Actress Oscar win in 1991 for The Silence of The Lambs.”

Jodie, Lucinda, Constance and Buddy Foster added that their late mother was “a passionate world cinema lover and a liberal firebrand, always ahead of her time, with an opinion about virtually everything and a voice for social justice.”

“Evelyn was without a doubt the strongest person her family has ever met, a champion, a fighter, full of fire and love. No one could beat her style, all five feet tall with naturally ‘cork screw’ hair,” the obituary read. “Her family will remember those dimple smiles and big hugs and well placed four letter words. No one messed with Nana, an original like no other. May she live in all of us forever.”

The family concluded: “Her family will mourn her passing privately. In lieu of flowers, they suggest you look up at the sky, open your arms and say her name. She would get a kick of that.” 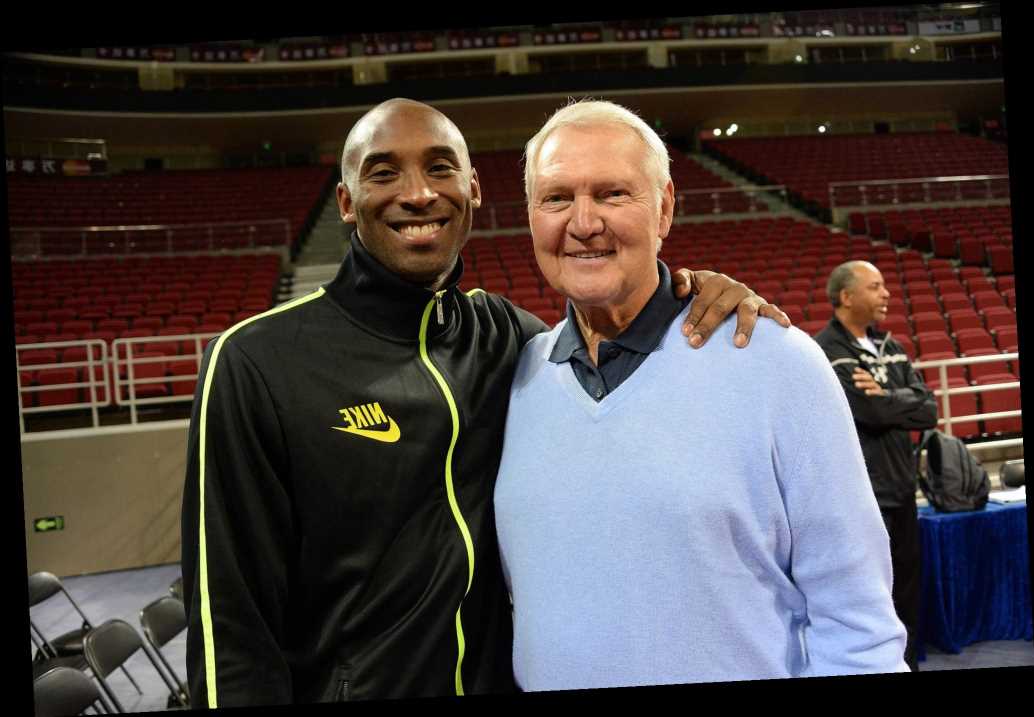 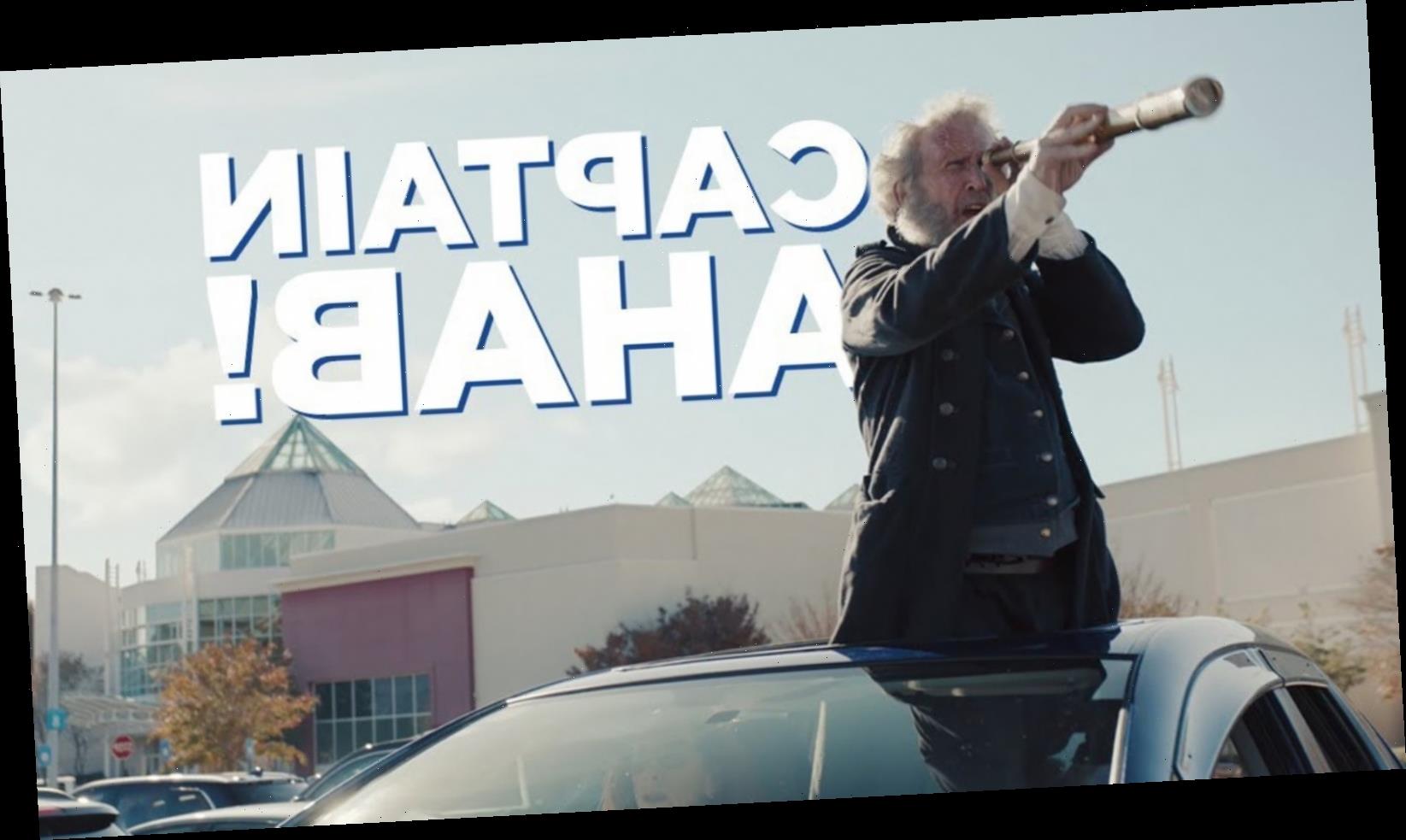 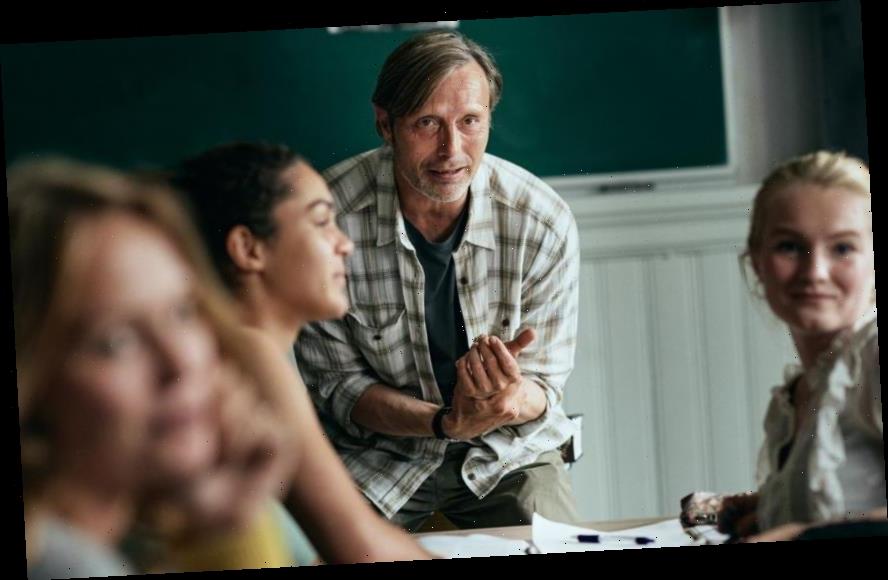