Johnny Depp is sharing his “truth” amid his blockbuster libel lawsuit trial against Amber Heard.

The Pirates of the Caribbean star took the stand in Fairfax County, Virginia on Tuesday to testify against his ex-wife, whom he is suing for $50 million, claiming that she defamed him in an op-ed she published in The Washington Post alleging she was a victim of domestic abuse.

“I never struck Ms. Heard in any way, nor have I ever struck any women in my life… My goal is the truth.”

The actor went on to describe Heard’s allegations of domestic abuse “diabolical” before explaining that he was “doing the right thing” by pursuing the high-profile case. He told the Fairfax County Courthouse:

“It was a complete shock, it just didn’t need to go in that direction, as nothing of the kind ever happened… There were arguments, and things of that nature, but never did myself reach the point of striking Ms. Heard in anyway, nor have I struck anyone in my life.”

The actor then recalled his relationship with Heard, who seemed “too good to be true” at the beginning of their relationship. He explained:

“She was attentive. She was loving. She was smart. She was kind. She was funny. She was understanding. … We had many things in common, certain blues music … literature.”

However, Depp said that Heard had almost become another person within a year and a half.

He later said that he’s taking the stand to prove the Aquaman star’s claims have “no truth to it whatsoever” and because he feels a responsibility to “stand up for my children” — his daughter Lily-Rose, 22, and son Jack Depp, 20.

“I thought it was diabolical that my children would have to go to school, have their friends or people in the school approach them with the infamous People magazine cover with Ms. Heard with a dark bruise on her face… I didn’t deserve that nor did my children nor did the people who have believed in me for all those years… It was my responsibility to not only clear my name… I wanted to clear my children of this horrid thing they had to read about their father, that was untrue.”

Depp will be on the stand on Wednesday for cross examination, with Amber set to take the stand herself later in the proceedings.

The trial is set to run for five weeks, and we’ll keep you updated every step of the way. There’s more to come later today. 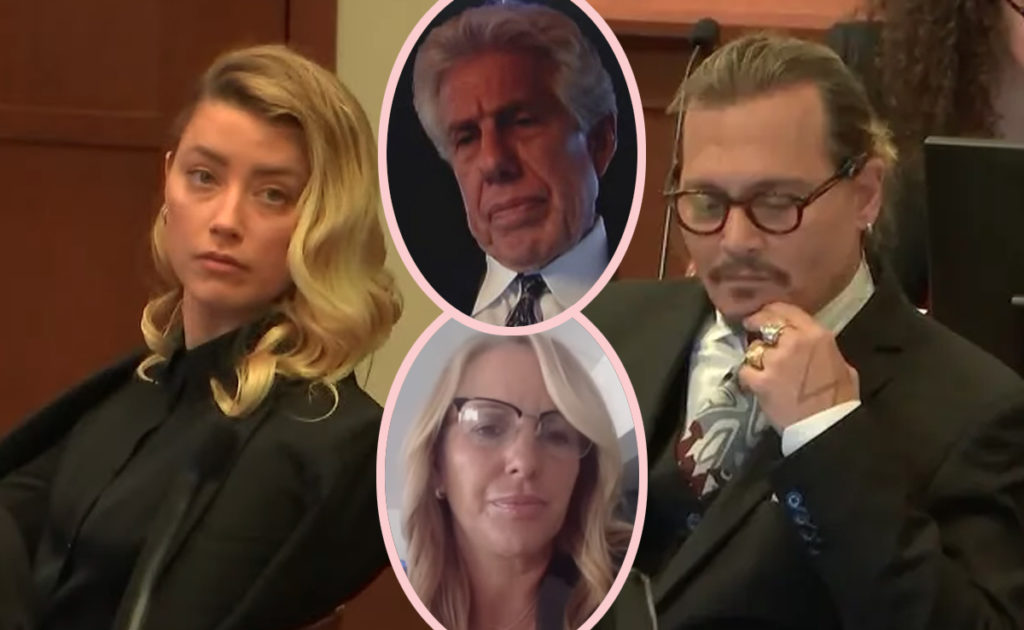 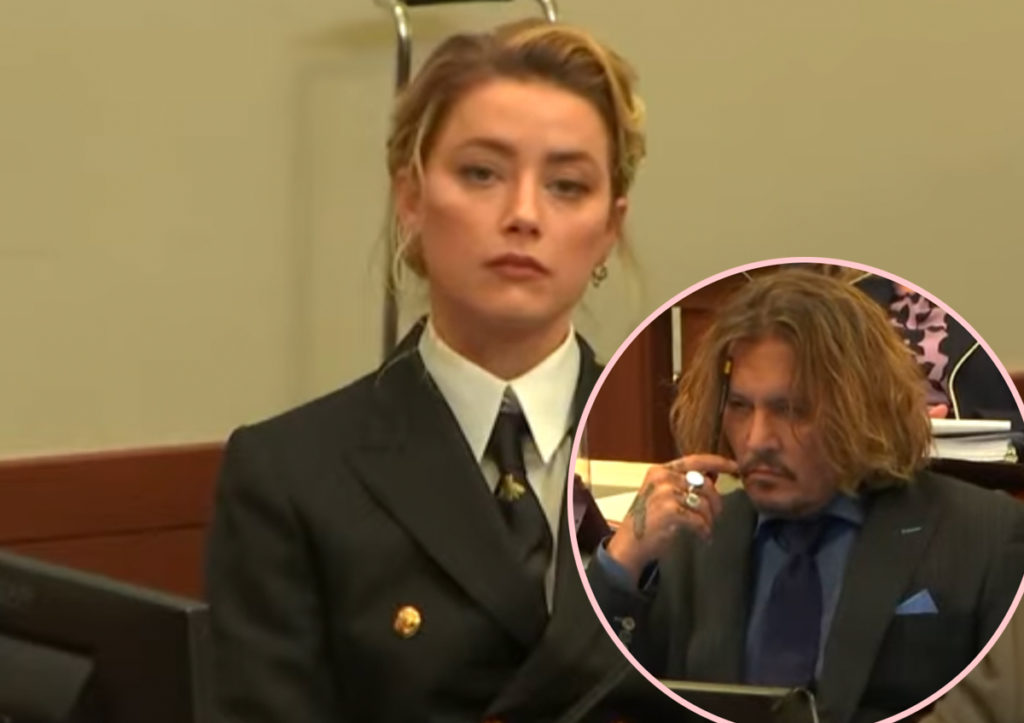 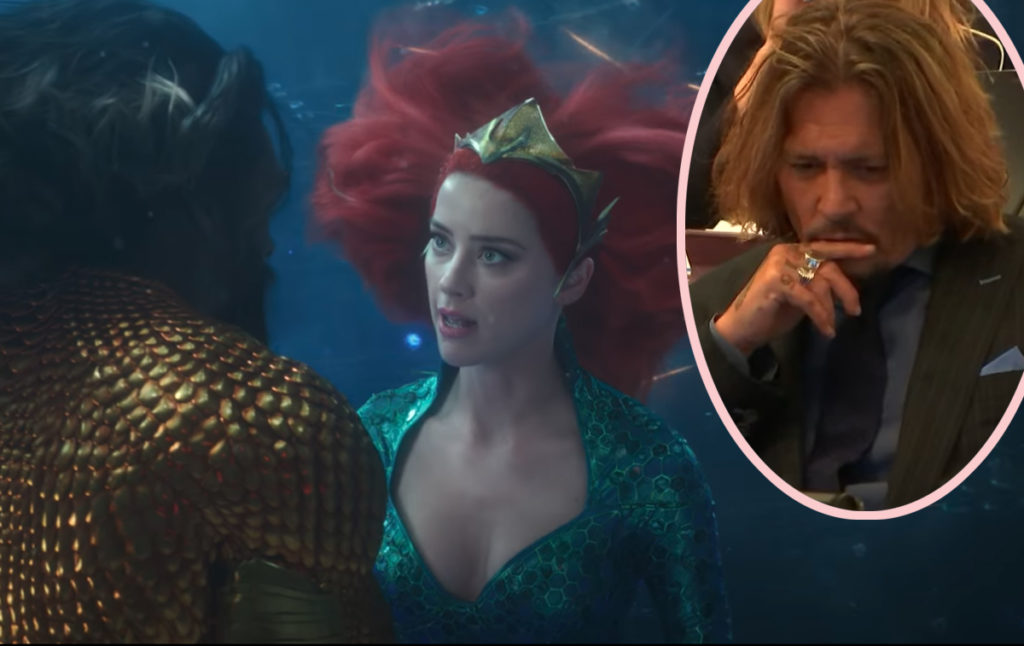 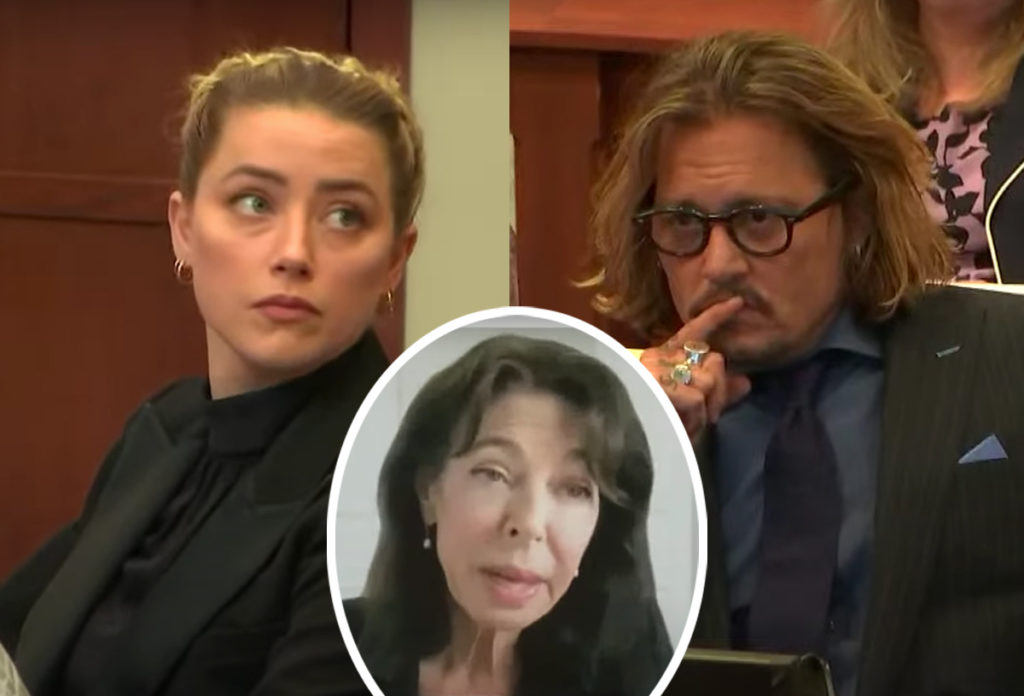