Ross joked he would be meeting 30 people for Christmas dinner – a swipe at Ora’s controversial 30th birthday party attended by a group of celebrity pals during England’s recent lockdown. “I’m going to be observing government restrictions so me and 30 people in a confined space… sorry, I meant just my family,” Ross joked. His comments came at the launch of The Masked Singer, from which Ora was absent. 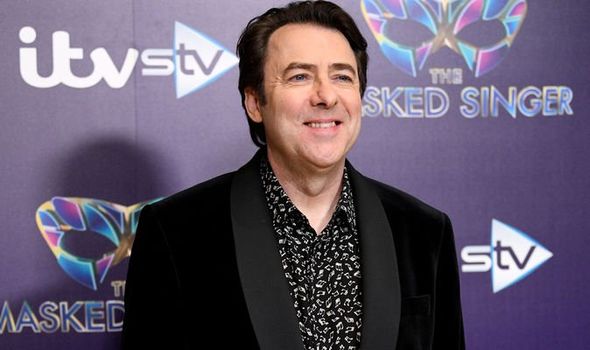 She has since apologised for her lavish party in London which around 30 of her pals reportedly attended, including model Cara Delevingne.

Ross, 60, is married to writer Jane Goldman and they have two daughters and a son.

He said Christmas will be “depressing” because two of his children will not be visiting the family home.

He said: “Actually it’s going to be mainly a quiet Christmas because my kids are out now. 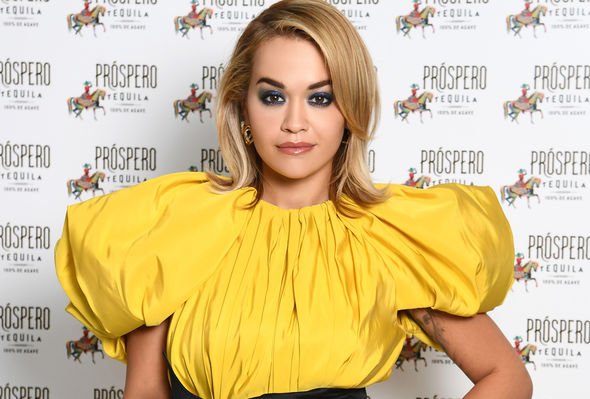 “My daughter lives in Brighton and is going to stay in Brighton. My son will be with his girlfriend and we’re going to have my daughter, who is in the bubble, over with my wife’s dad, who lives with us.

“We isolate him, he is shielding because he’s had some illness over the years, so it’s going to be in some ways quite a depressing Christmas.”