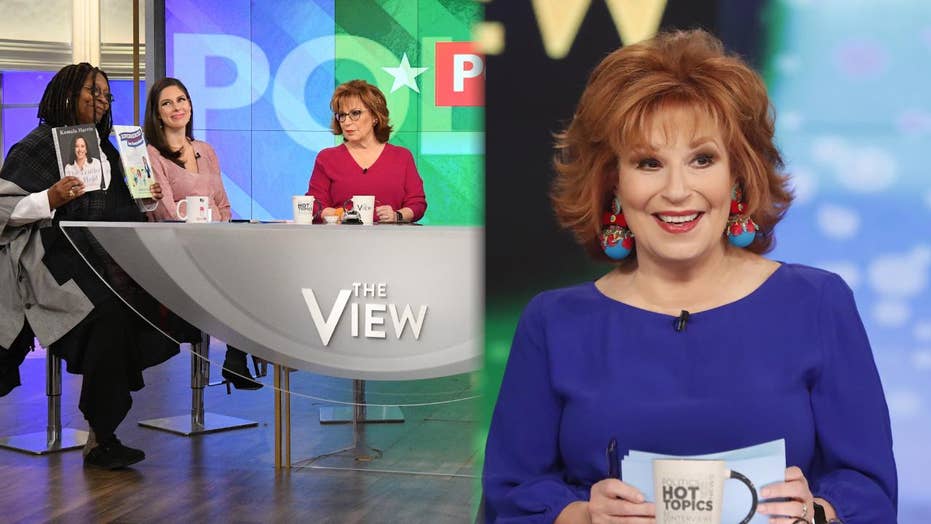 Has ‘The View’ co-host Joy Behar gone too far?

‘The View’ co-host Joy Behar has made controversial statements for years. Here is a look back at the times Behar has crossed the line.

“The View” co-host Joy Behar said on Monday that Republicans who support President Trump should take off “those flag pins” because the president’s behavior regarding Russian meddling is “unpatriotic.”

Behar was speaking with Rep. Dan Crenshaw, R-Texas, who explained that he doesn’t necessarily support Trump’s “character flaws” and reminded viewers that he has personally called for civility in the past. But the anti-Trump daytime talk show star declared that Trump’s issues go beyond insulting rivals.

JOY BEHAR'S JOYLESS 2018: 'THE VIEW' STAR'S MOST OVER-THE-TOP ANTI-TRUMPINESS OF THE YEAR

“It isn’t just that. Let’s talk about, you know, the fact that he met with Putin for 90 minutes… and never once brought up the fact that Russia, Russia interfered in our election,” Behar said. “And he never brought it up. How is it that the Republican Party, your colleagues, can stand by this man when he is involved in this way with Russia?”

Behar continued: “I said last week I don’t want to see any of those flag pins anymore on Republicans who don’t stand up against this guy for Russian meddling, and other things that he’s done. It seems as though he’s unpatriotic. What do you say to that?”

Crenshaw told Behar she was “overstating it” and said the specific conversation was regarding Venezuela.

“I will give you this. The president has a bad habit of repeating what Putin says to the public,” Crenshaw conceded. “He shouldn’t do that. But he also has a pretty good habit of taking actions and putting policies in place that are vehemently counter-Russia.”

On Friday, Trump and Putin discussed a range of issues, including nuclear weapons, a three-party arms control agreement and the conflict in Venezuela. Trump relayed that Putin said he was "not looking to get involved," with Venezuela but would "like to see something positive happen."

Behar has attacked Trump and his supporters on a regular basis, mocking everything from Mike Pence’s Christian faith to women who support Trump. She immediately backtracked last September after saying “God forbid” President Trump lives another 20 years.