Kandi Burruss vs. Boyz II Men Singer Wanya Morris: Who Has the Higher Net Worth?

Kandi Burruss became famous long before her 2009 debut on The Real Housewives of Atlanta. During the 1990s and 2000s, the 44-year-old singer/songwriter was a member of the girl group Xscape. In addition to her group, she wrote hit chart-topping songs for musicians such as TLC, Destiny’s Child, and Pink. In April 2021, Burruss opened up about working with the R&B group Boyz II Men. After seeing her comments, Wanya Morris came to his band’s defense. However, which music influencer has the higher net worth? 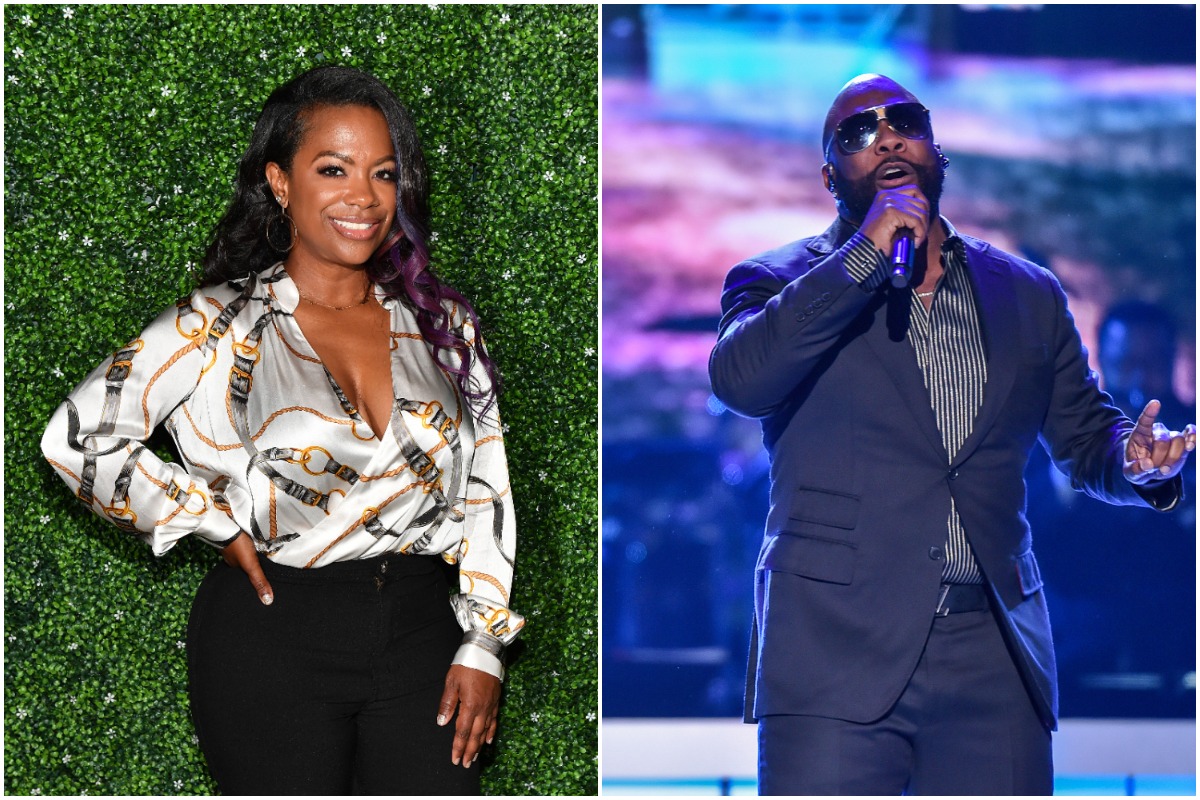 Through her work with two of the most prominent girl groups of the ‘90s, Burruss’s songwriting skills became a hot topic in the music industry. Soon, significant artists such as Whitney Houston and Mariah Carey wanted to collaborate with the writer. In 2000, Burruss got hired to write a song for Boyz II Men. The song “Good Guy” went gold, selling 500,000 units in the United States.

Although the song was a hit, Burruss recently shared that her behind-the-scenes experience with the “I’ll Make Love to You” artists wasn’t great. During an Instagram Live chat with Eddie Levert and his daughter, Ryan, she claimed that the group was her least favorite working experience. The Masked Singer winner said she was shocked by how her former friends “disrespected” her during the writing process.

“I hate to do it, I hate to do it – Ain’t no love lost, I mean, this is 100 years later, so it doesn’t even matter – But yeah, I had a bad experience in the studio with Boyz II Men,” Burruss shared. “I don’t think I’ve ever been disrespected like that before in a studio in my life. It was crazy, really. But at the end of the day, that was a long time ago. Clearly, you know, we’ve moved past that or whatever.”

Who has the highest net worth: Kandi Burruss or Boyz II Men singer Wanya Morris?

Shortly after Burruss’s Instagram Live clip circulated, Morris shared his take on his Instagram page. The “End of the Road” singer claimed that the issues with Burruss started over songwriting credit. Burruss allegedly wanted additional royalties and songwriting credits for writing the hook to “Good Guy.” Morris, however, explained that he and the group felt everything needed to be “down the middle, that way there’s no discrepancies.”

Following “Good Guy,” Burruss and Morris never worked together again. Nonetheless, Morris remains a part of Boyz II Men. The group landed a Las Vegas residency at the Mirage in 2020. However, the concert got postponed due to COVID-19. Although he’s not performing with his group, Morris has a reported net worth of $60 million.

As for Burruss, the reality star is in her 13th season of RHOA. Additionally, she executive produced several spinoff shows for the network, including Old Lady Gang. Burruss currently has a reported net worth of $30 million.