Kanye West basically Santa as he buys 4,000 toys for children in need 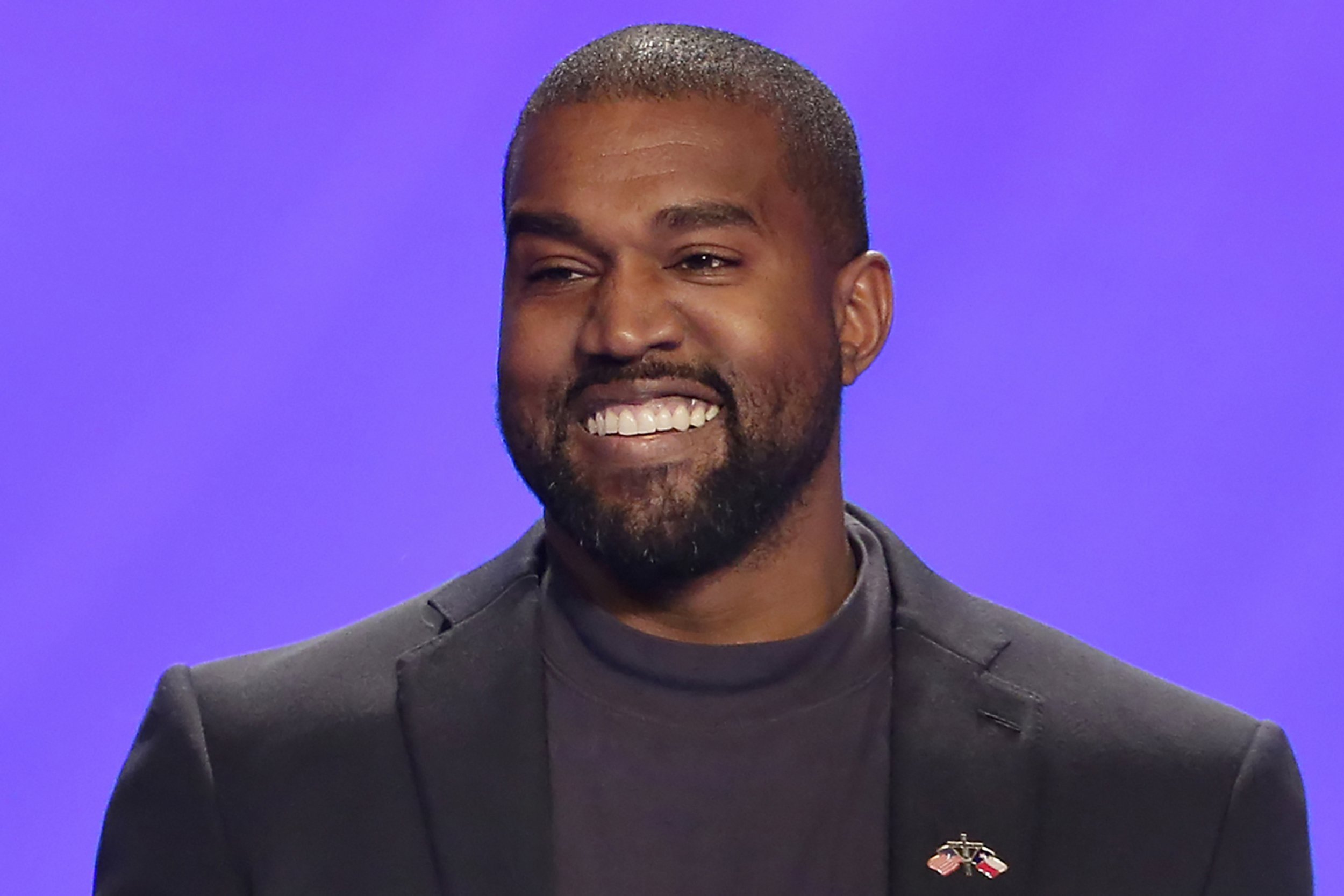 It might be Kanye West sliding down the chimney come December 25, after he donated almost 4,000 toys to children in need in Chicago and branded the ‘modern-day Santa Claus’.

Over the weekend it was reported the 44-year-old – who has children North, eight, Saint, five, Chicago, three, and Psalm, two, with estranged wife Kim Kardashian West – paid for almost all of the gifts being handed out at a toy drive in his home city, much to the delight of organisers.

Chicago Alderman Stephanie Coleman told ABC7: ‘I’m so proud that Kanye is, once again, responding to our request to help the children of Englewood and beyond.

‘He is no stranger to our community. His presence has always been felt in our neighbourhoods and he loves visiting, but this Christmas he has truly been our modern-day Santa Claus.’

During the event at the Kennedy King College in the South Side of Chicago, each family was also treated to food, games and prizes.

It’s just the latest move the Stronger hitmaker – who was born in Atlanta but raised in Chicago – has made to try and give back, after he claimed he will be ‘homeless in a year’ after turning all of his properties ‘into churches’.

The Sunday Service founder (who legally changed his name to Ye recently) explained: ‘We are under capitalist rule, and it’s killing us. It’s time to change that. I’m going to be homeless in a year. I’m going to turn all the homes I own into churches. We’re making this orphanage, and it will be a place where anyone can go.’

Kanye subsequently said that he’s in the process of building the orphanage, and that basic necessities should ‘always be available’.

The self-proclaimed billionaire added: ‘We’re making this orphanage, and it will be a place where anyone can go. It should be like an artist commune. Food should always be available.’

The latest philanthropic efforts of the artist come just weeks after he donated 1,000 meals to the homeless charity Los Angeles Mission.

The charity’s long-term ambition is to ‘break the cycle of homelessness and poverty, by stabilising people in a safe and spiritual environment, connecting them to solutions and walking with them on their journey’.

Ye reportedly outlined a plan with the charity just ahead of the Thanksgiving holiday to combat hunger.

At the time, a source claimed that the rapper wants to ‘save the world’.

The insider shared: ‘Kanye had never been there and wanted to see everything going on. He talked about saving the world and how he had all these ideas to work with LA Mission.’