Professional dancer Kevin Clifton won the 2018 series of Strictly Come Dancing with his now girlfriend Stacey Dooley after six years on the show and five appearances in the final. The 38-year-old, who quit the BBC One programme at the start of this year, was delighted to finally win the ballroom dancing competition after so many close calls and said that Strictly 2020 pro Giovanni Pernice was facing a similar frustrating feat.

“Giovanni’s taken over my gimmick on the show,” the dancer said on The Kevin Clifton Show podcast, following the launch episode.

He went on to explain: “My first four years on the show, I was in the final but didn’t win, which means you are a runner up.

“So I was basically saying until the end of my sixth year, ‘I’m always the bridesmaid and never the bride,’ cause I’m always really close but never quite win and it’s worked out a little bit like that for Giovanni.”

Kevin continued: “I heard him say on one of the specials, ‘Always the bridesmaid, never the bride,’ and I thought, ‘Oi! that’s my line’.” 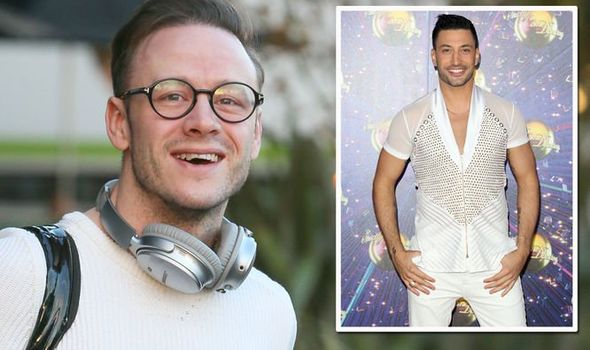 The TV star, who joined the Strictly cast in 2013 and danced in the final with Susanna Reid, Frankie Bridge, Kellie Bright and Louise Redknapp before lifting the Glitterball with Stacey, said he understood Giovanni’s frustration.

“But I get where he is coming from because it does start to feel like it’s never quite going to happen… always close but never the winner.

“I think he has been in the final three times… three finals out of five series, this will be his sixth series,” Kevin went on to add.

“I imagine Giovanni will have the bit between his teeth this year wanting to get there again.” 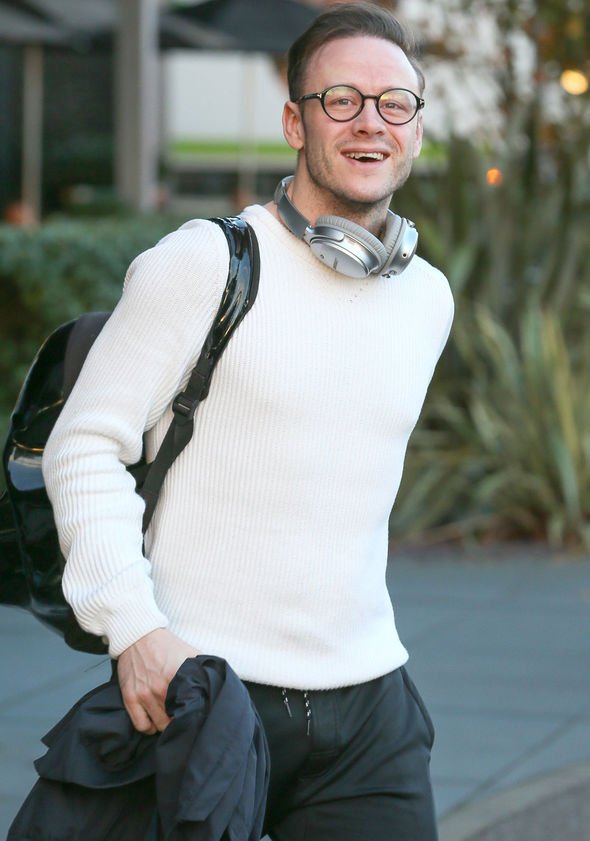 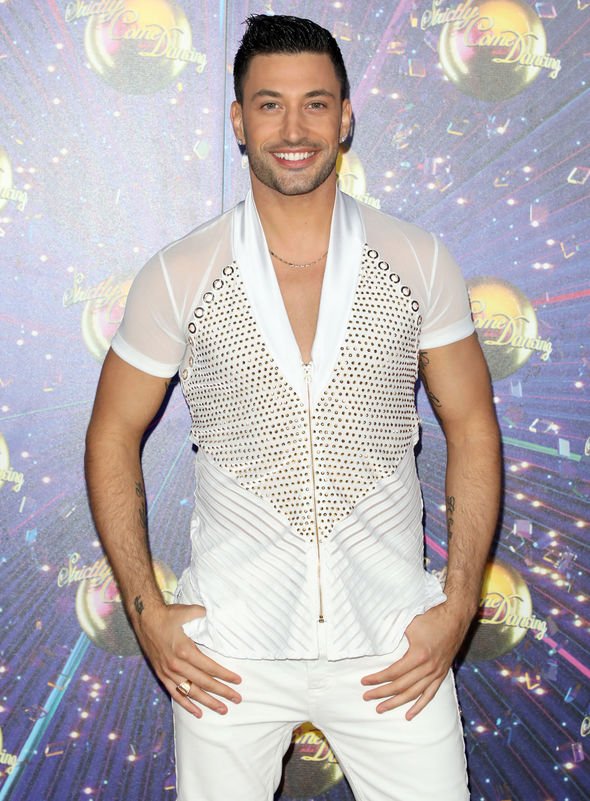 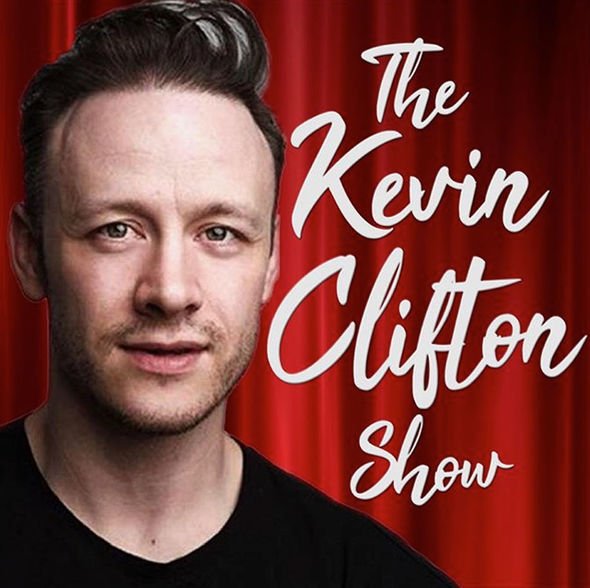 Giovanni made it to the final with Georgia May Foote during his first year on the show in 2015.

He did it again with Debbie McGee and Faye Tozer in series 15 and 16.

The Kevin Clifton Show is available on most podcast providers.