Kevin Clifton: Strictly pro falls down stairs on birthday… as Stacey Dooley goes all out

Kevin Clifton turned 38 today but his birthday did not get off to the best of starts this morning, according to his most recent social media post. The Strictly Come Dancing star, who will not appear in this year’s show after quitting the BBC programme at the start of this year, informed fans that he had fallen down the stairs.

“I’m 38 today and the first thing I did was fall down the stairs!” Kevin informed his 395,000 Instagram followers.

Next to his post, the dancer posted a picture of himself and Stacey – his former celebrity partner – from their time on the show.

The Glow Up star, 33, appeared to be laughing with her hands over her mouth as Kevin pulled a stunned expression with cake on his face.

Followers flocked to the comments section to share their thoughts and send birthday wishes to the former BBC star. 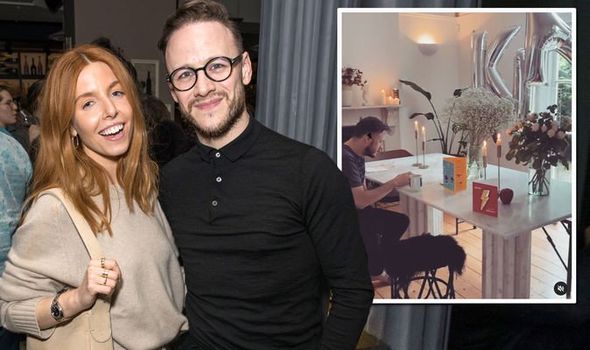 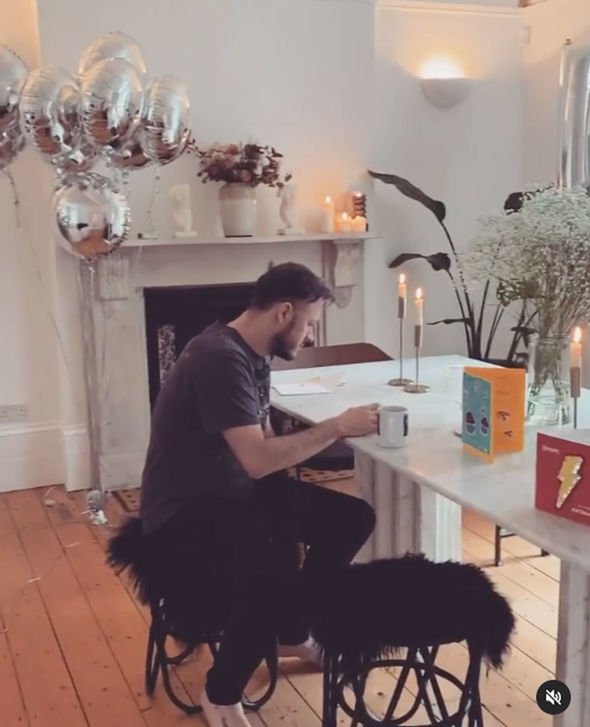 “Happy birthday Kev! Just avoid the star for the rest of the day,” one follower joked on the post.

Co-star AJ Pritchard, who also quit the show this year, also sent the birthday boy a message via social media.

Luckily for Kevin, girlfriend Stacey was on hand to mark the occasion in a more fitting manner.

DON’T MISS…
Jeremy Clarkson hits out at BBC ‘You are doing it again!’
Tom Jones, 80, seen in face mask as he heads to The Voice studio
The Wanted’s Tom Parker diagnosed with terminal brain tumour 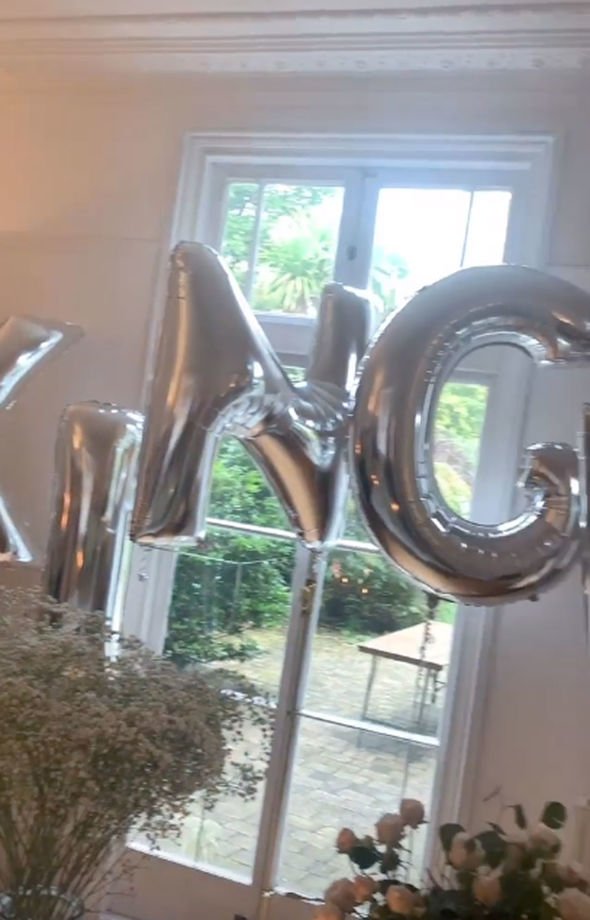 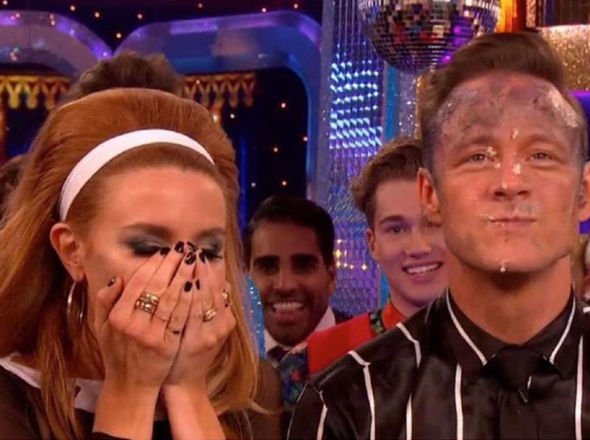 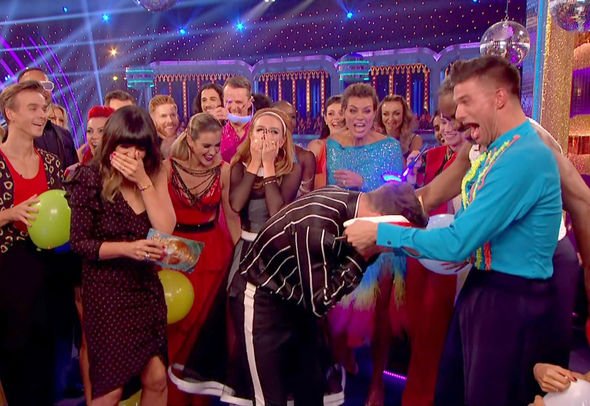 She decorated their home with birthday balloons and flowers.

A bunch of silver balloons could be seen by the fireplace, while the words “King Kev” were spelt out by the patio door.

“38! Happy birthday baby,” she captioned a short video which she posted on Instagram today.

“Wow, look at this, wow…” he remarked when he entered the room